The Castle of the Devil hides several secrets—the most horrible of which may still be locked at the base of the castle in the ruins of an ancient abbey. Solomon Kane gets closer to unveiling the truth behind the crazed monks who used to live there as he deals with the castle’s current batch of strange inhabitants. Escaping with John Silent his wounded companion is out of the question because Kane also seeks justice for the souls of innocent children who were killed on the gallows that litter this evil tainted region of Germany’s Black Forest. 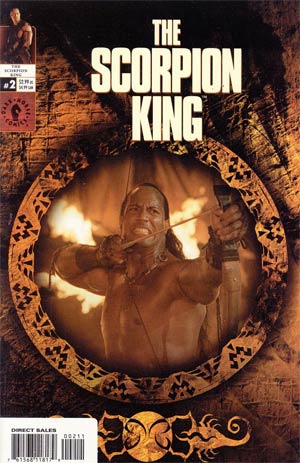 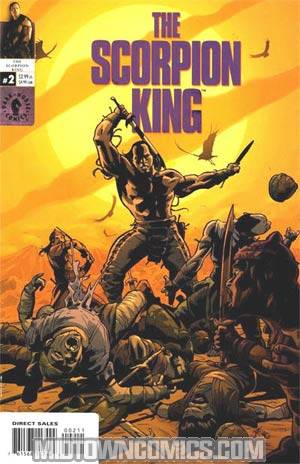 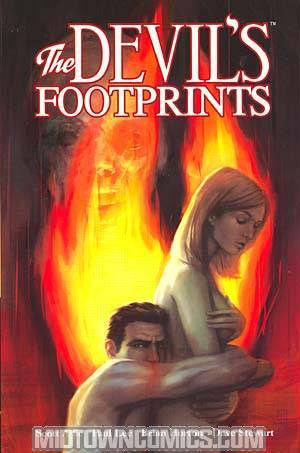 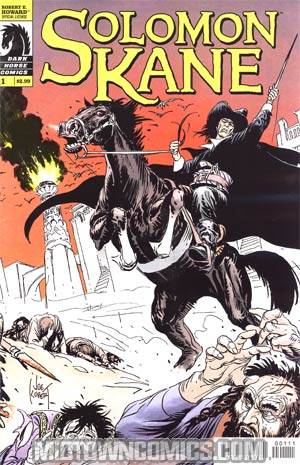 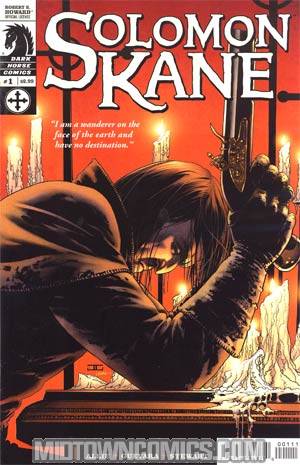 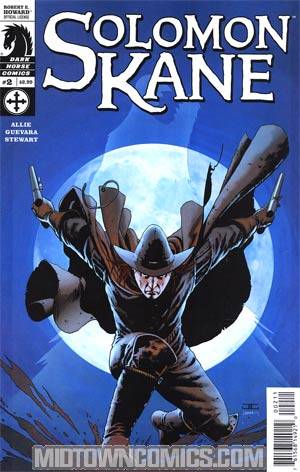 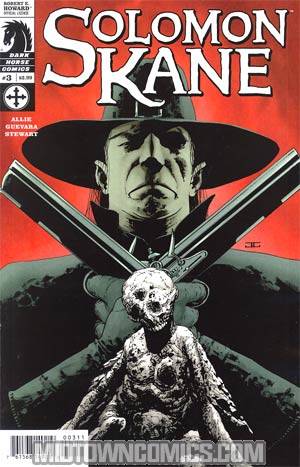 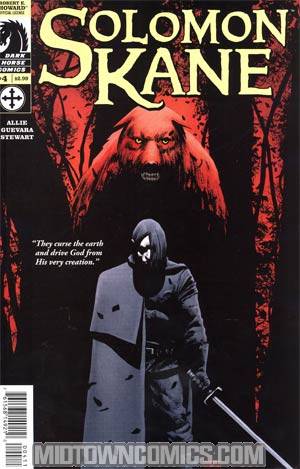 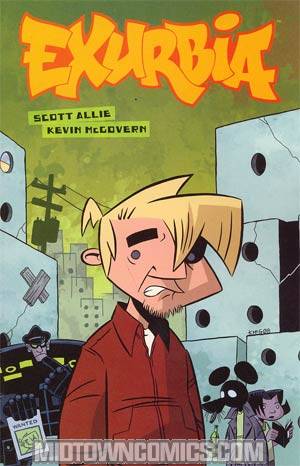 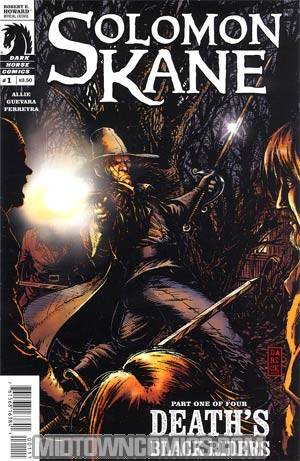 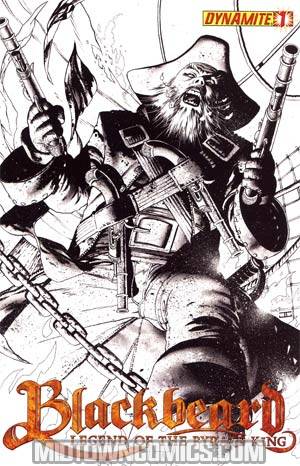 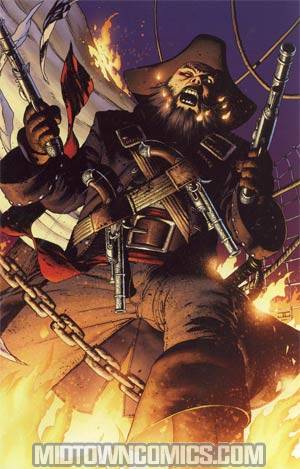 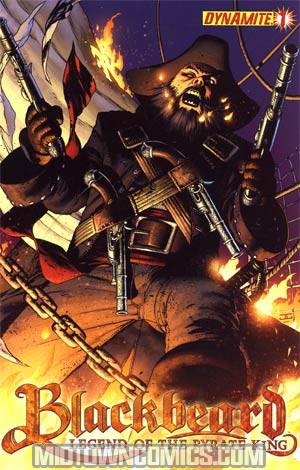 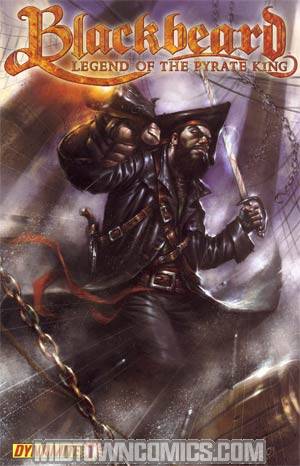 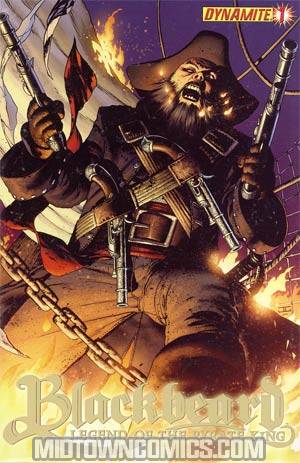 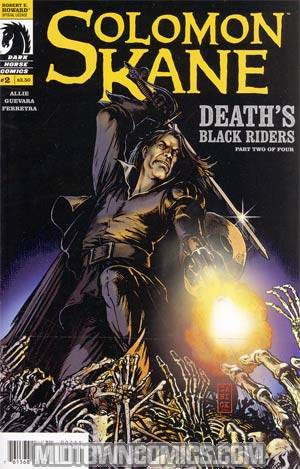 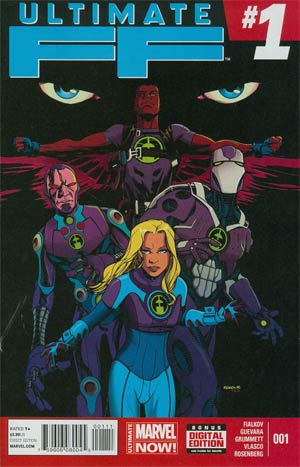