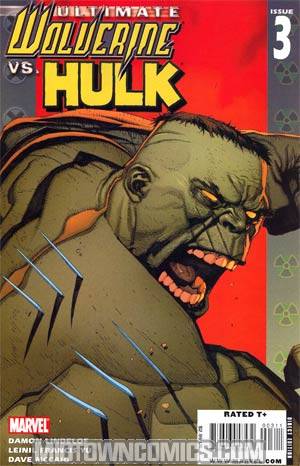 "IT’S BAAAAAACK! And it’s going ALL THE WAY! The ultimate smackdown brought to you by the Emmy award-winning co-creator of the hit show LOST, Damon Lindelof, and superstar artist Leinil Yu (Secret Invasion) makes its triumphant return!! The preliminaries are out of the way, and now it’s time for the battle of the century between one hirsute X-Man and one Jade Giant. It ain’t gonna end pretty." 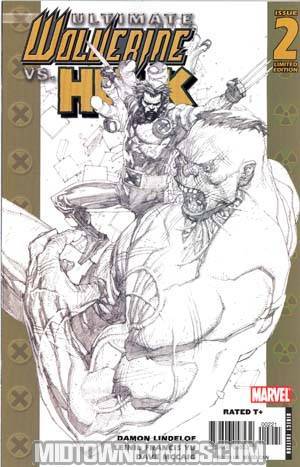 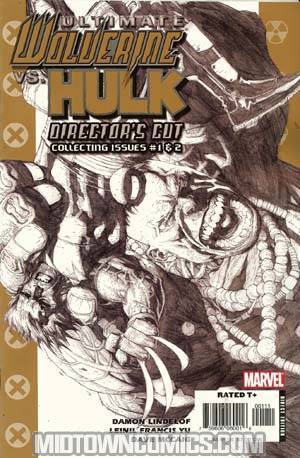 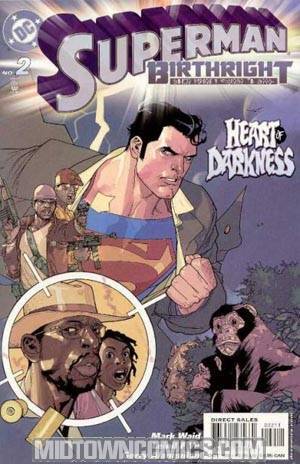 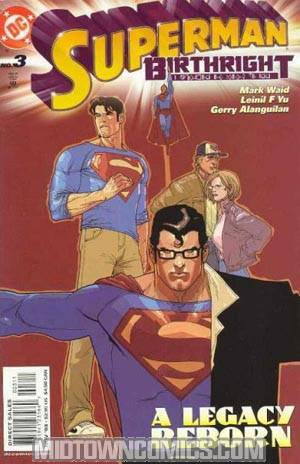 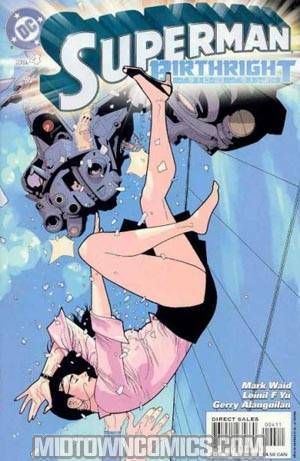 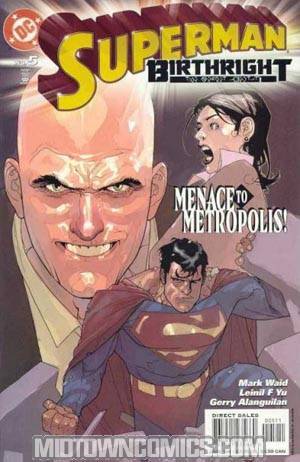 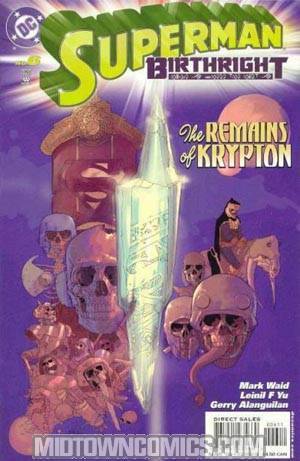 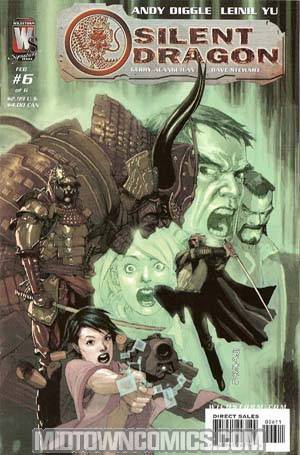 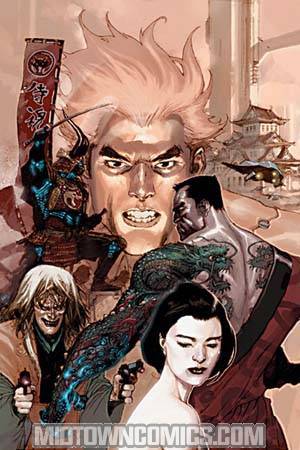 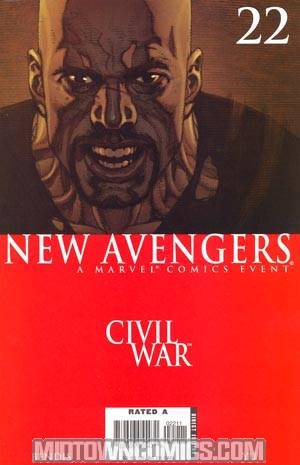