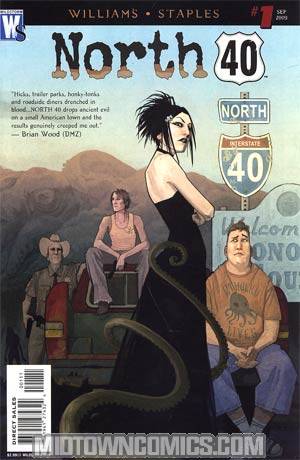 "Somewhere in Midwestern America was a place called Conover County. When the old book was opened, and the runes therein used in haste and ignorance, a place of farms, simple folk, and small-town dreams became a den of monsters and nightmare. NORTH 40 is the story of those who survived and came to confront an even greater evil on the horizon – one that wouldn't just consume their flesh, but their souls as well. Heroes arise with power to bring against the dark: Wyatt, an unwilling protector of his former tormentors; Amanda, an apprentice to forgotten arts; and Sheriff Morgan, whose bonds with Conover County go back farther than even he can remember. See where it started, and watch where it's all going in NORTH 40 #1." 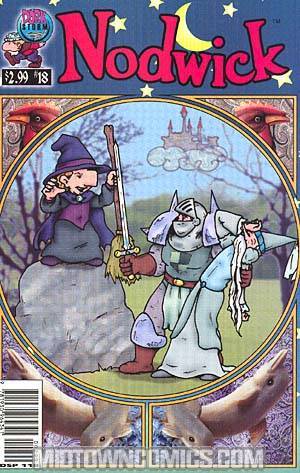 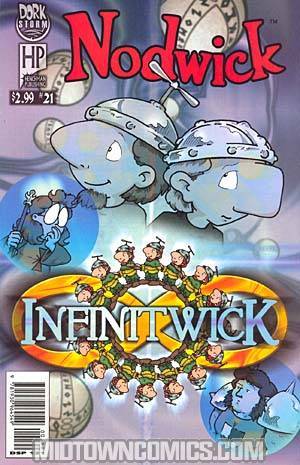 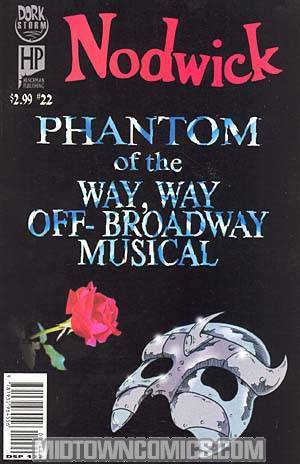 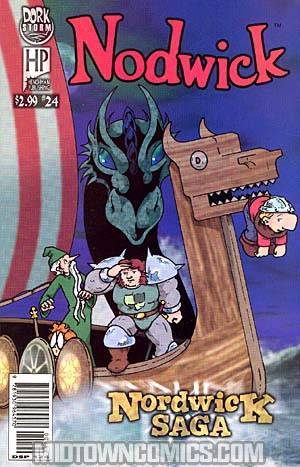 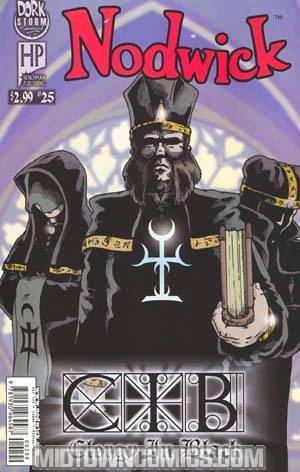 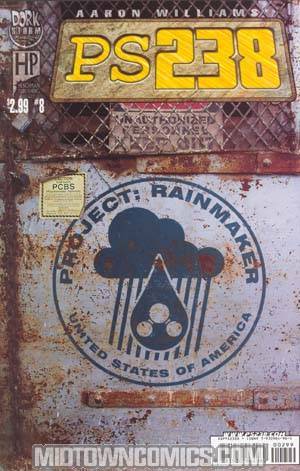 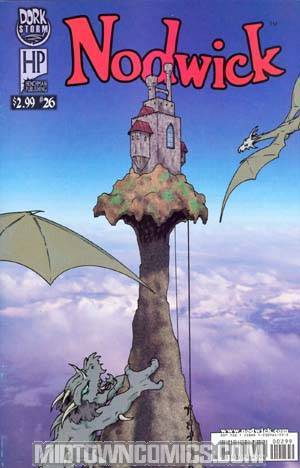 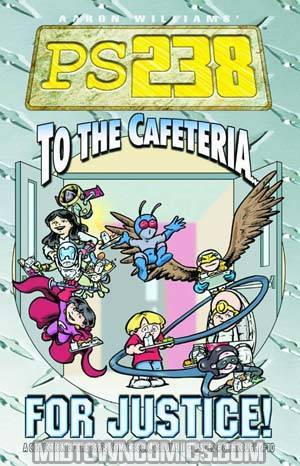 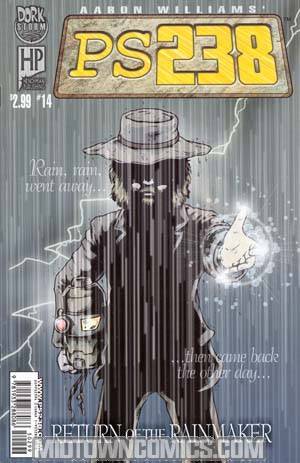 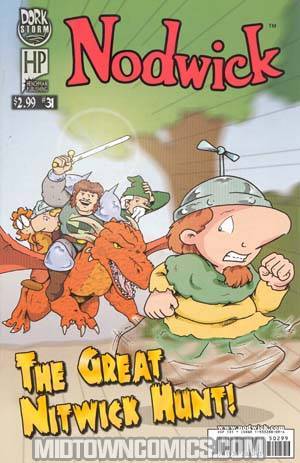 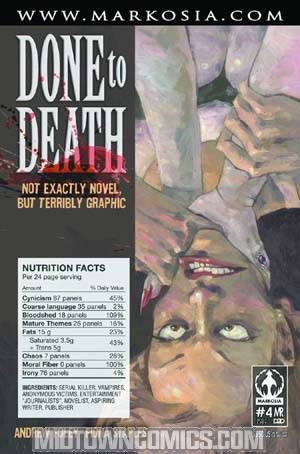 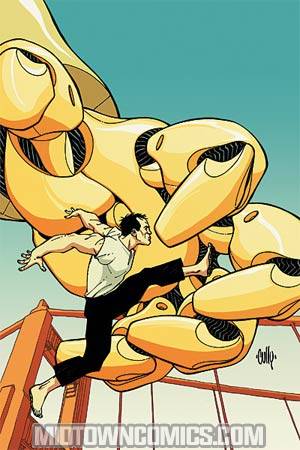 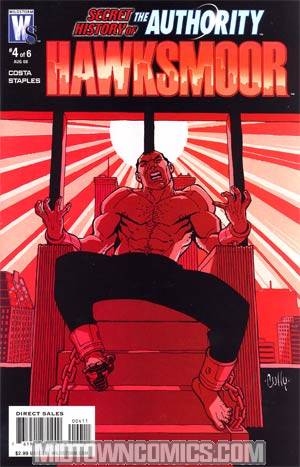 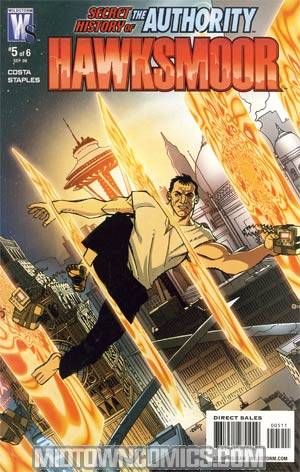 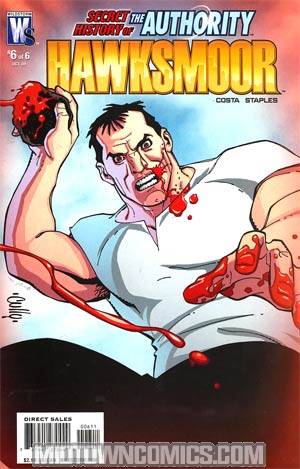 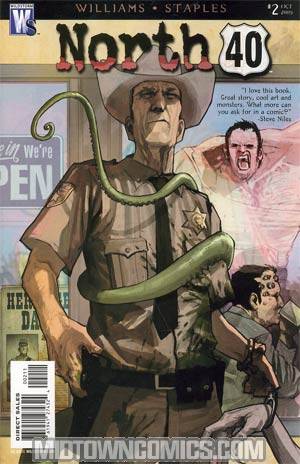 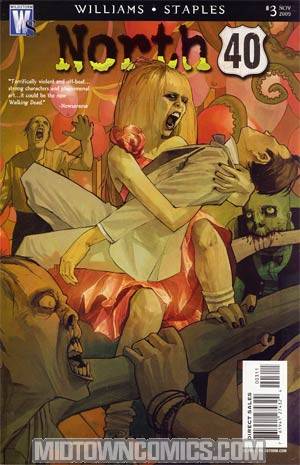 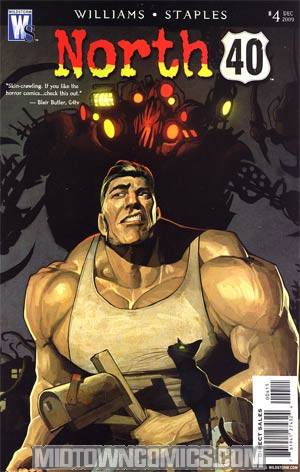 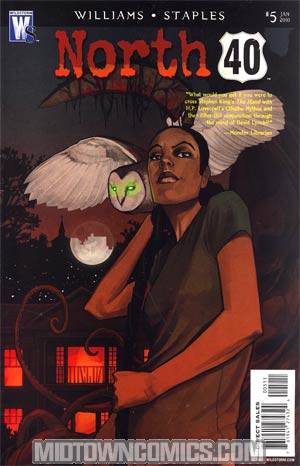 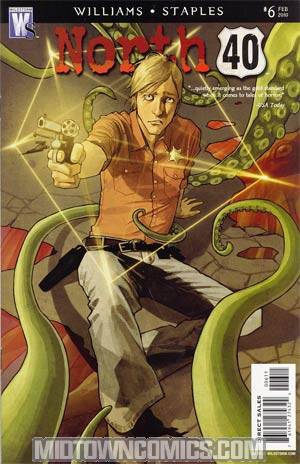