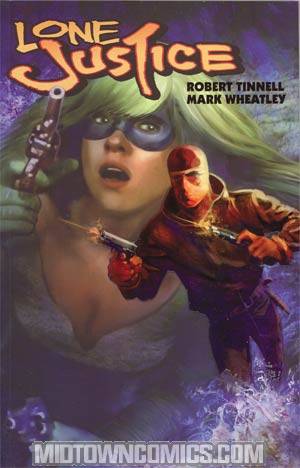 Fire! Blood! Sex! Corruption! Flying fists and burning lead! The romance of adventure and the conflict of romance. They called it 'Black Tuesday'-October 29, 1929, when share prices on the New York Stock Exchange collapsed. By winter the homeless were crowding the Hooverville camps, and once-wealthy men were walking the streets. This is the story of one man's journey from wealth and power-to poverty and another sort of power-as his city is blasted by a spree of lawlessness. They called him LONE JUSTICE. And his story is the stuff of legend… and it concludes here. 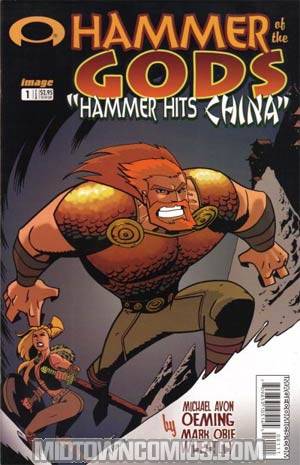 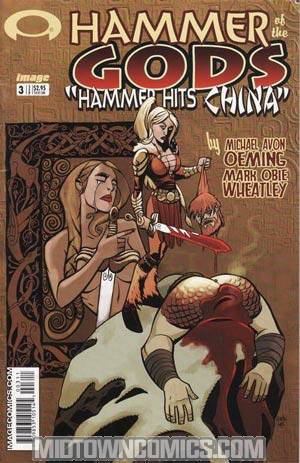 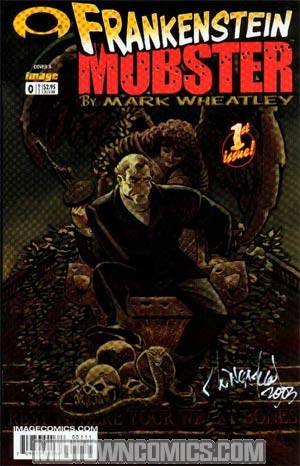 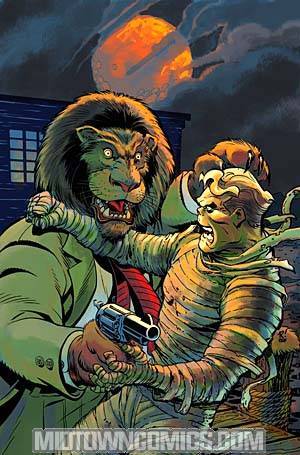 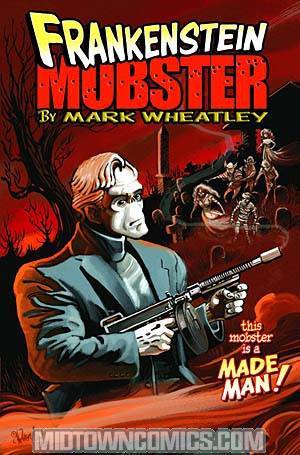 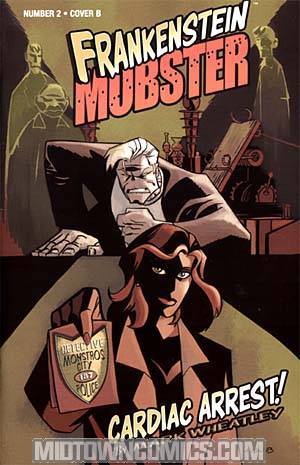 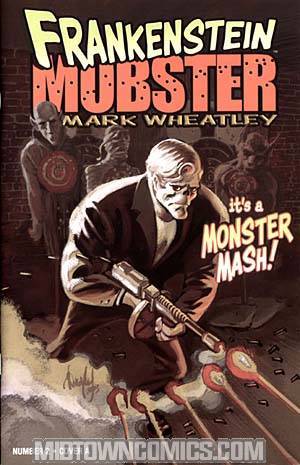 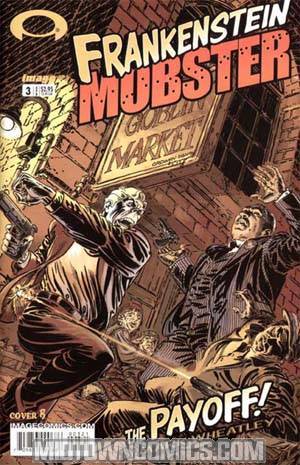 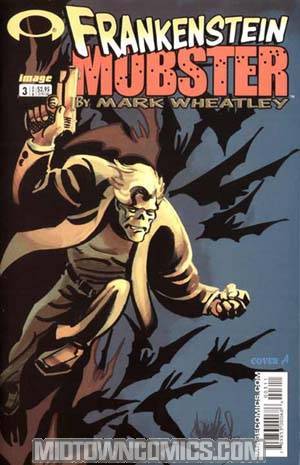 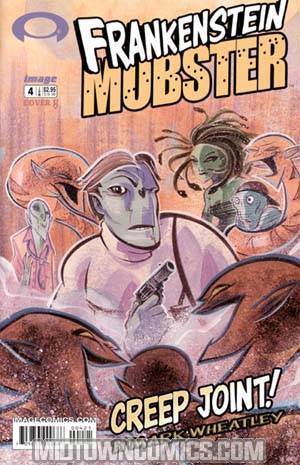