Orchid, along with her little brother and an unexpected ally named Simon, find themselves in unknown territory after they're captured and sold by slave traders. Headed toward the feared Fortress Penuel, Simon must mount an escape plan if he's going to rescue his rebel comrades and return the mysterious and powerful mask of General China to its rightful owner-a saint believed to save the oppressed from the wicked Tomo Wolfe. 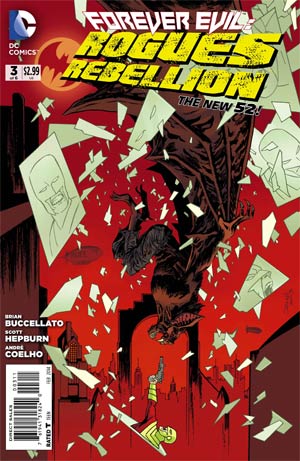 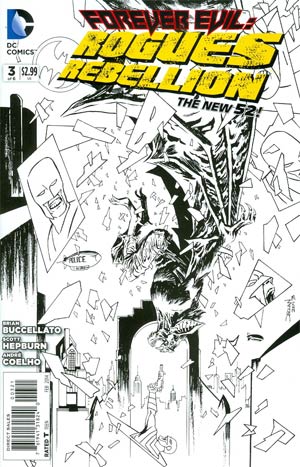 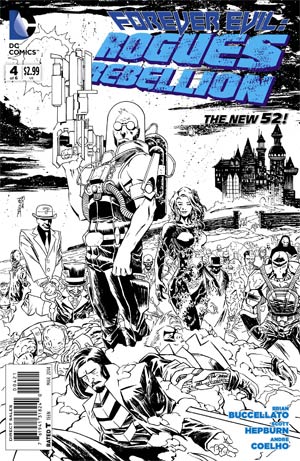