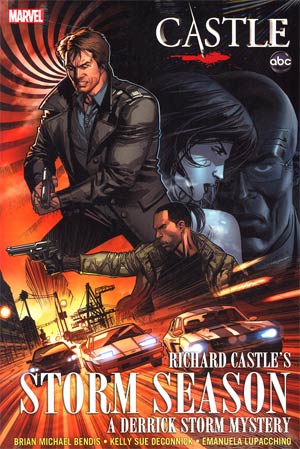 The sequel to the critically acclaimed, best-selling graphic novel Richard Castle's Deadly Storm! In this 'adaptation' of Derrick Storm's second novel, the private investigator is hired to bug an African head of state's hotel suite - but the routine mission quickly spirals out of control when Storm overhears a woman's terrifying scream on the wire. Plagued by the victim's helpless cry, Storm - despite an ominous warning - investigates. Soon, he'll discover an international conspiracy reaching further than he ever imagined - and perhaps the truth about Clara Strike, a CIA agent the world thinks is dead! RICHARD CASTLE'S STORM SEASON reunites the lauded writing duo of Brian Michael Bendis and Kelly Sue DeConnick for their second Castle story, and the dynamic artwork of rising star Emanuela Lupacchino (X-Factor) brings the world of Derrick Storm to life like never before. 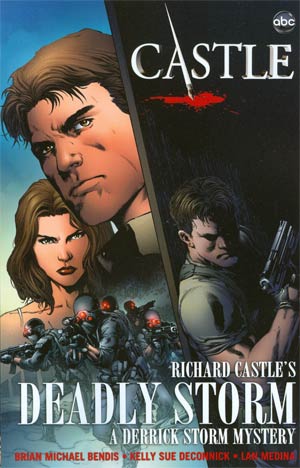 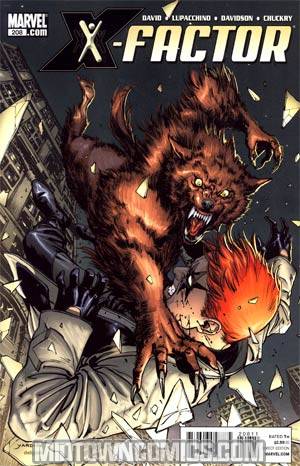 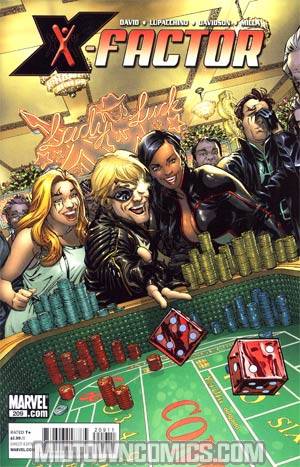 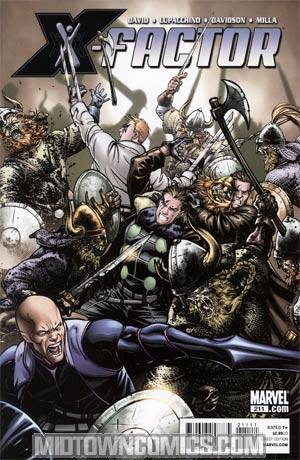 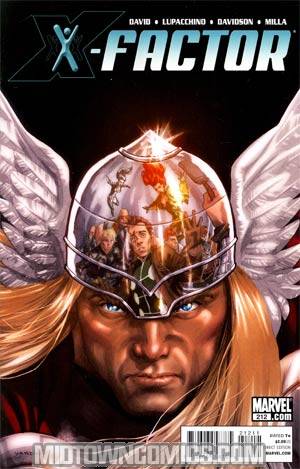 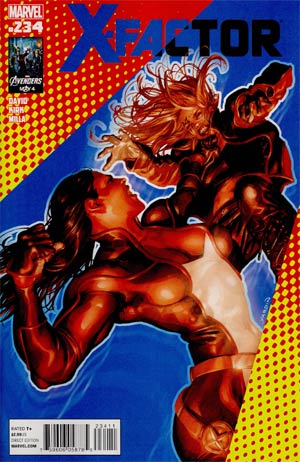 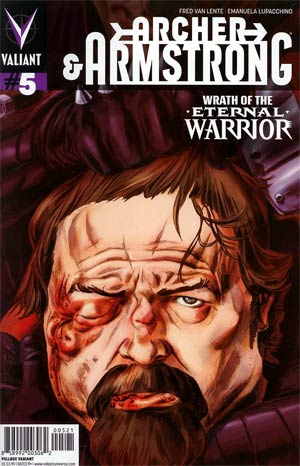 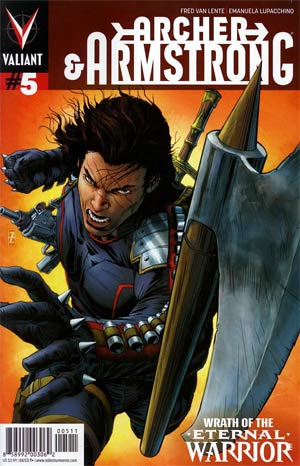 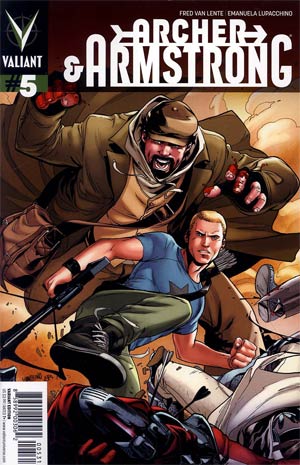 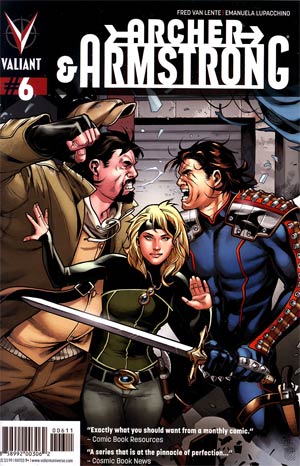