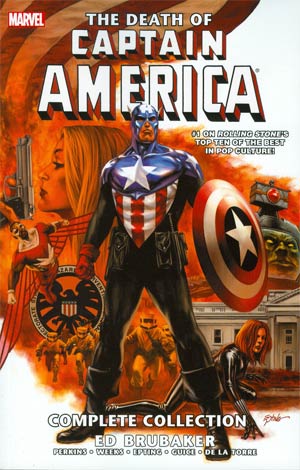 Steve Rogers is dead! Long live Captain America! He was a hero to millions, an inspiration to America's armed services and the representative of his nation's greatest ideals. He lived for his country - and now, he has given his last final measure for the nation he loved, shot down in cold blood. In the aftermath of his death, Cap's longtime partner, the Falcon, makes revenge his first order of business. Sharon Carter finds herself spiraling out of control, a captive of the Red Skull's minions. And Bucky Barnes, a.k.a. the Winter Soldier, must reconcile his own sordid past with the calling to become the new Captain America! Collecting CAPTAIN AMERICA (2005) #22-42 and WINTER SOLDIER: WINTER KILLS. 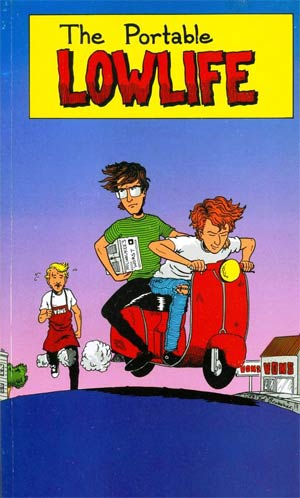 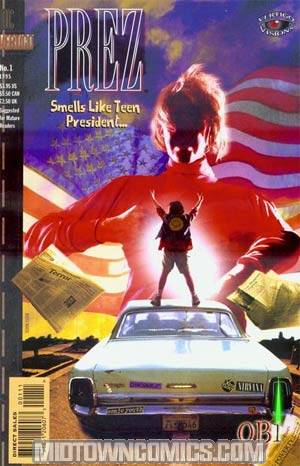 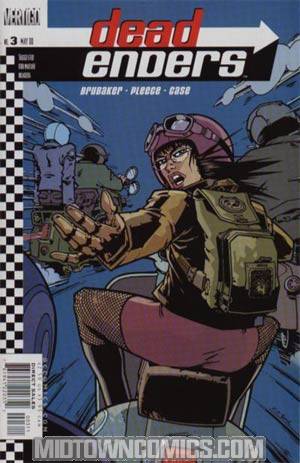 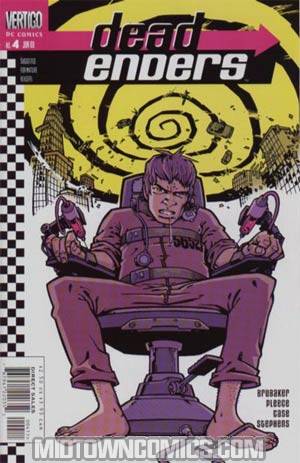 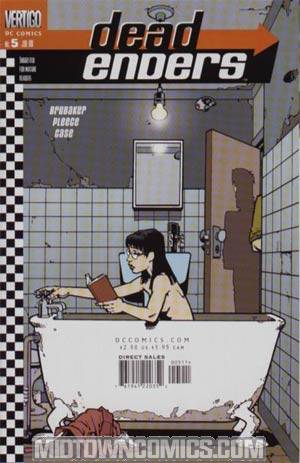 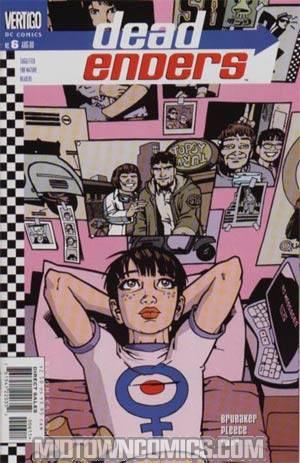 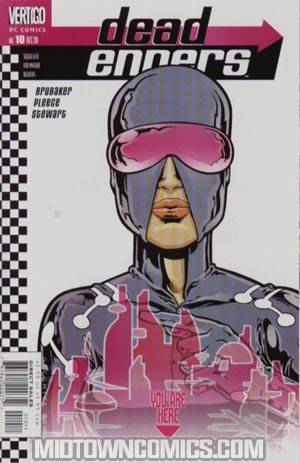 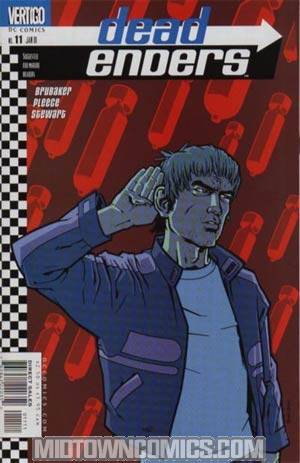 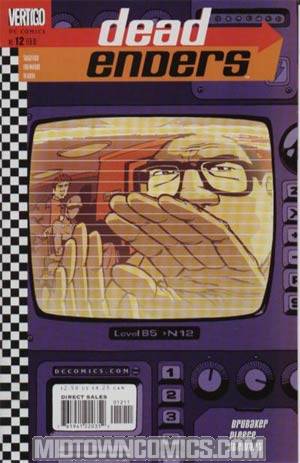