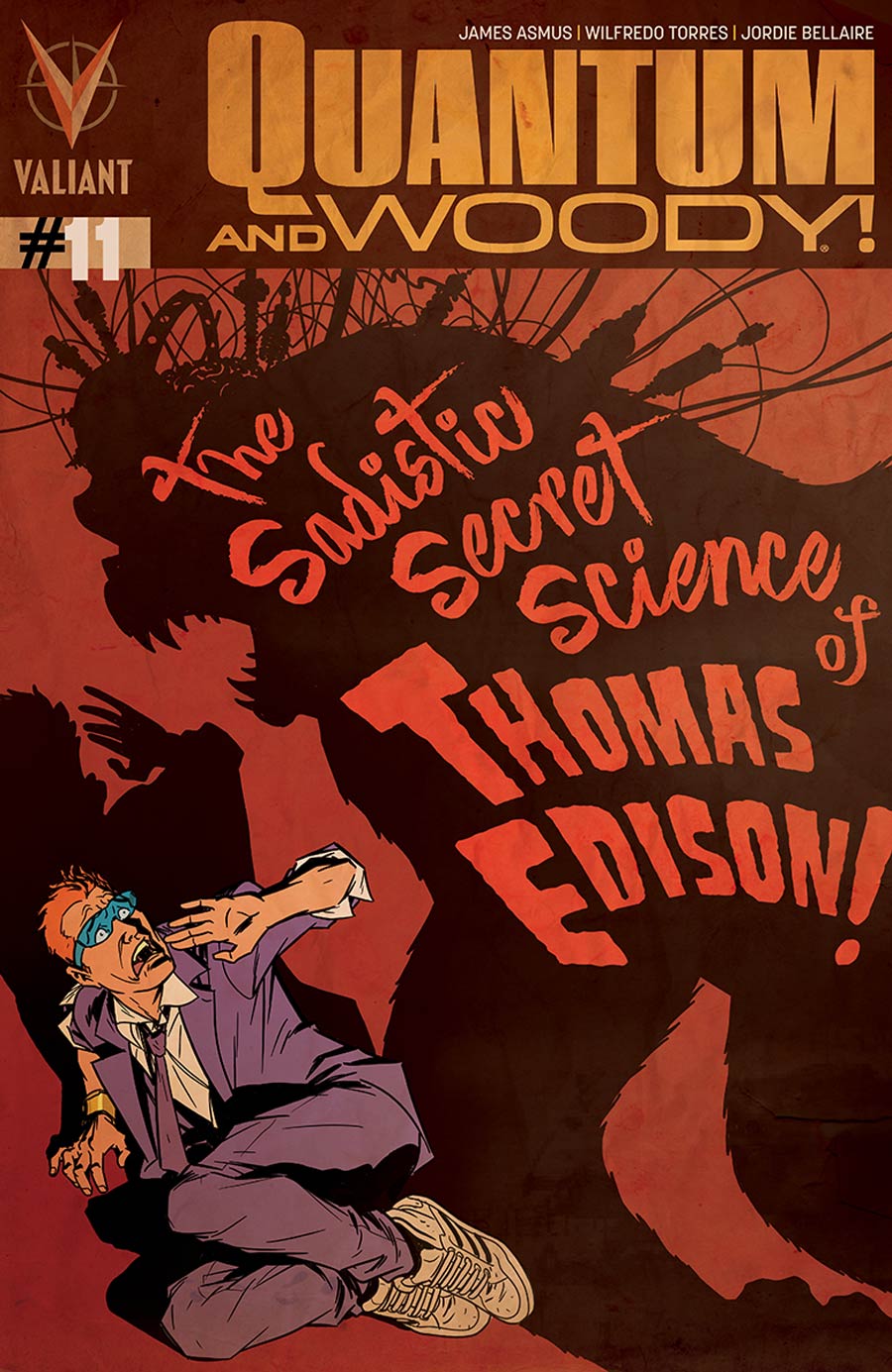 Q+W=DEAD MEAT! The mad super-scientists of Edison's Radical Acquisitions are BACK! Well… the ones who aren't dead, anyway. (Or the ones who were dead and… uh, came back?) WHO?! is the mysterious new leader calling the shots? And HOW?! will Quantum and Woody survive a second fight against the 1980s robots, mad vivisectionists, and evil astronomers who almost offed them the first time?! Wilfredo Torres (The Shadow: Year One) joins Team QW for this hilarious new two-parter! 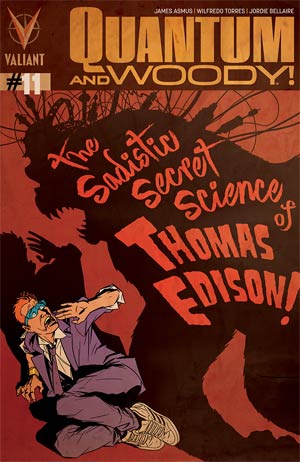