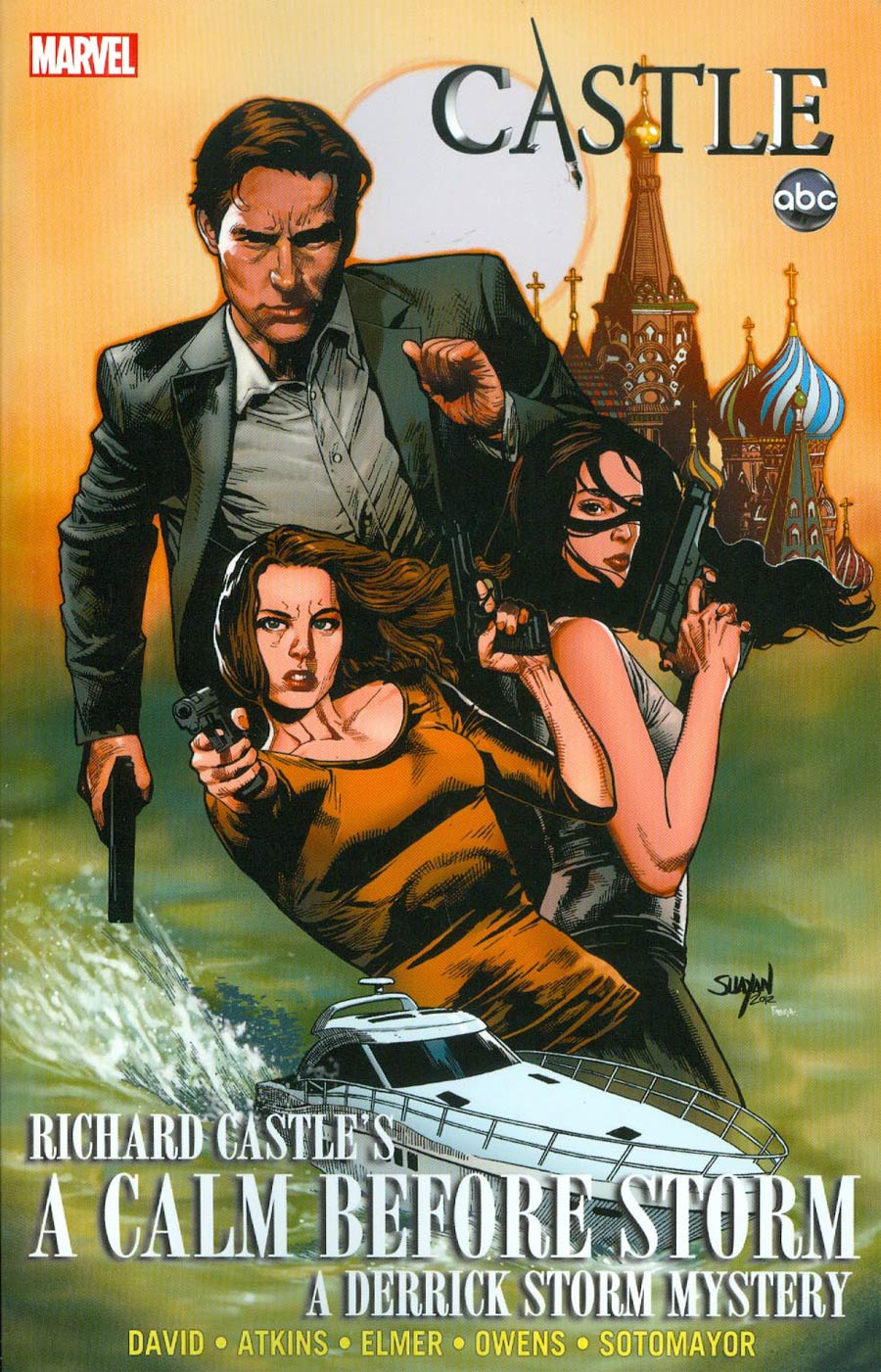 The adaptations based on the hit ABC show Castle continue as Derrick Storm's gruesome discovery draws him into an international spectacle! Who is the Fear? What does he want with Derrick? And why is Derrick's father next on his hit list? As the international situation in New York continues to degrade, Derrick reaches out to the one person who may be able to help him: his former handler, Clara Strike. But even if she responds, will she be with him or against him? With the city of Moscow teetering on the verge of a meltdown, Derrick faces the Fear in final battle. Can he prevent World War III - and finally avenge his mother? Don't miss the espionage thriller that has comic-book and Castle fans raving! Collecting CASTLE: A CALM BEFORE STORM #1-5. 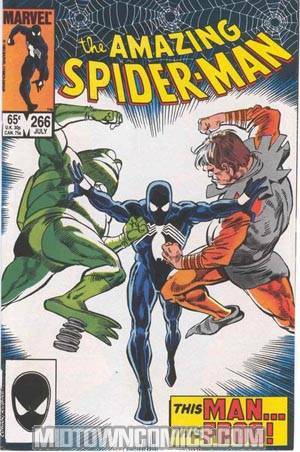 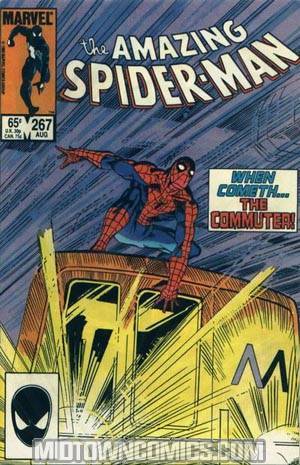 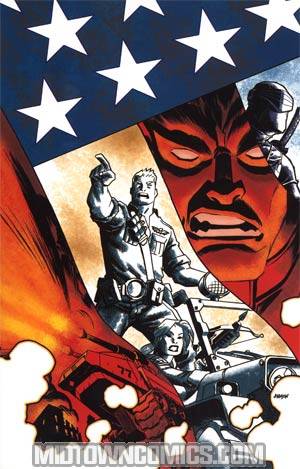 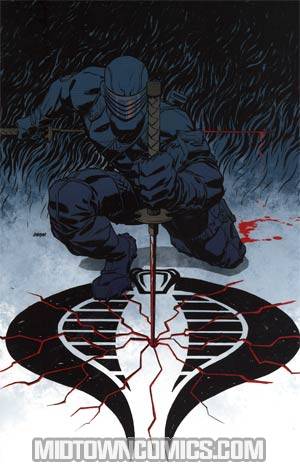 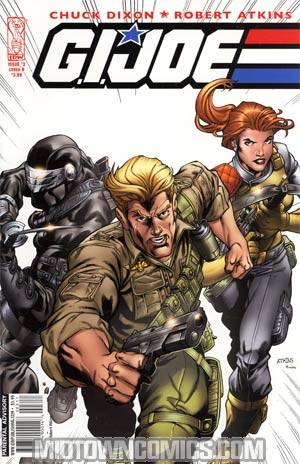 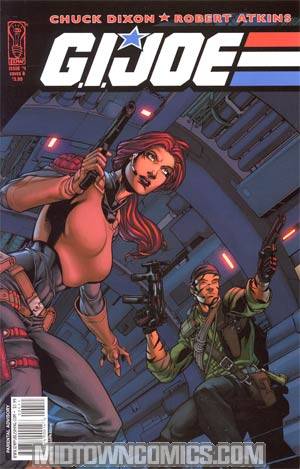 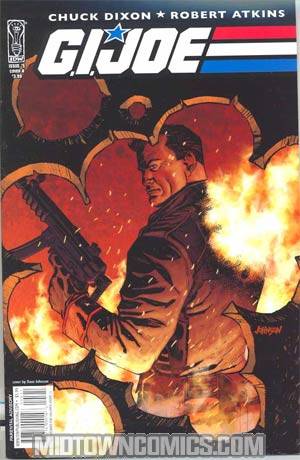 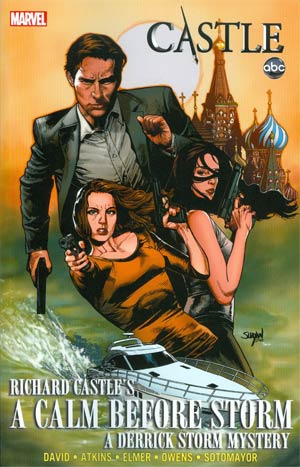