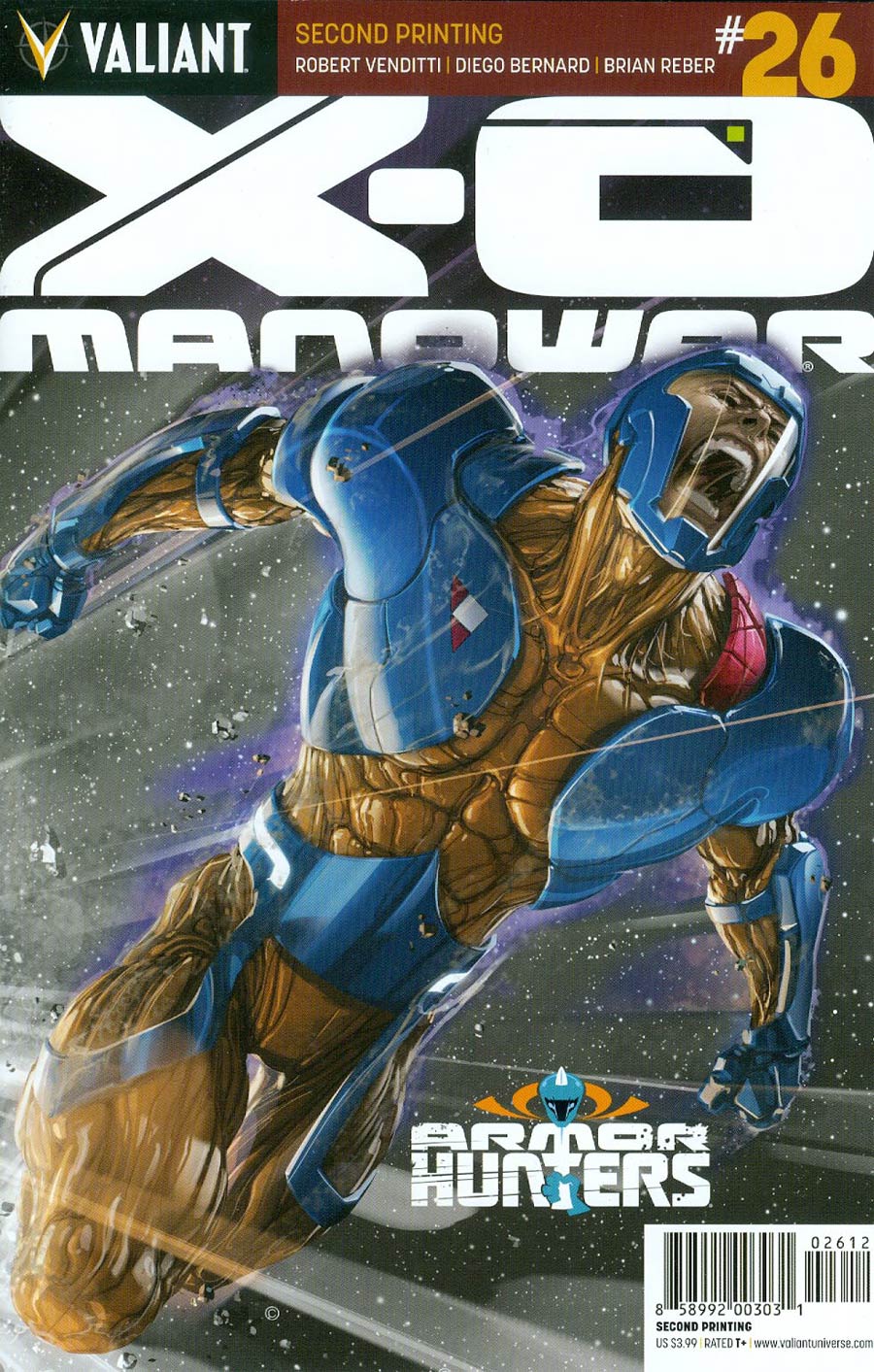 "Armor Hunters unleashes an all-new starting point for the world's most wanted hero -- X-O Manowar --right here with a brand new story arc by Robert Venditti (Green Lantern, The Flash) and Diego Bernard (Eternal Warrior)! Abducted from his own time by a vicious alien race, the courageous Visigoth warrior known as Aric of Dacia spent years in slavery among the stars before escaping with his captors' most feared weapon -- the X-O Manowar armor. Now, stranded in the modern day, the world's most primitive man also just happens to wield its most powerful weapon. But what is the X-O Manowar armor? And who before Aric of Dacia dared to wield its incalculable power? The Armor Hunters hold the key to the armor's untold history and - one way or another -- they'll crush anything that dares threaten their secret." 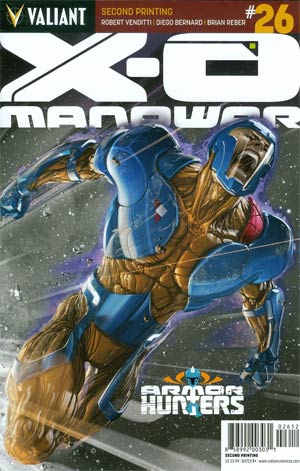