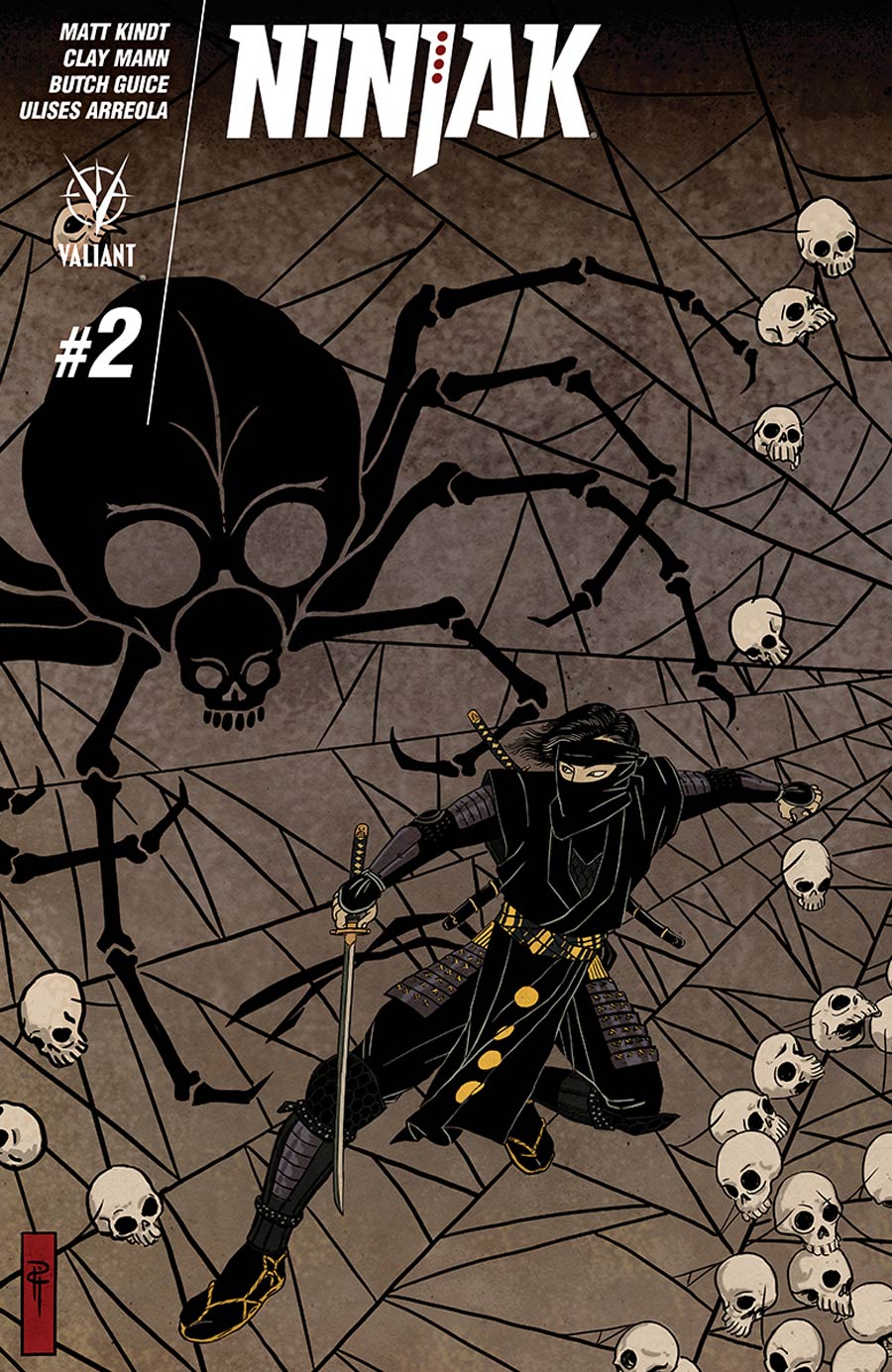 HUNTED BY THE SHADOW SEVEN! International financier Colin King hasn't just come to Tokyo to take the Rippongi club scene by storm. As the covert MI-6 operative codenamed Ninjak, he's also tracking down the men who trained him to be a lethal weapon…the very same men whose movements have now aligned with the latest terror plot by the cybernetic crime cartel called WEBNET! But how do you detect killers who specialize in the undetectable? And how does he know that the SHADOW SEVEN haven't caught up with him first? It's all-out ninja-versus ninja warfare as the deadliest men and women of five continents converge on the Tokyo underworld for a blood-spattered blowout! Don't miss the second 40-page issue of Ninjak's shocking ongoing series from Valiant superstars Matt Kindt (THE VALIANT, RAI) and Clay Mann (Gambit)! Also featuring an all-new installment of Ninjak's never-before-revealed origin by Matt Kindt and Eisner Award nominee Butch Guice (Captain America)! 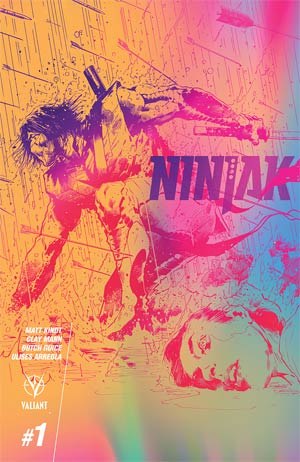 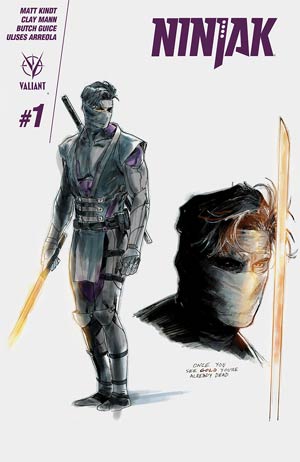 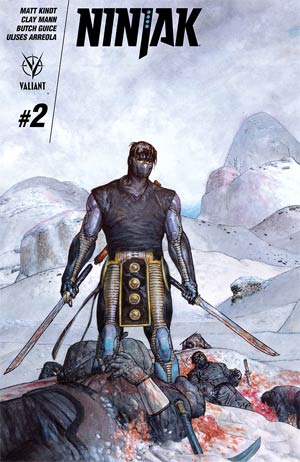 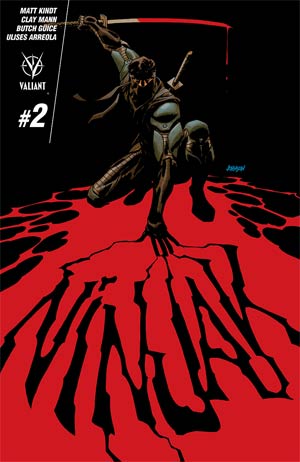 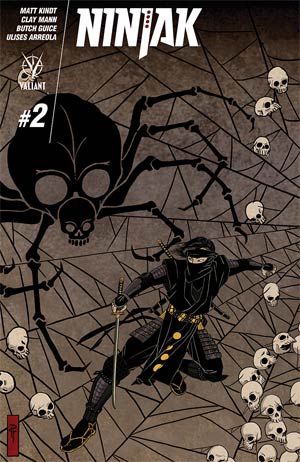 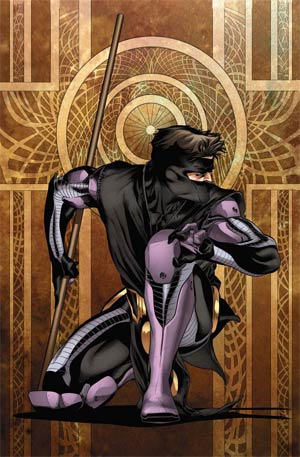 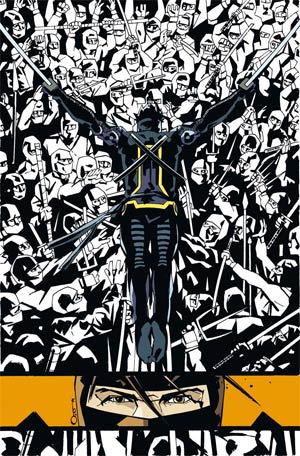 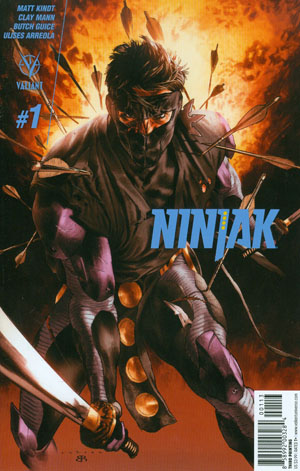 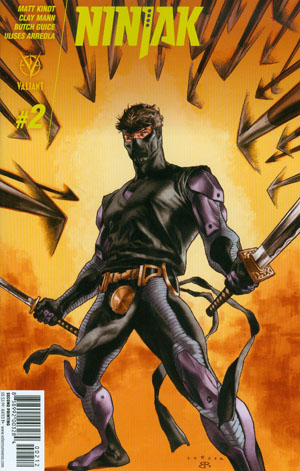 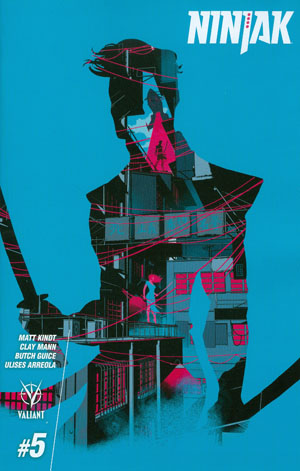