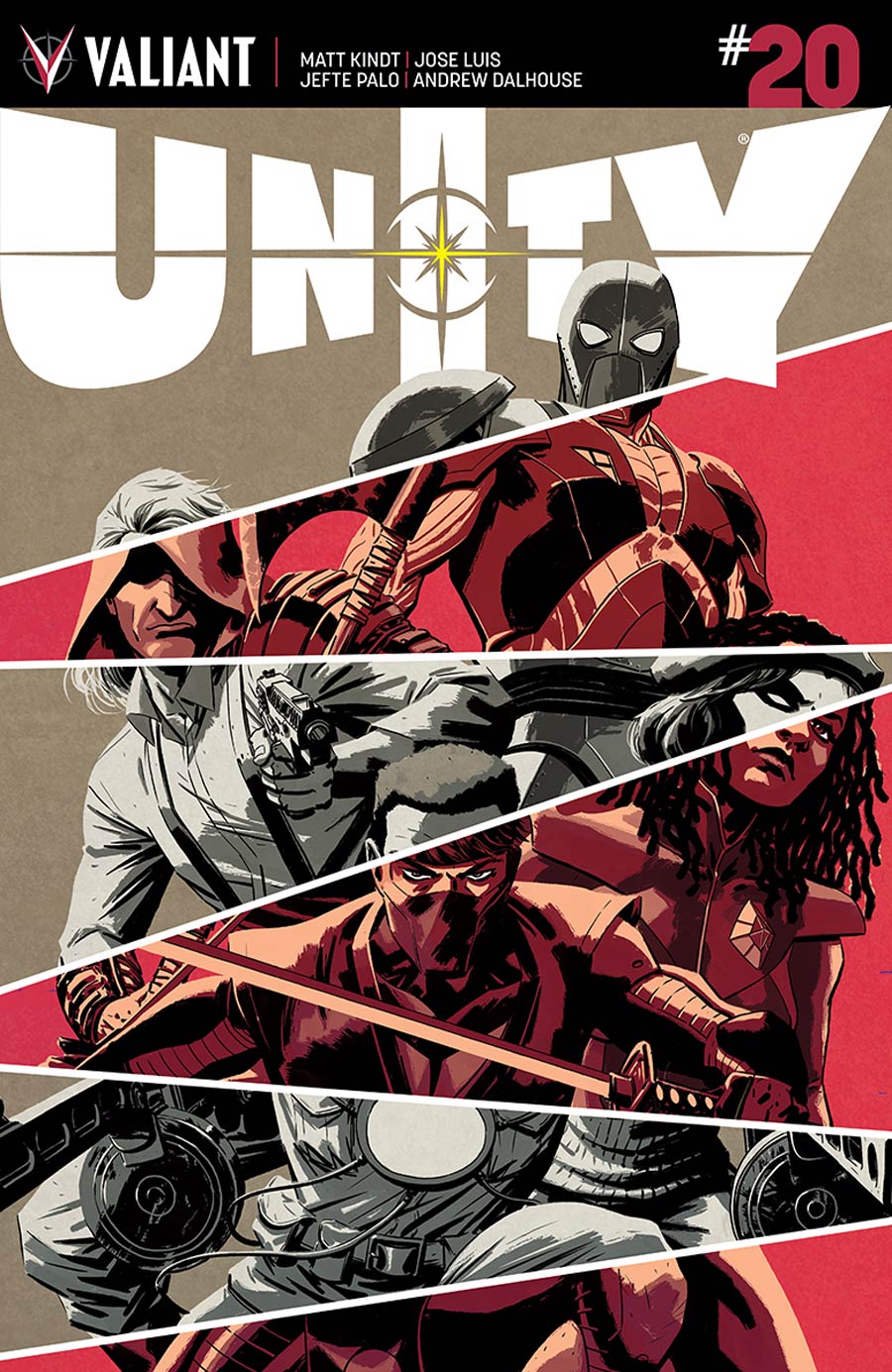 Out of the darkest recesses of the 20th century... the War-Monger returns to rage against the combined might of Valiant's most elite superteam! For thousands of years, the Eternal Warrior has waged battle; and for thousands of years, one spirit has vexed him... the spirit of warfare itself. Today, Gilad Anni-Padda and his teammates in Unity must reckon with a long-thought-forgotten enemy-unseen since Unit-Y faced it in World War II - now returned to bring destruction and death to the heroes once and for all. Unity may not survive the coming of War-Monger! 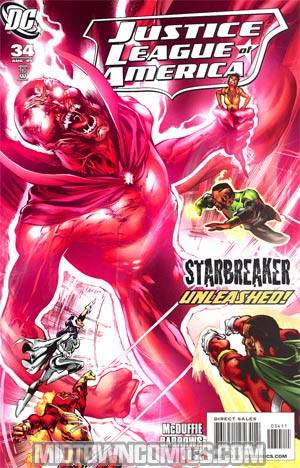 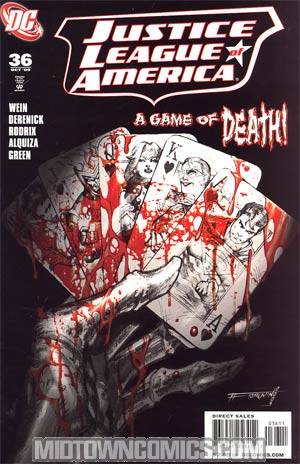 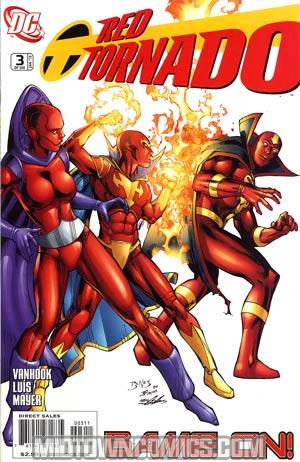 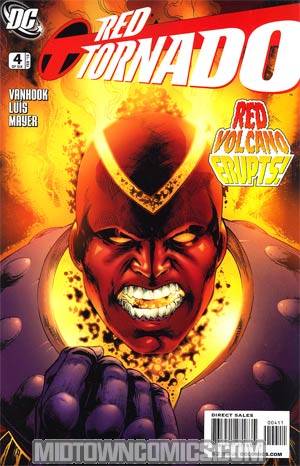 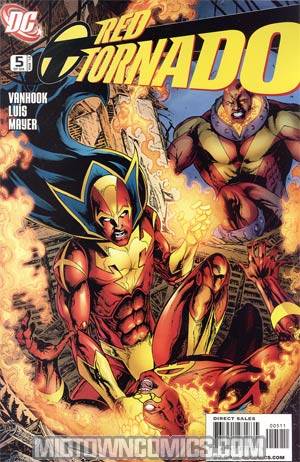 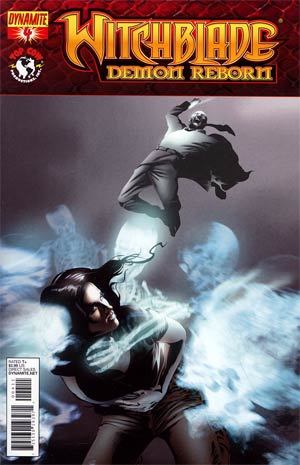 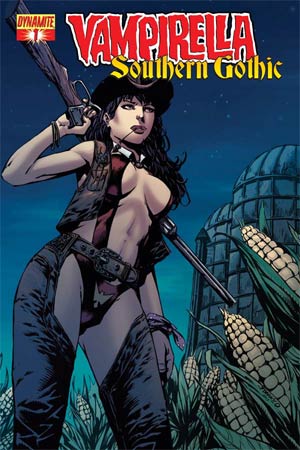 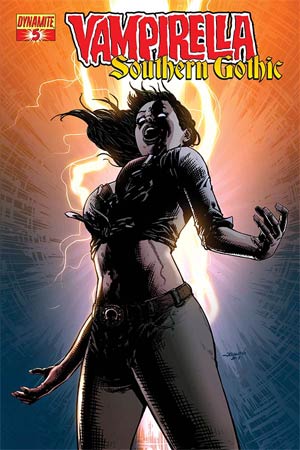 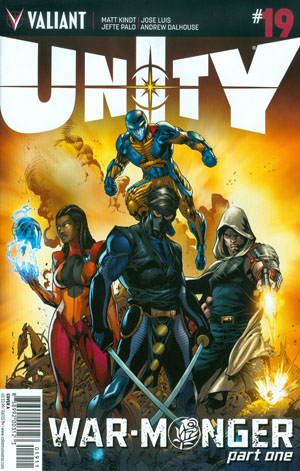 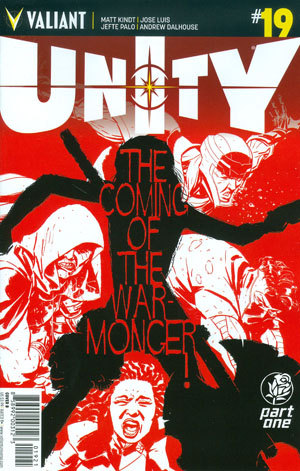 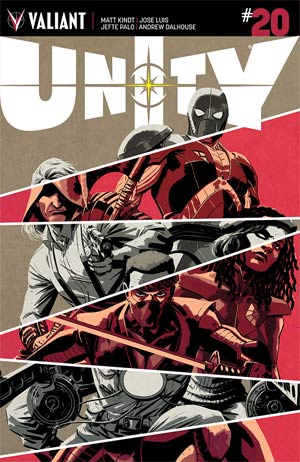