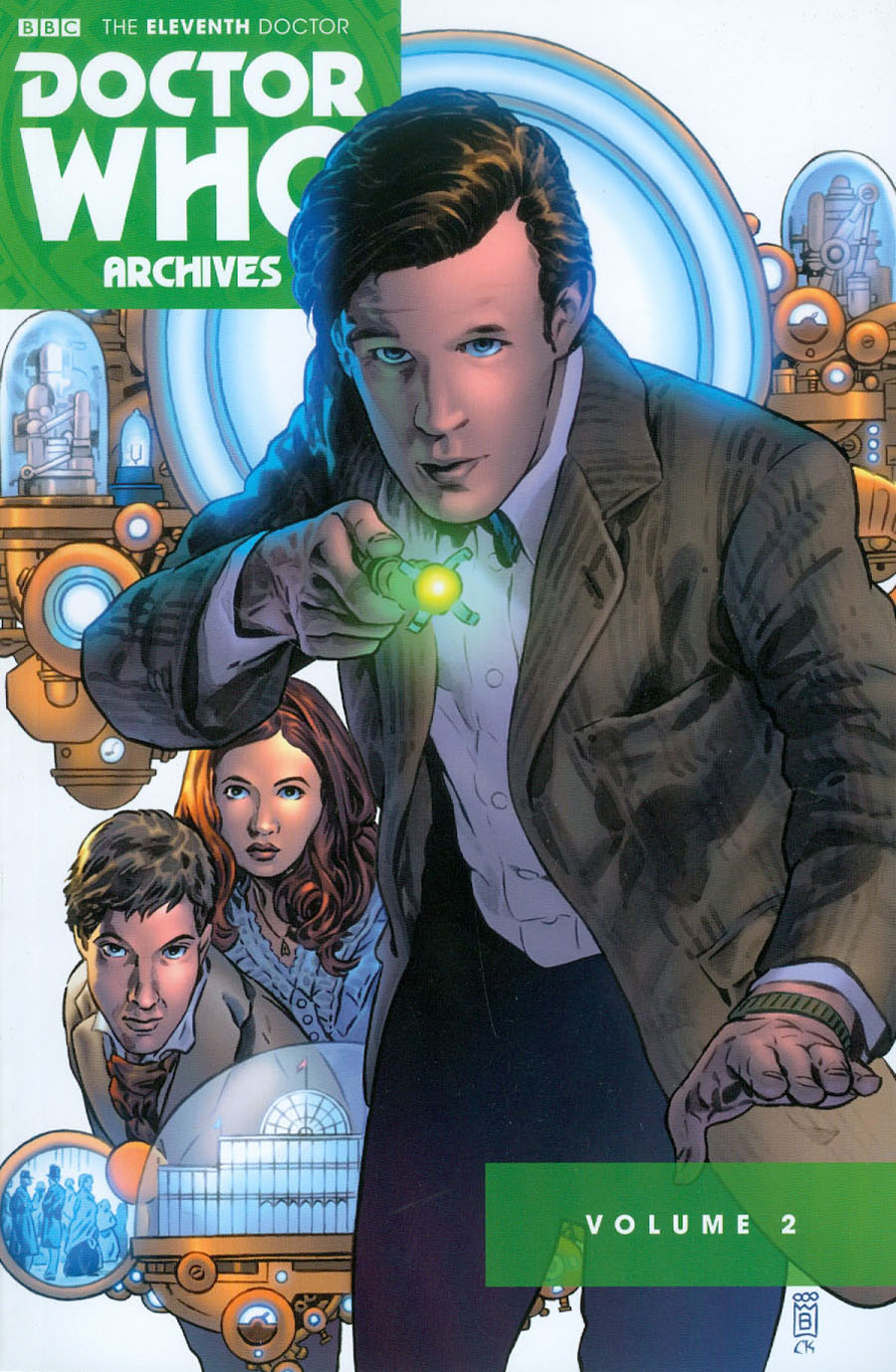 The second of three stunning eleventh Doctor archives! 'As Time Goes By:' 1941. Casablanca. Murder. Sound familiar? It does to the Doctor, Amy, and Rory, who revel in being in the setting for the classic film. That is, until they uncover a world-domination plot hatched not by Hitler, but the Silurians! 'The Hypothetical Gentleman:' A shadow being emerges from a machine used to view alternate realities, stealing time from those he touches in order to become 'real,' but can the Doctor save his latest victim? Then, while Rory and the Doctor are on a time-hopping boys' night out, Amy is left to face an agent of the Silence on her own! 'The Eye of Ashaya:' The Doctor books a trip for Amy and Rory on a luxury starliner for a little rest and relaxation after their recent adventures. But when the Doctor crosses paths with a thief from his past, any thoughts of peace go right out the porthole! 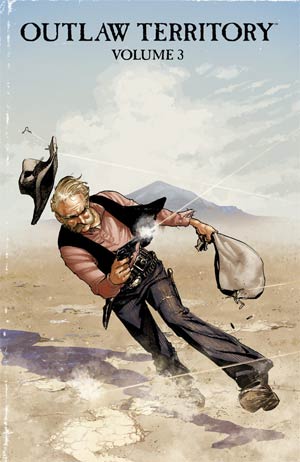 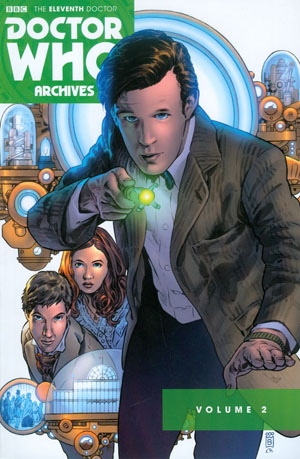