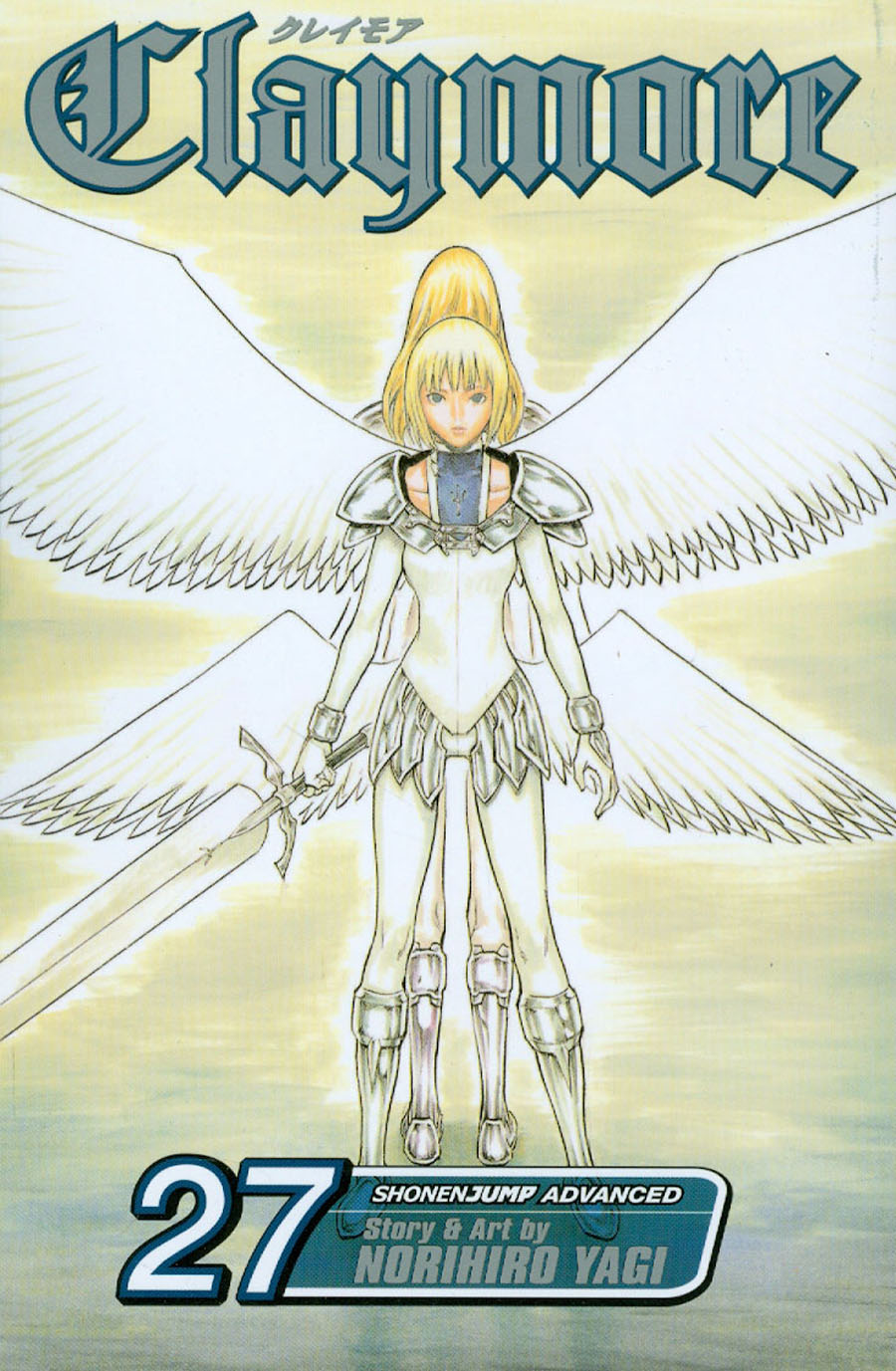 In a world where monsters called Yoma prey on humans and live among them in disguise, humanity's only hope is a new breed of warrior known as Claymores. Half human, half monster, these silver-eyed slayers possess supernatural strength but are condemned to fight their savage impulses or lose their humanity completely. As rebel warrior Clare prepares to face former Claymore Priscilla in a climactic final battle, Clare is suddenly transformed by an unprecedented Yoma energy. Now a hybrid warrior with a rage for vengeance, Clare confronts Priscilla's deranged strength. 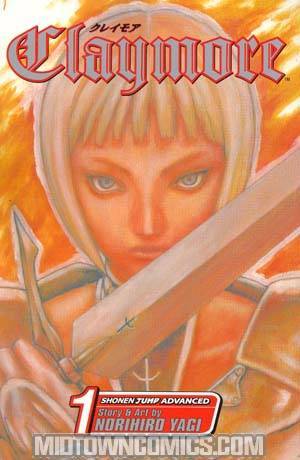 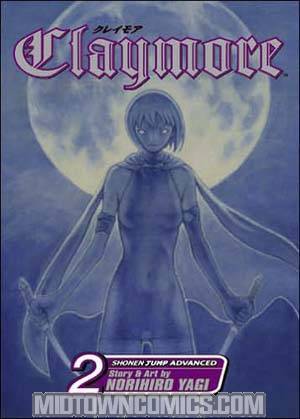 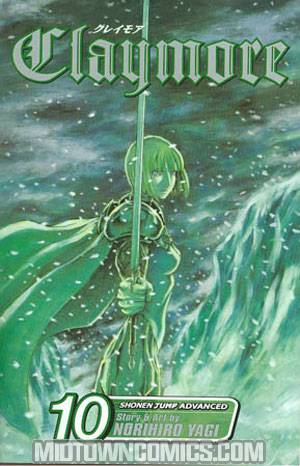 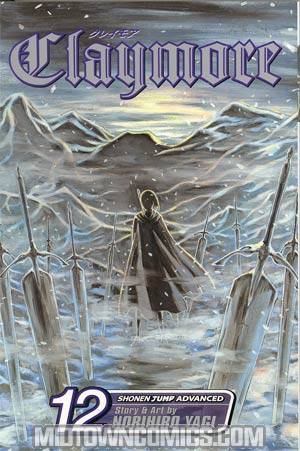 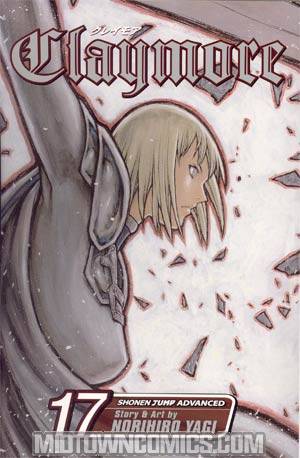 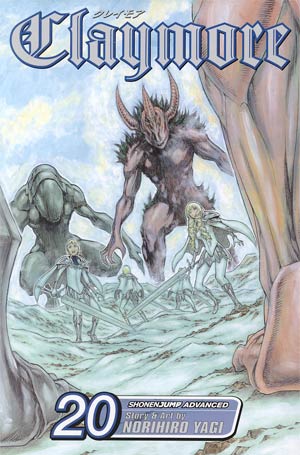 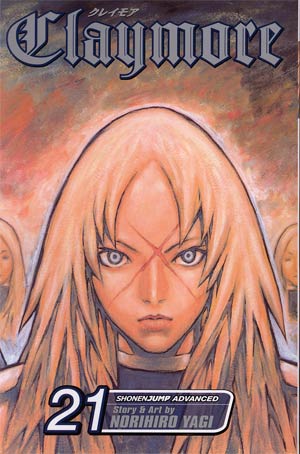 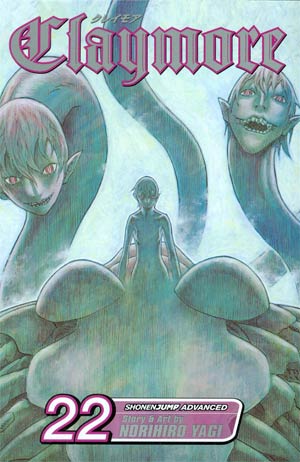 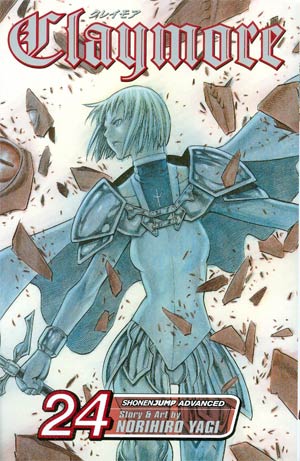 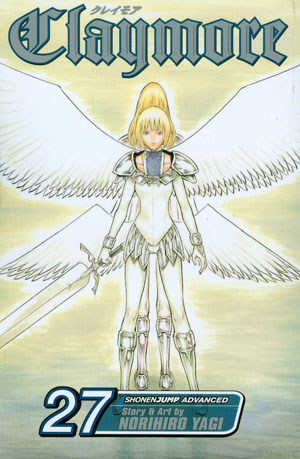