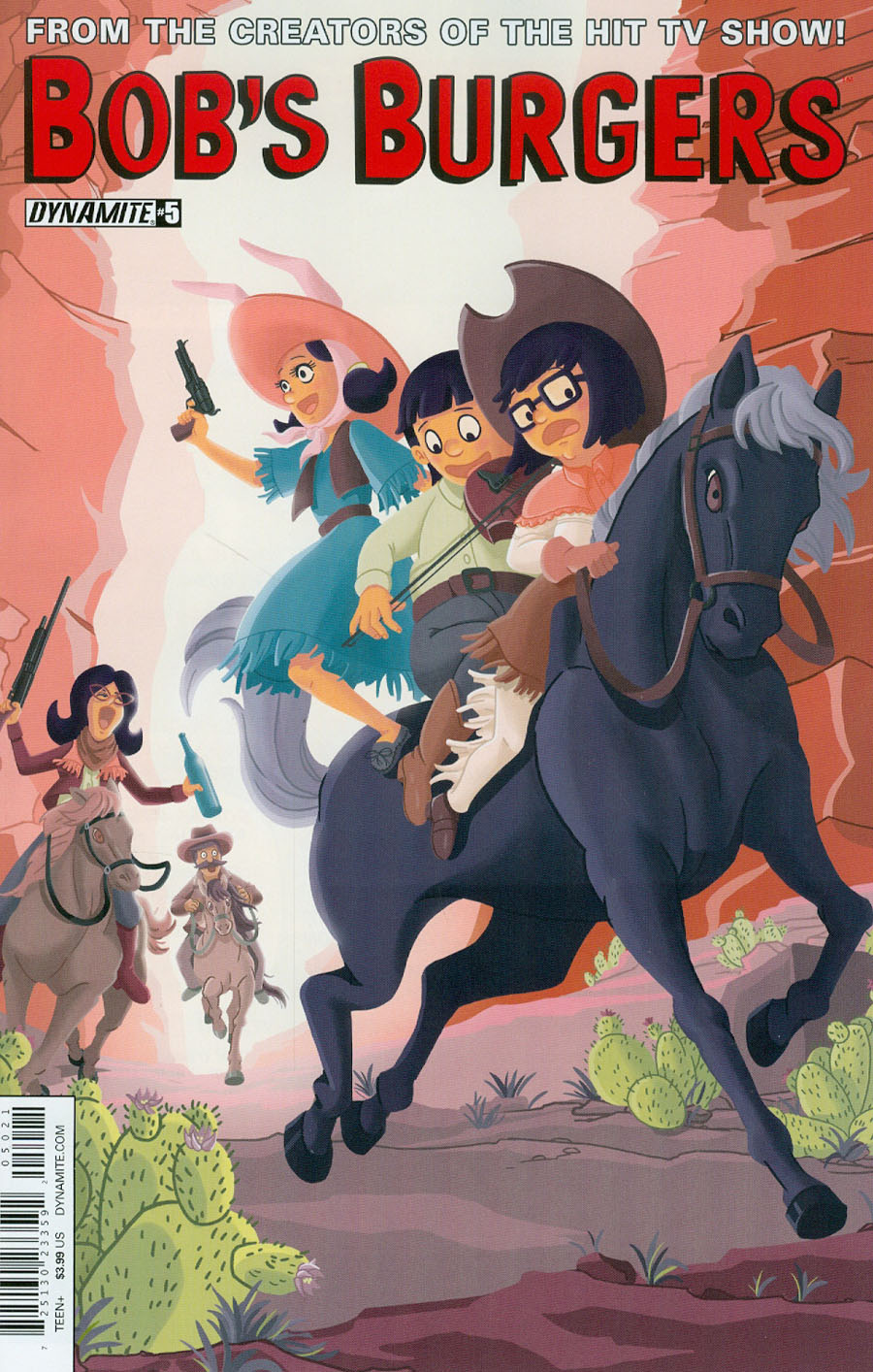 In the fifth issue of the ongoing Bob's Burgers Comic Book, the Belchers serve you a steaming plate of new stories! Louise tracks down a peculiar pest control problem; Gene dives deep down to the depths of the ocean as Captain Gene-o; we join Tina for the second installment of 'Tinablanca'; Bob has a need for speed in his newest food truck idea; and Linda discovers that sea creatures love the camera, and the camera loves them. Bob's Burgers is an animated sitcom that airs on Fox television with other hits such as The Simpsons and Family Guy! 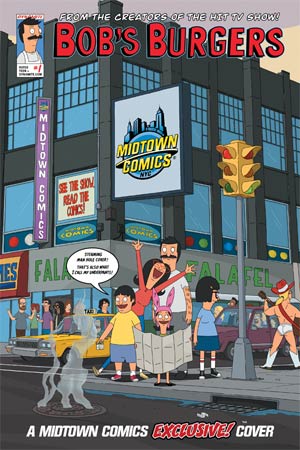 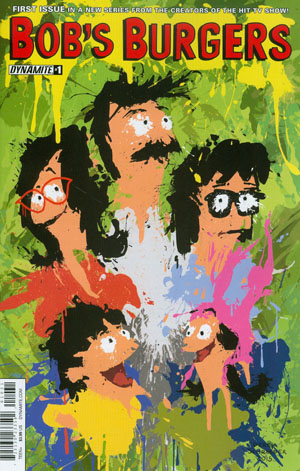 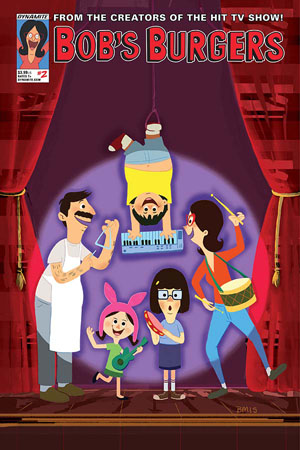 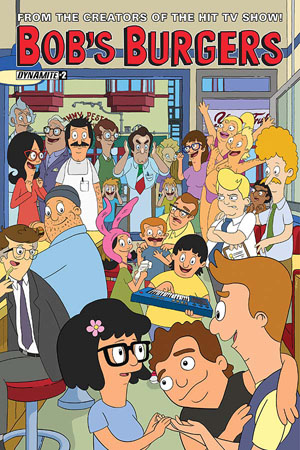 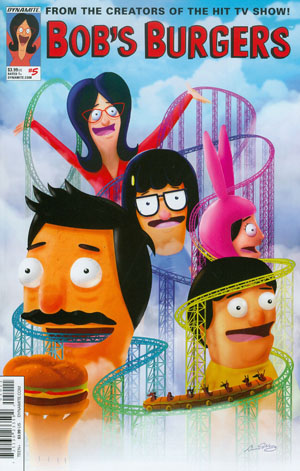 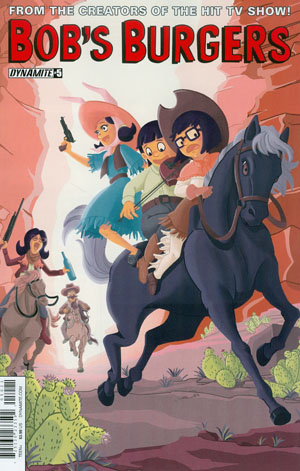 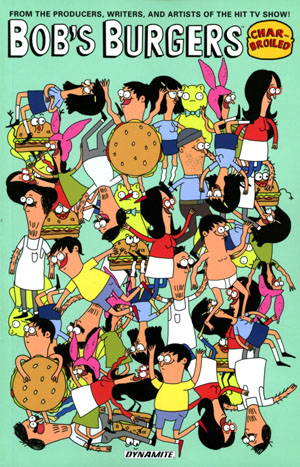 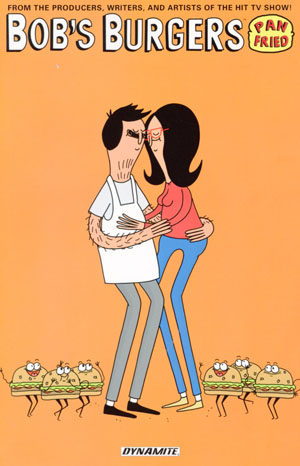