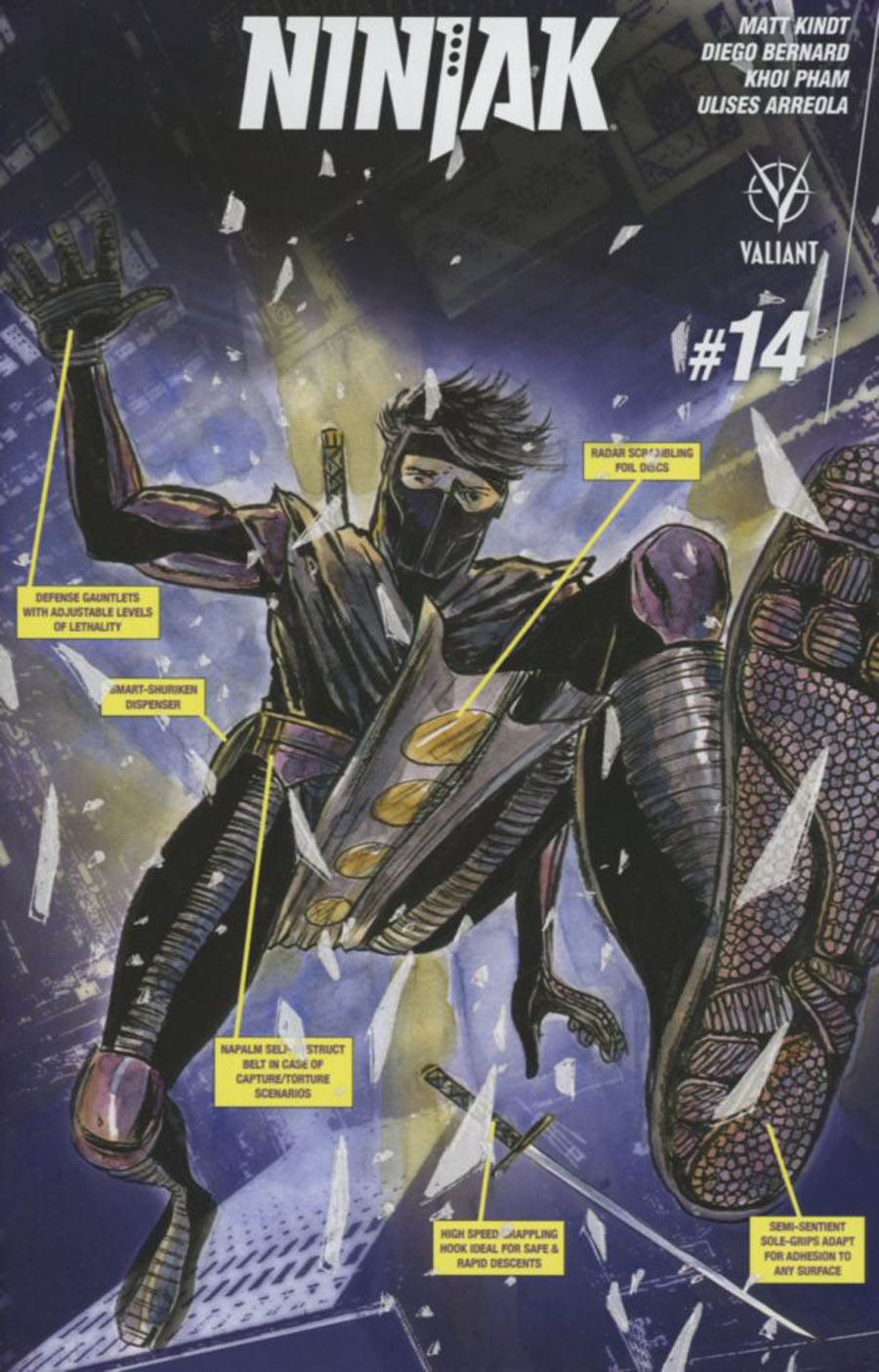 "ALL-NEW ARC! ALL-NEW JUMPING-ON POINT! 'THE SIEGE OF KING'S CASTLE' - PART 1!
Colin King, the elite MI-6 intelligence operative codenamed Ninjak, has confronted his past. He's survived the gauntlet of the Shadow Seven. He's walked into the Deadside and returned a changed man. Now his greatest trial yet will come to pass as the ruthless assassin called Roku returns to lay siege to Ninjak's present and future by destroying his life from the inside out - and only the death of Colin King will stop her. New York Times best-selling writer Matt Kindt and rising star Diego Bernard (X-O MANOWAR) charge into a new, four-issue blockbuster that will leave no one unscathed!" 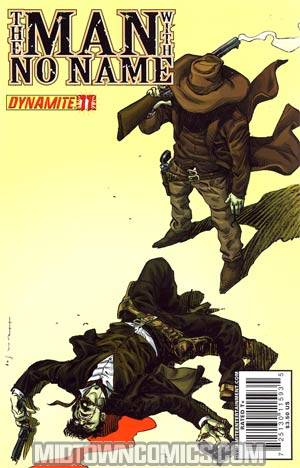 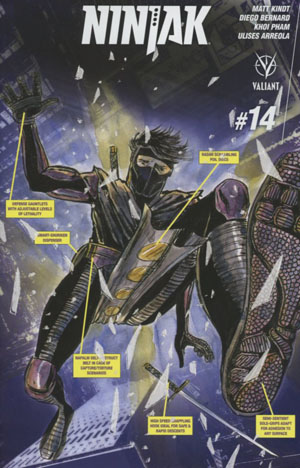