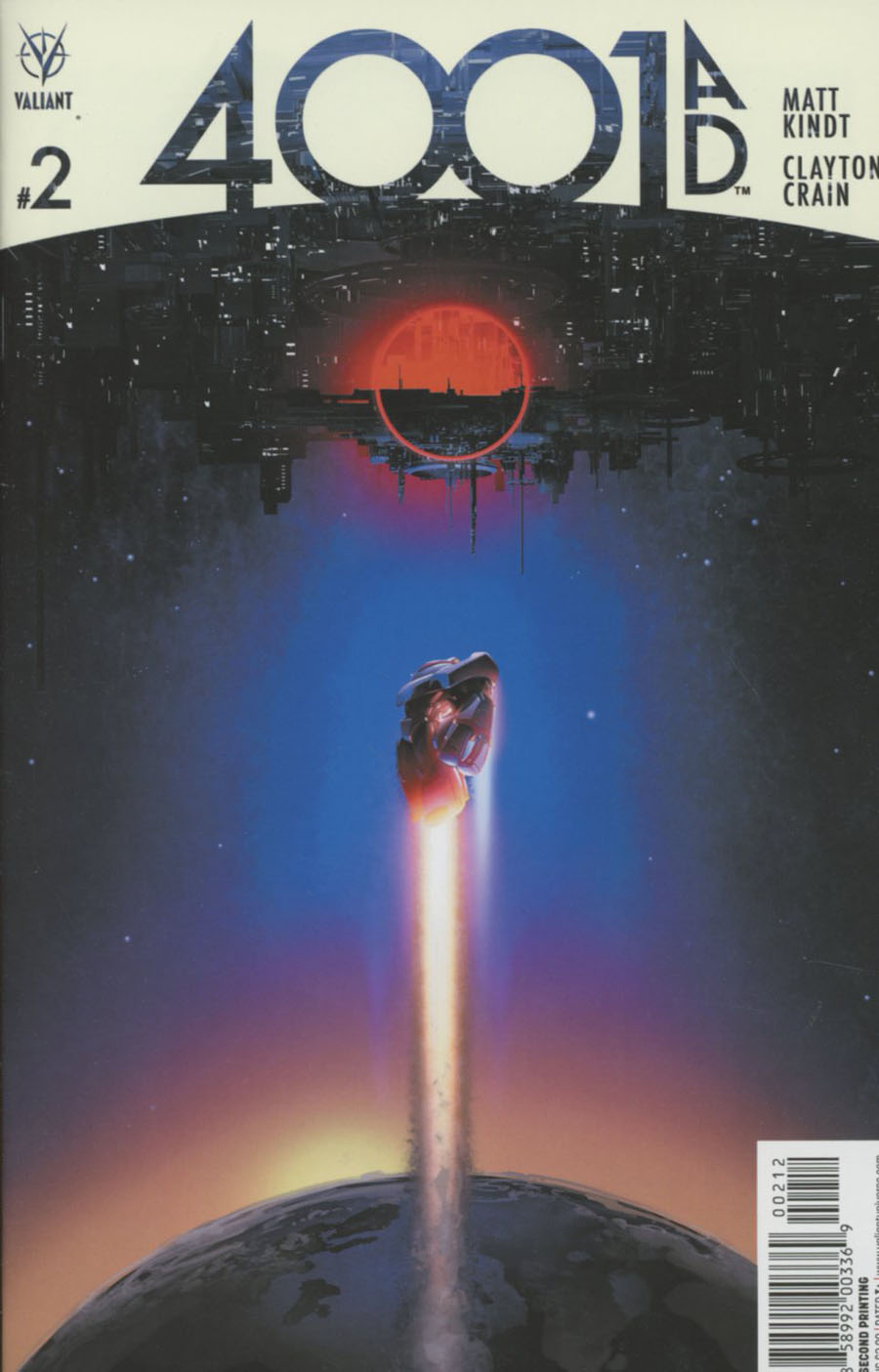 "From Valiant Entertainment. The most ambitious comics event of 2016 brings war to the 41st century - with Rai leading the charge! Rai is smashing headfirst into New Japan with his team of hardened rebels - including the Eternal Warrior and a giant X-O Manowar mecha-armor that's been dormant for centuries! But when Father transforms New Japan into an impenetrable space dragon as a defense of last resort, what hopes will the united heroes of 4001 A.D. have of freeing the citizens of New Japan from Father's brutal reign? Will Rai have to destroy New Japan ... to save it? New York Times best-selling writer Matt Kindt (Divinity II) and superstar artist Clayton Crain (X-Force) bring their starling vision of the year 4001 A.D. to new heights ... with the fate of New Japan floating in the balance!" 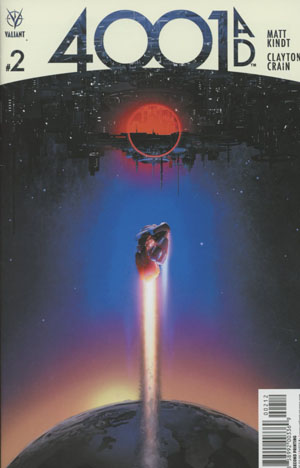