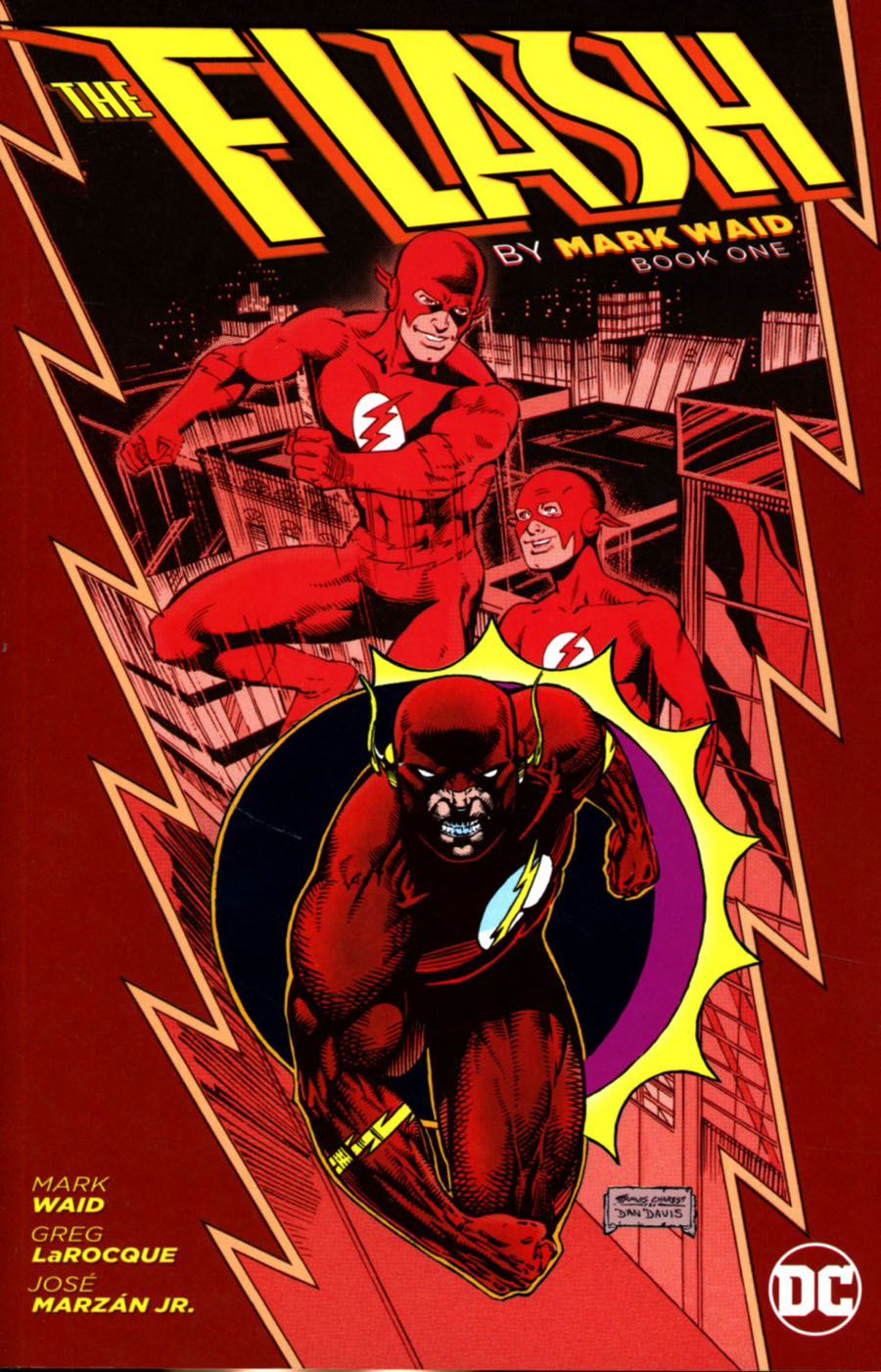 In 1990, Mark Waid's legendary writing career began when he scripted his first issue of THE FLASH. Waid would continue to work on Wally West for nearly a decade, building a world that would keep the character running for years. In this first volume of a new series, Young Wally West is quickly in danger-not only from The Flash's enemies, but from powers that he doesn't know how to control! Collects THE FLASH #62-68, THE FLASH ANNUAL #4-5 and THE FLASH SPECIAL #1. 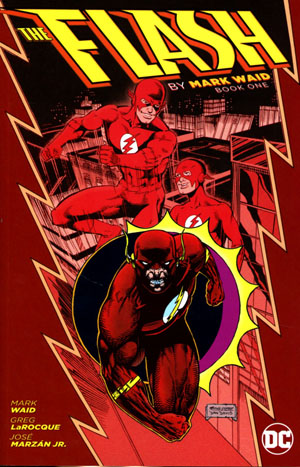