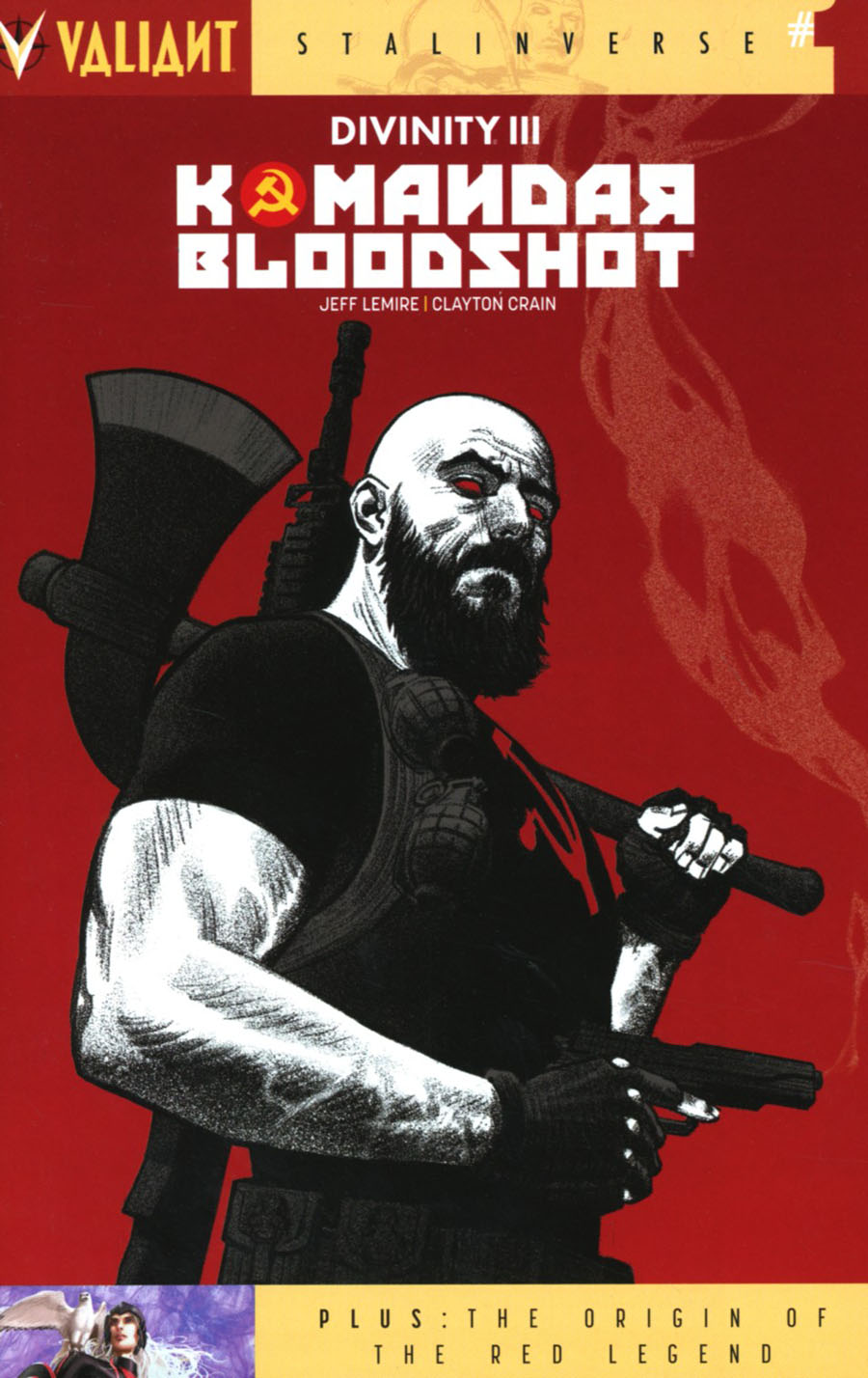 Out of the the pages of DIVINITY III: STALINVERSE... New York Timesbest-selling writer Jeff Lemire (Death of X) and comics superstar Clayton Crain (4001 A.D.) present the first of four essential specials chronicling the history of the Stalinverse's worldwide superhuman regime! He's put down protests, led the purge of political undesirables, and executed dozens of traitors to the Soviet super-state. His name is KOMANDAR BLOODSHOT, and his existence is a hushed whisper among the terrified populace of the 21st century's global Soviet Union. But just who is this unrelenting enforcer of state superiority, and what is the shocking truth about his power, his allegiances, and his true identity? Valiant's first reality-shattering event explodes outward as Jeff Lemire & Clayton Crain lead KOMANDAR BLOODSHOT from DIVINITY III, and into a gut-wrenching tale of power, sacrifice, and authority that will take Valiant's blood-stained icon to his most punishing depths yet! 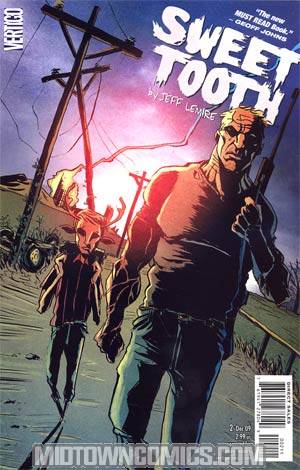 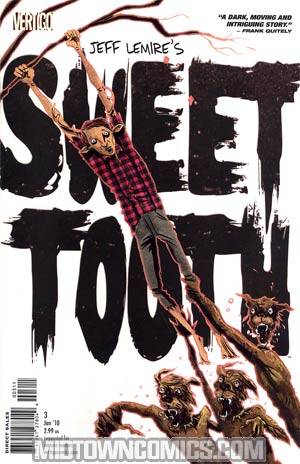 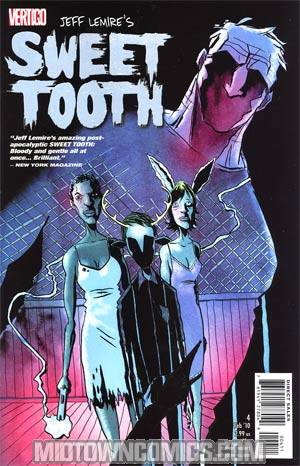 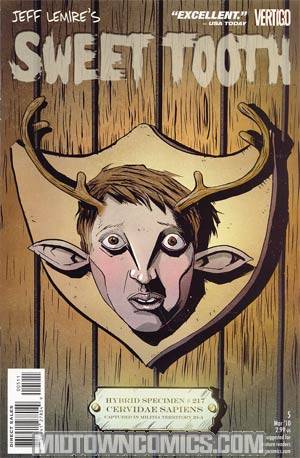 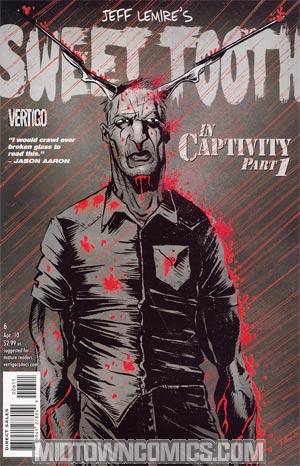 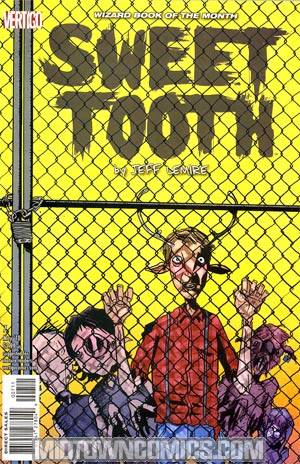 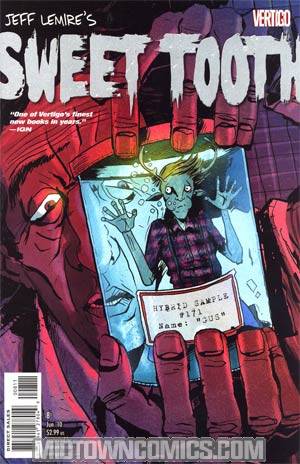 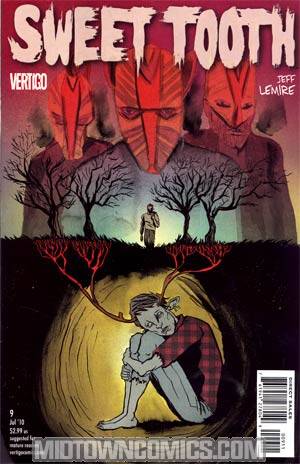 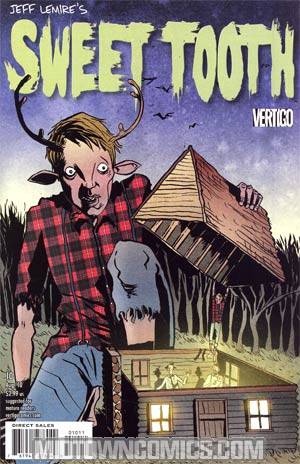 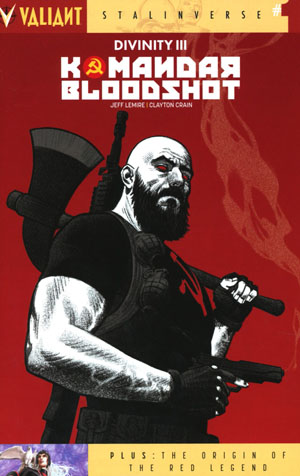