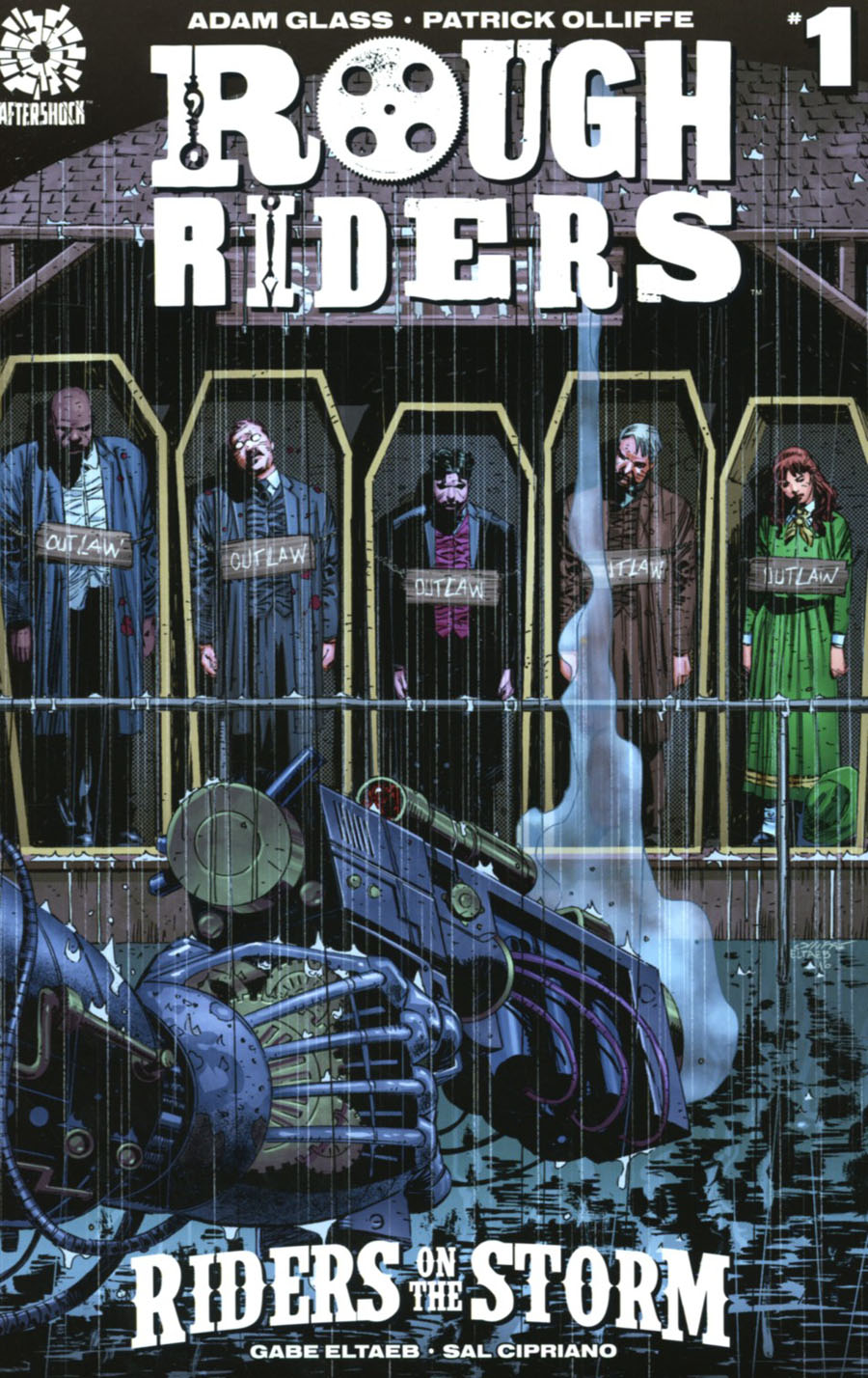 Rough Riders Riders On The Storm #1

Great jumping on point! Three years have passed since the Rough Riders last adventure, but when an assassins' bullet takes President William McKinley's life, Vice President, Theodore Roosevelt is thrust into the role of Commander in Chief. As a country mourns the loss of their leader, Roosevelt believes that the assassin is part of a bigger conspiracy, ones whose tentacles reach back to Europe and whose intentions are to destroy humanity through world-wide ANARCHY. To stop them Roosevelt must convince Harry Houdini, Jack Johnson, Thomas Edison and a surprisingly very alive Annie Oakley to band together again. But time has strained the bonds that once united them and the ideologies of their enemies may have already seeped into one of their own. Welcome to the ROUGH RIDERS SECOND ARC: 'DARE MIGHTY THINGS'. 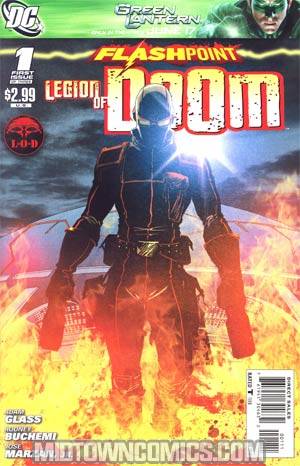 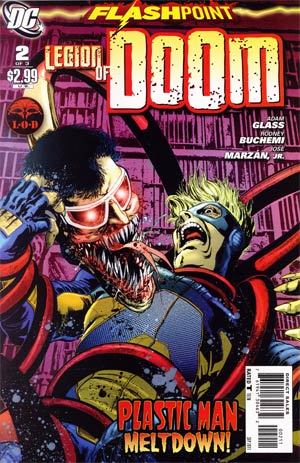 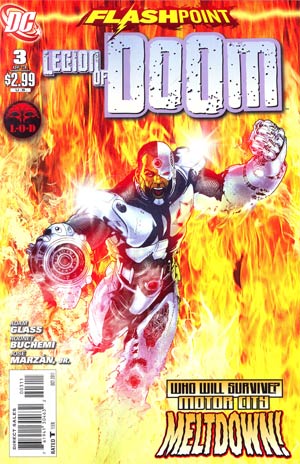 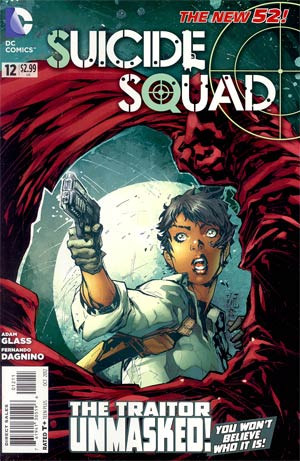 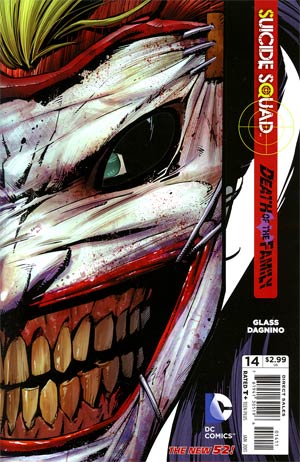 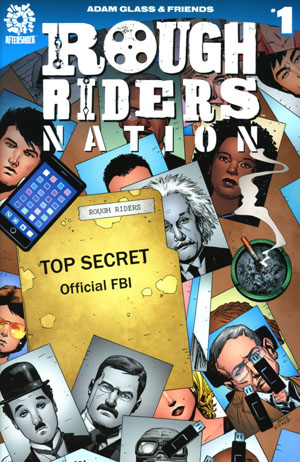 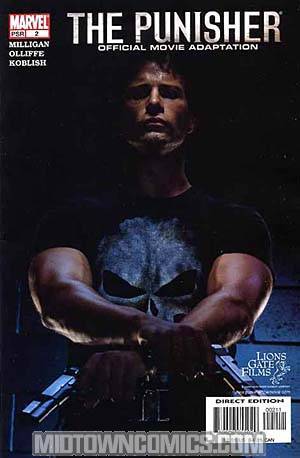 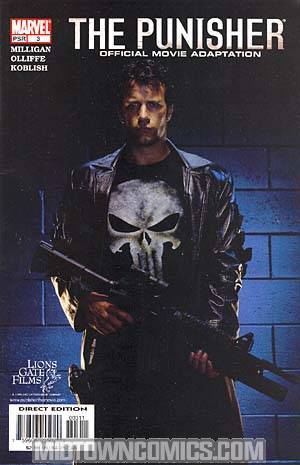 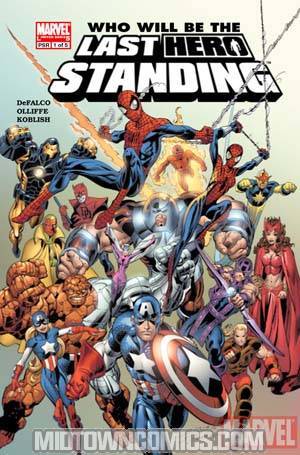 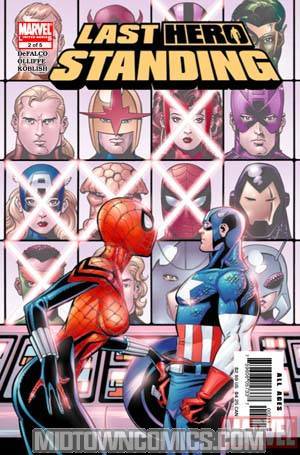 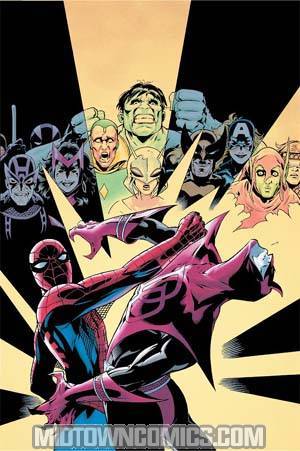 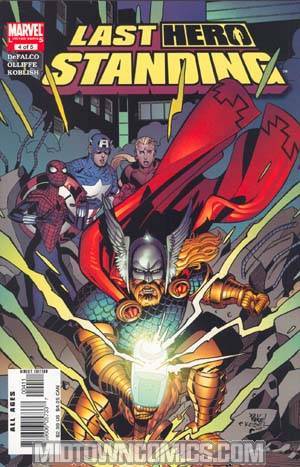 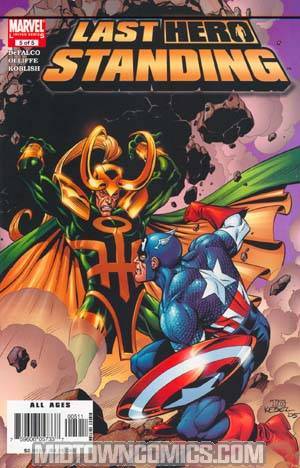 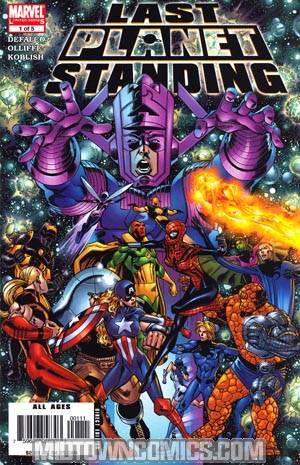 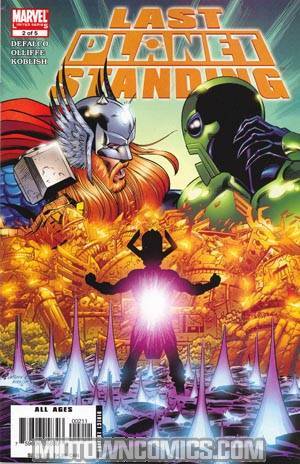 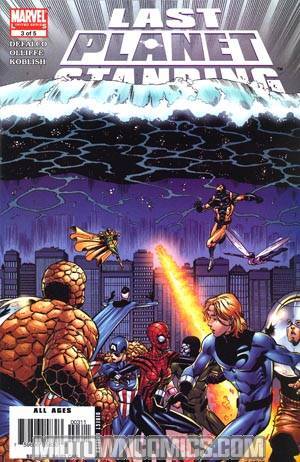 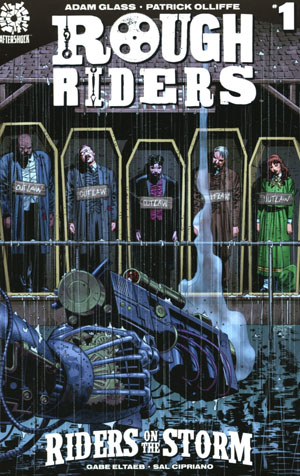