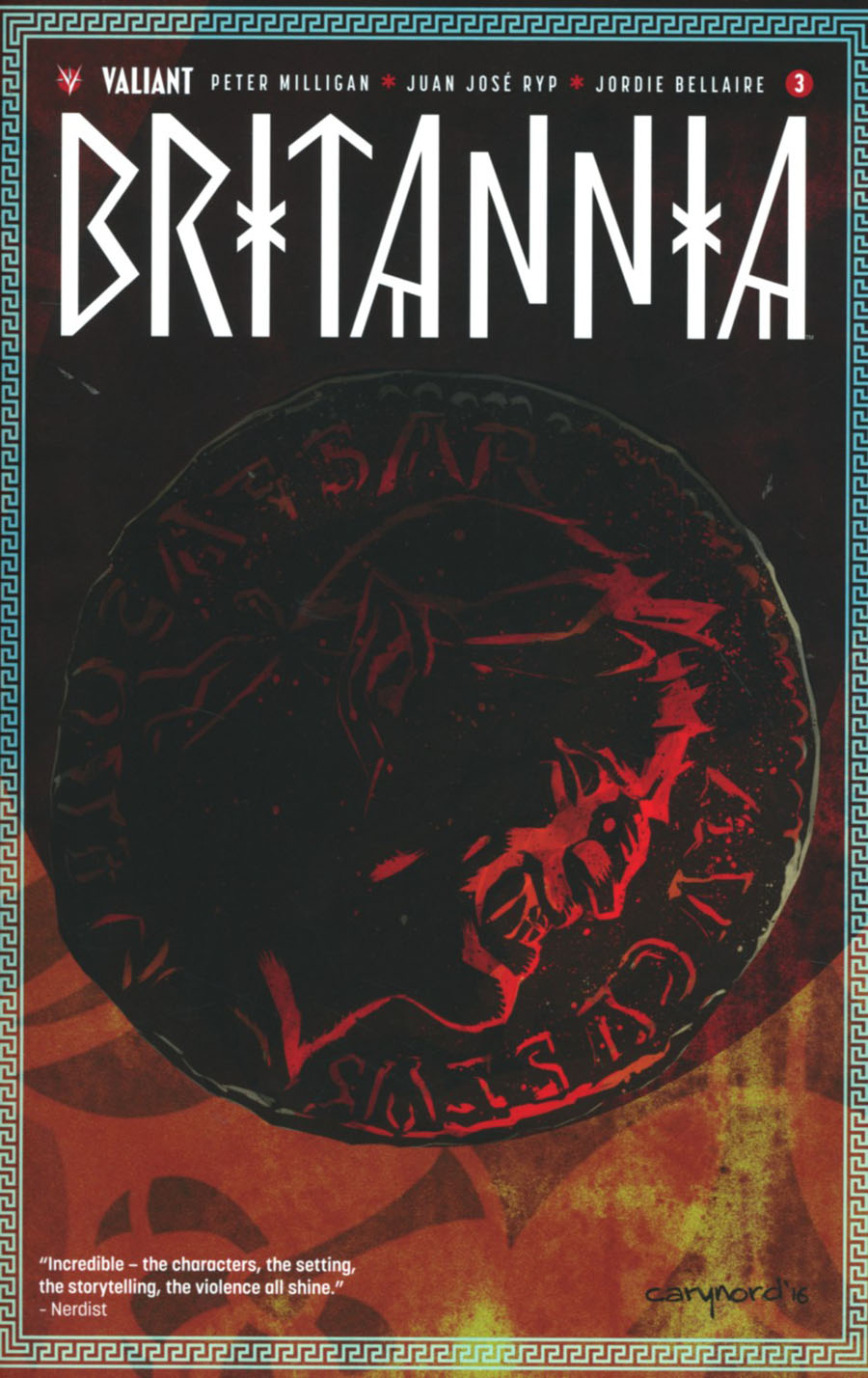 "At the border between civilization and the magic-laden lands beyond, Rome's first detective is haunted by violence and visions of dark forces that defy all sense...

Antonius Axia's disturbing investigation in the frontier colony of Britannia deepens...and with each disturbing new clue he uncovers, the farther his mind sinks into disarray! Connecting the clues behind the grisly rumors of horror in the empire's northernmost reach, Antonius must gain an ally as dangerous as the darkness that now surrounds him. But who is this mysterious new partner, and will she lead Antonius toward the bright light of truth and salvation...or into the cold flame of eternal damnation? Sense falls away to seduction as comics legend Peter Milligan (Shade, The Changing Man) and incendiary artist Juan José Ryp (NINJAK) march Valiant's latest magnum opus toward its most insidious chapter yet!" 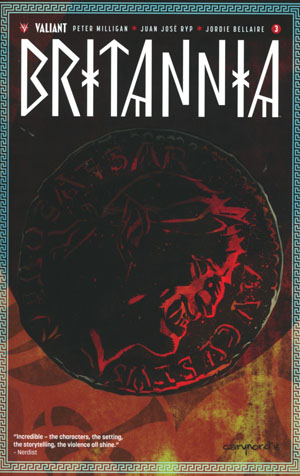