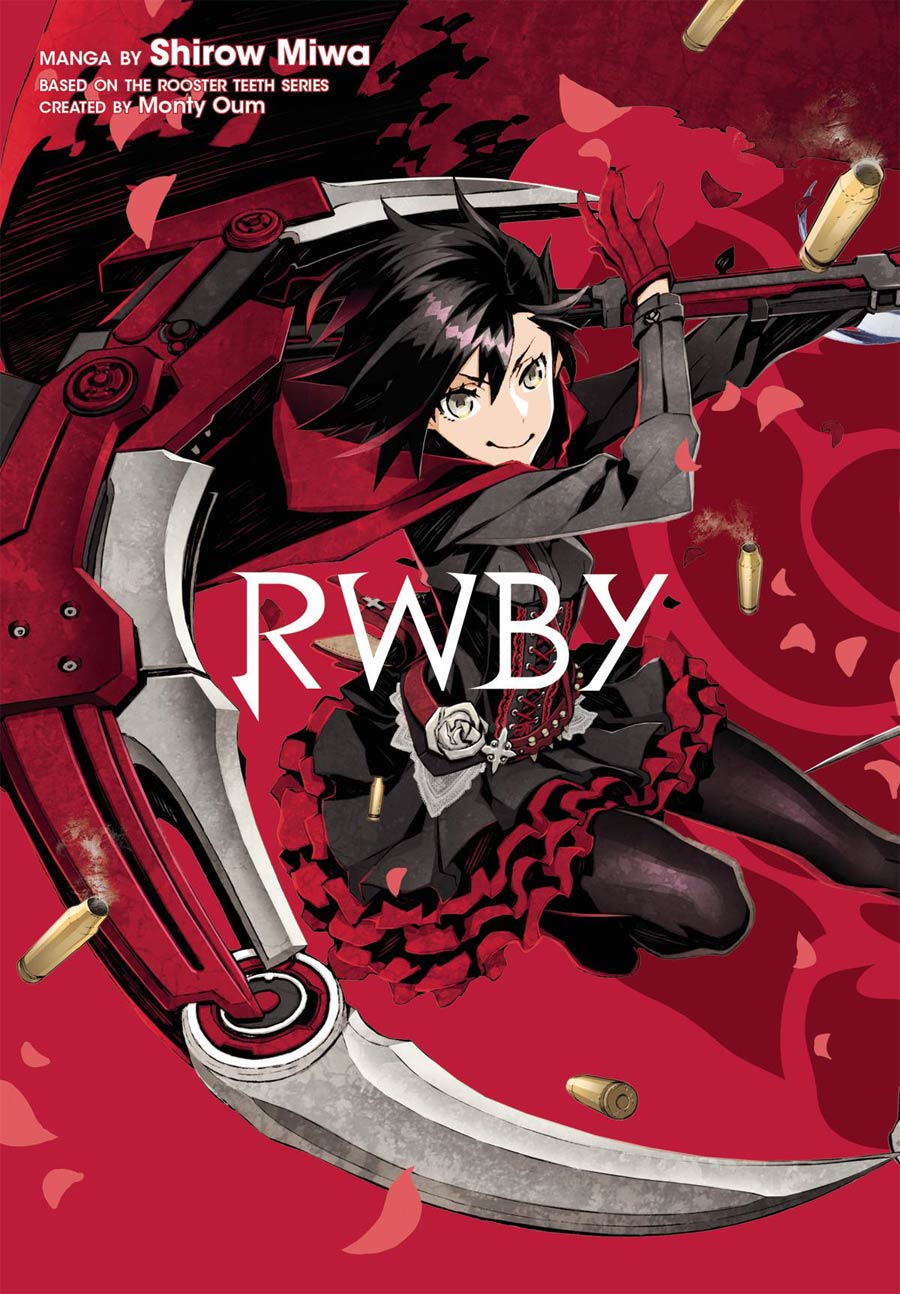 Once, humans and beasts coexisted peacefully in the magical world of Remnant. Now they are at fierce odds. Ruby Rose, Yang Xiao Long, Blake Belladonna and Weiss Schnee are Team RWBY, classmates at Beacon Academy, learning the deadly craft of hunting the monstrous species known as the Grimm. The dangerous World of Remnant balances two extreme coexisting forces; science and magic. Humanity, born from Dust, has been under constant threat from monsters called Grimm since its creation. Pushed to the brink of extinction, humans succeeded in driving away the Grimm using the crystalline Dust which controls the power of nature. However, the threat of a Grimm resurgence remains. Ruby, a young girl, yearns to be a Huntress, a guardian of the humans against the Grimm.

Never before revealed adventures of Team RWBY featuring Ruby, Weiss, Blake & Yang before academy and before they were teammates. Plus, a Team JNPR battle featuring a much-younger Jaune! For teen audiences. 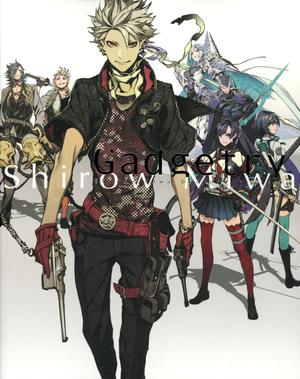 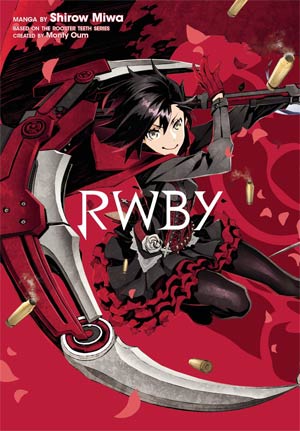