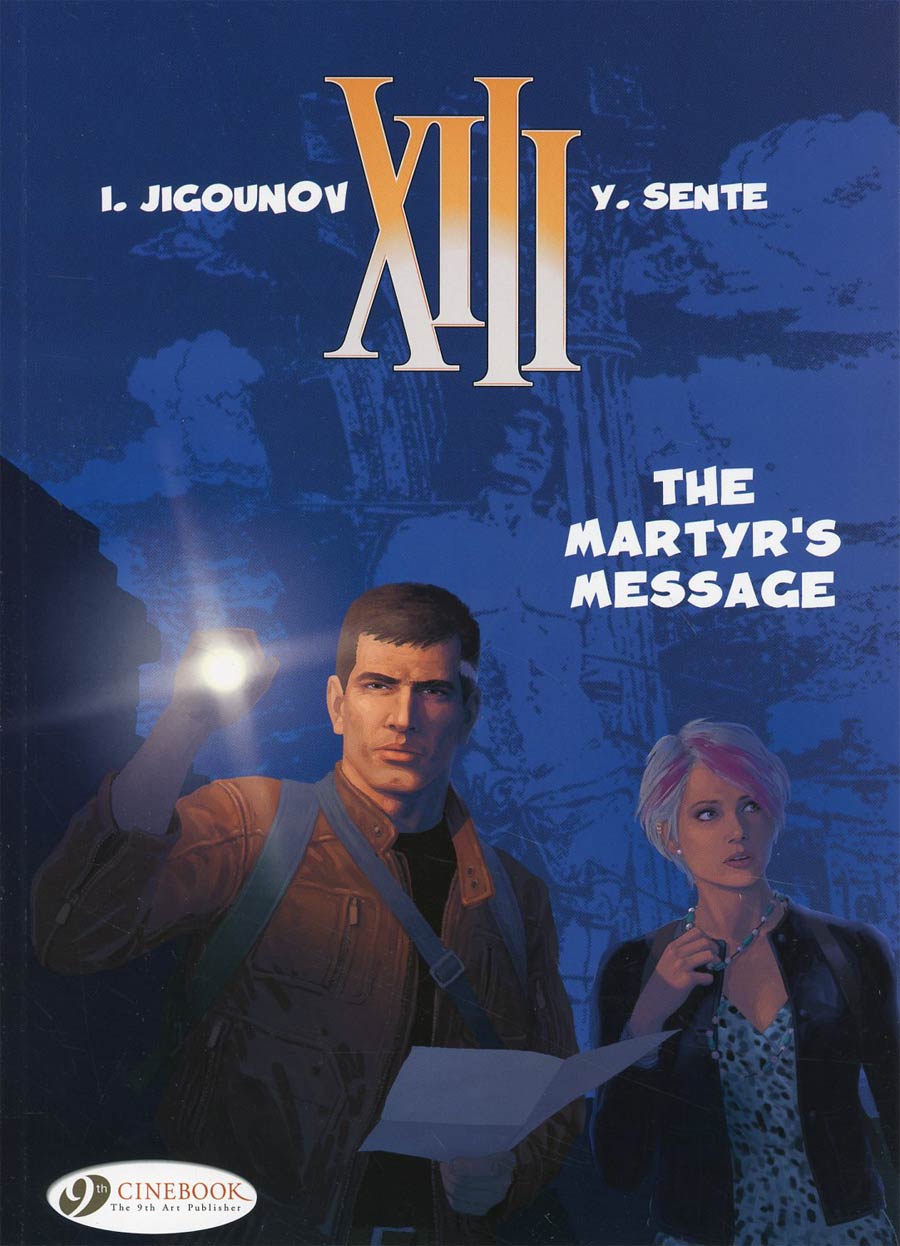 Jason has managed to give his captors the slip, but he was forced to leave Betty behind, severely injured. After a short but tense episode dealing with the north-eastern mafia, he's off to the next step in his quest: Leiden, Holland, from where half of the Mayflower expedition left, and where his godfather appears to live. But his enemies haven't given up, and the young local guide he's picked brings her own heap of troubles. 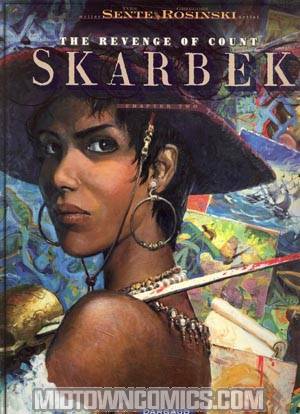 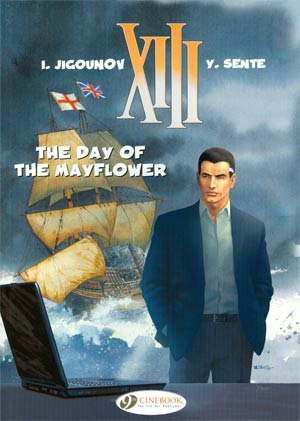 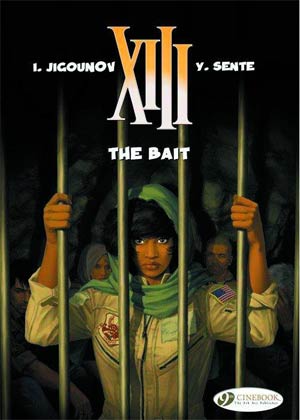 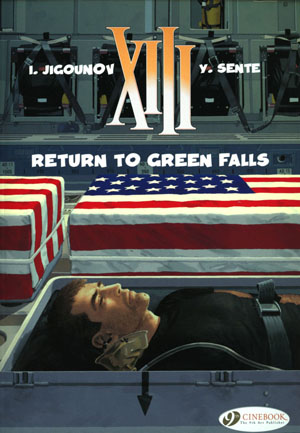 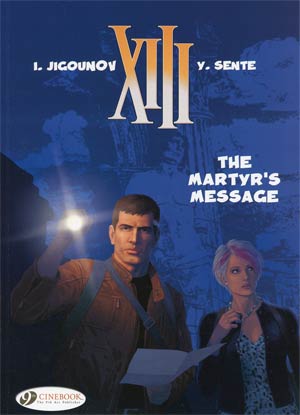 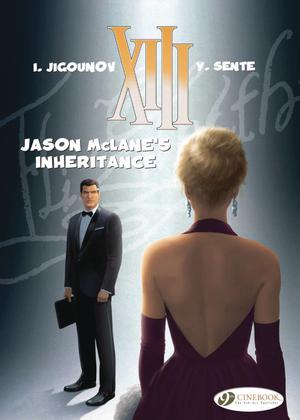