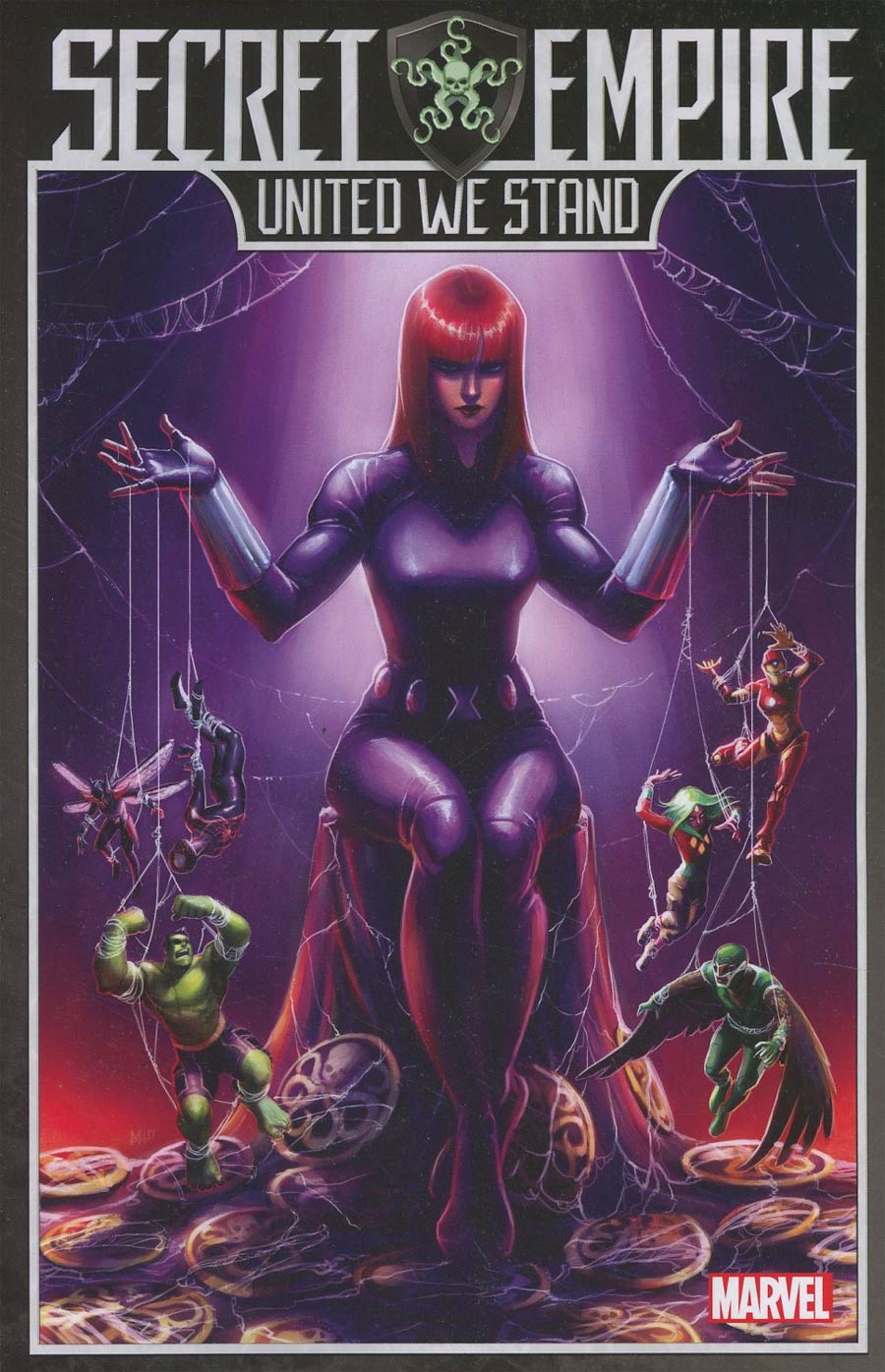 The Hydra world order has arrived, but it's not one that everybody agrees with. Not by a long shot! Prepare for the reign, the resistance... and the revolution! Steve Rogers takes matters into his own hands to maintain peace - by any means necessary! Black Widow recruits the young heroes of the Marvel Universe for a deadly plan! And a coalition of heroes seeks an end to the national nightmare - but first they must brave the dangers of the Savage Land! Meanwhile, imprisoned by Hydra, the Uncanny Avengers have a cunning escape plan! And it falls to the Guardians of the Galaxy to fight off the Chitauri invasion - but can they rely on aid from Yondu Udonta?! Collecting SECRET EMPIRE: UNITED #1, UNDERGROUND #1 and UPRISING #1; UNCANNY AVENGERS (2015B) #24-25; and ALL-NEW GUARDIANS OF THE GALAXY ANNUAL #1. Rated T+ 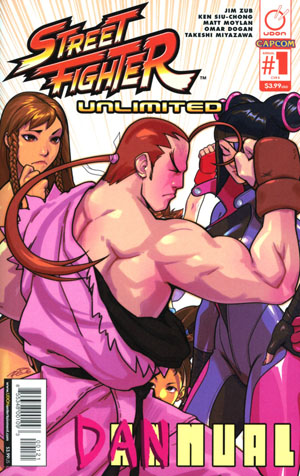 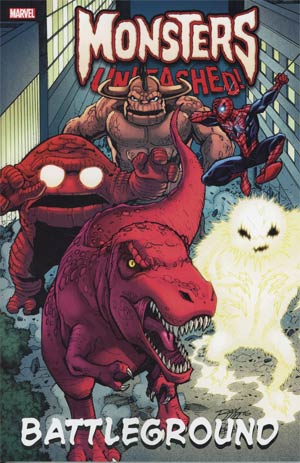 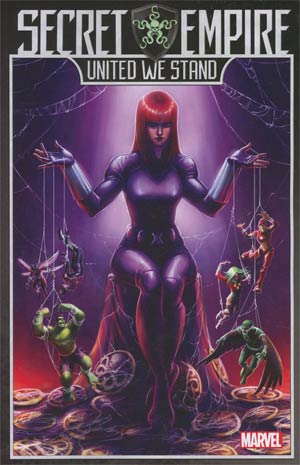 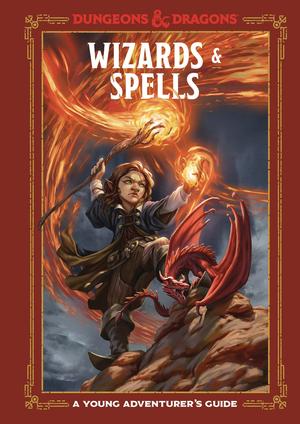