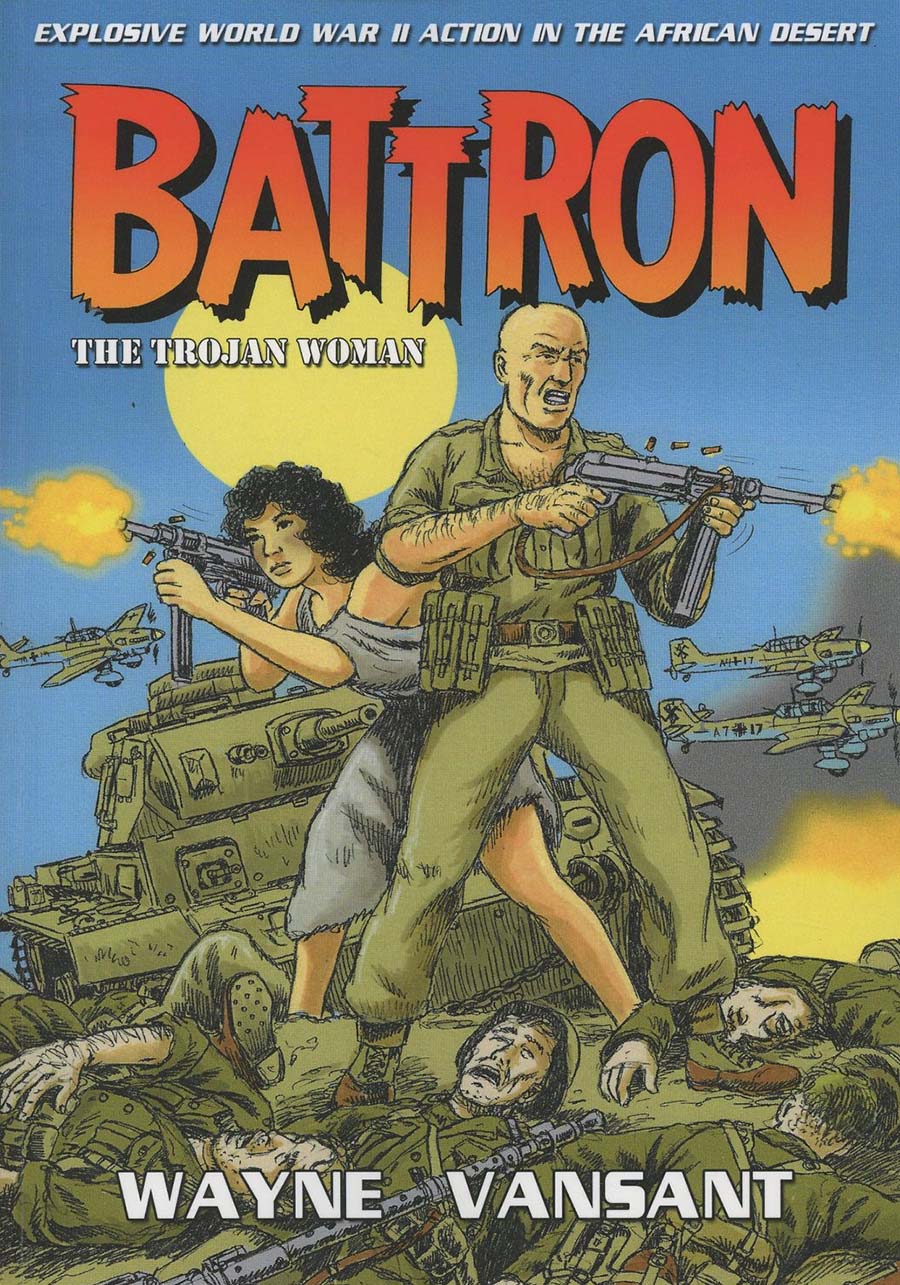 From acclaimed comic writer/artist Wayne Vansant (Caliber Comics's Days of Darkness, Days of Wrath, Knights of the Skull). An action/adventure tale of the French Legionnaire soldier, Battron, &quota man without a country," who is involved with the liberation of a freebooting French ship, the Martel, from a heavily guarded Vichy French port during World War II. The Allies want the ship destroyed; the Germans have sent serious firepower to save it and keep it afloat. But a critical security leak in British intelligence could jeopardize not only the mission but Battron's life. Explosive WWII action in the African desert. 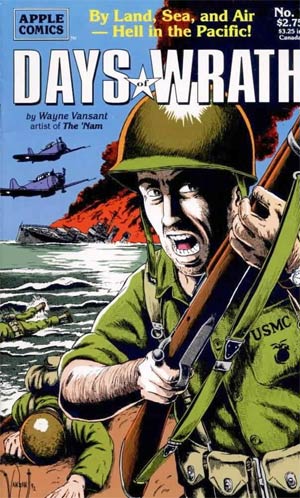 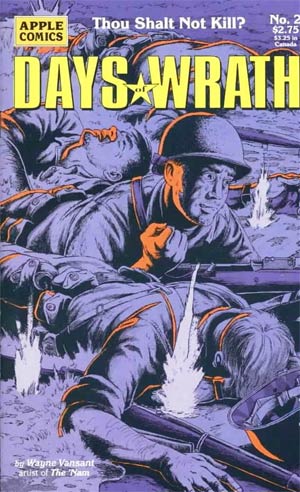 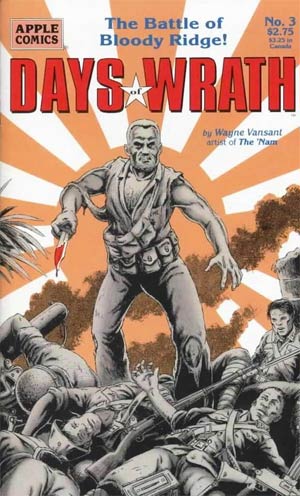 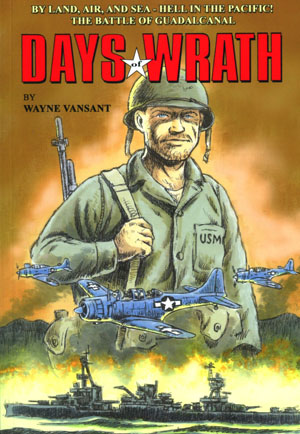 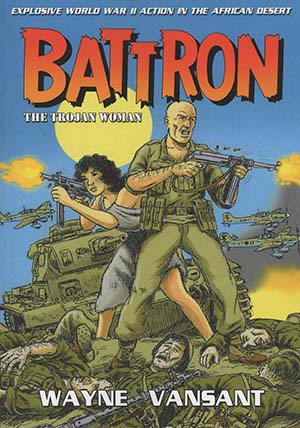 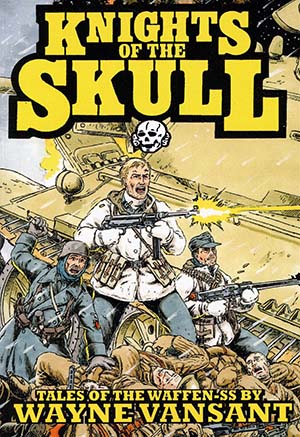 Knights Of The Skull TP 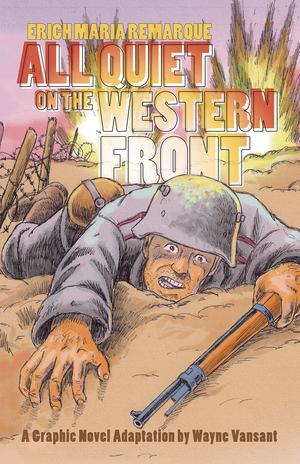 All Quiet On The Western Front GN

Knights Of The Skull TP

All Quiet On The Western Front GN