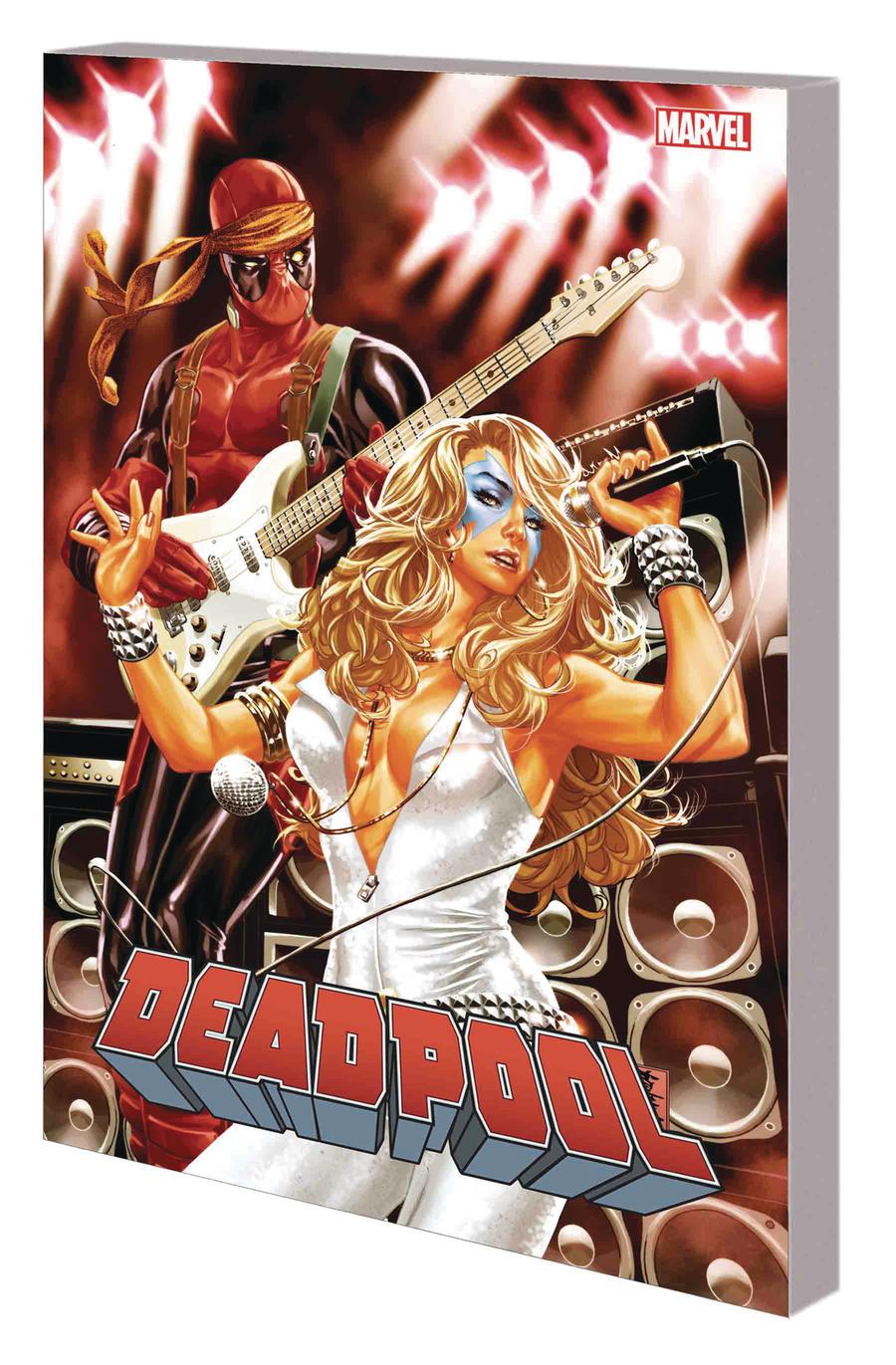 The hits just keep on coming as Duggan and Posehn's Deadpool run continues! Ding-dong, the bells are gonna chime, because Wade's getting married - and everyone's invited! But the honeymoon won't last long when the events of ORIGINAL SIN cast a cloud over Deadpool's life. Agent Preston follows a trail of revelations from Deadpool's past that leads her to a huge surprise: He has a daughter! Meanwhile, Wade is up to his neck fighting off Dracula's forces alongside a time-displaced Dazzler - which leaves you free to flash back to the grim and gritty 1990s to discover Deadpool's darkest secret! Plus: It's trick (arrows) and treats galore when Hawkeye and Deadpool hang out on Halloween! Can they solve a mystery before they kill each other? Collecting DEADPOOL (2012) #27-34 and HAWKEYE VS. DEADPOOL #0-4.
Parental Advisory 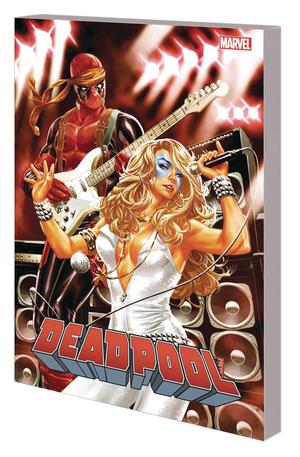