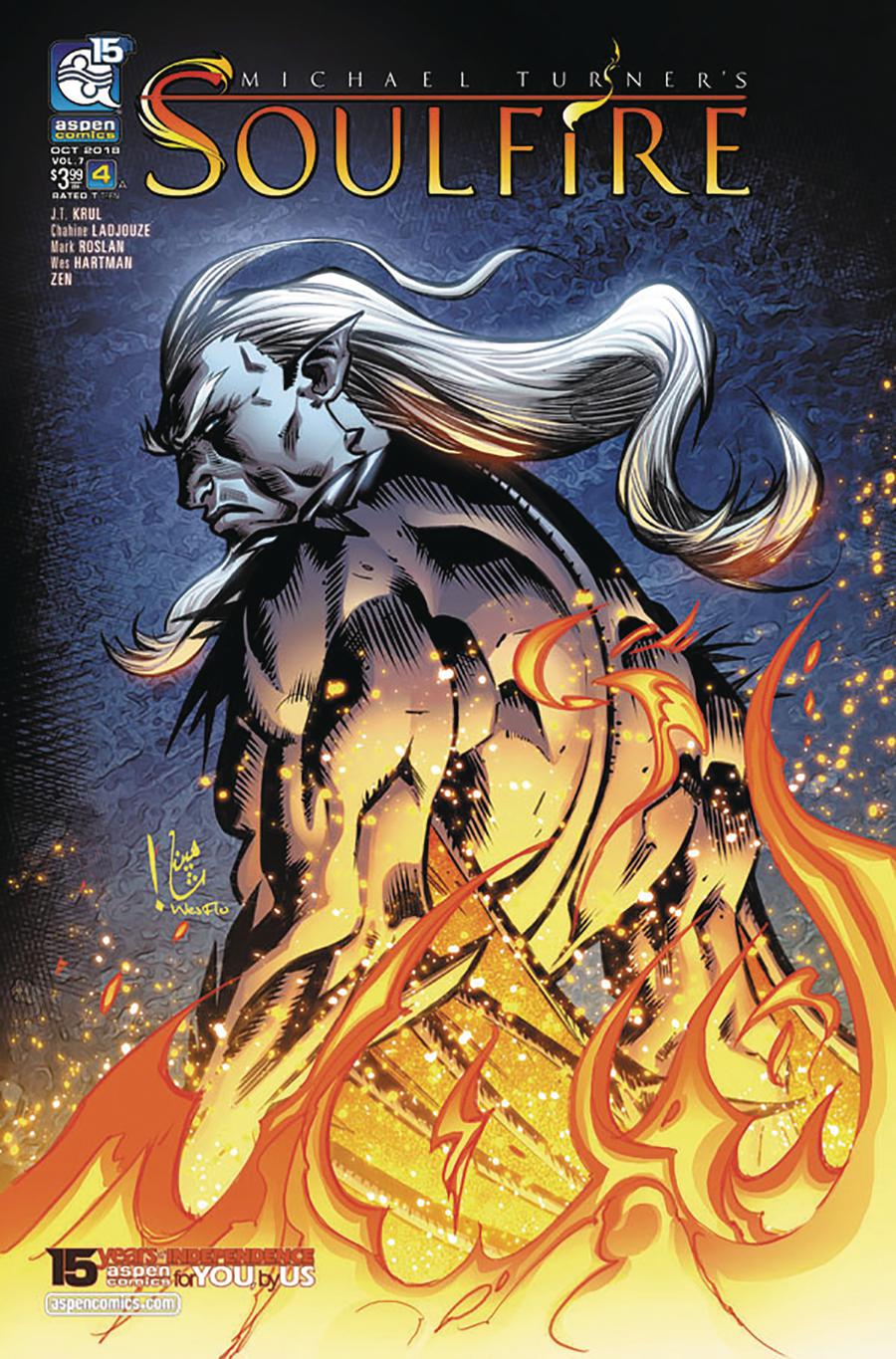 Celebrating the 15th anniversary of its creation, Michael Turner's incredible vision of magic and wonder returns for an all-new volume! Malikai and Grace finally come face to face with Janus in the ruins of Egypt, but Janus is less interested in the pyramids than he is of the secret hidden within the ancient structures. Evani is haunted by strange visions from her encounter with the shadow magic. And, if all that wasn't enough, Rainier is back! Michael Turner and Aspen Comics' flagship title commemorates its landmark fifteenth year and the creative team of long time Soulfire writer J.T. Krul (Teen Titans, Jirni), newcomer Chahine Ladjouze, and colorist Wes Hartman have joined forces to bring new readers as well as loyal fans alike a Soulfire story for the next generation! 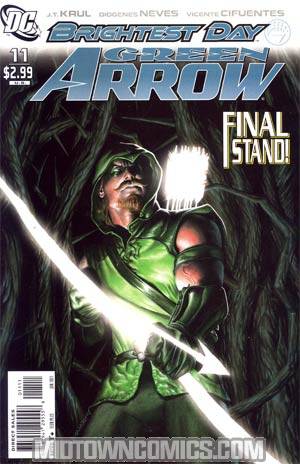