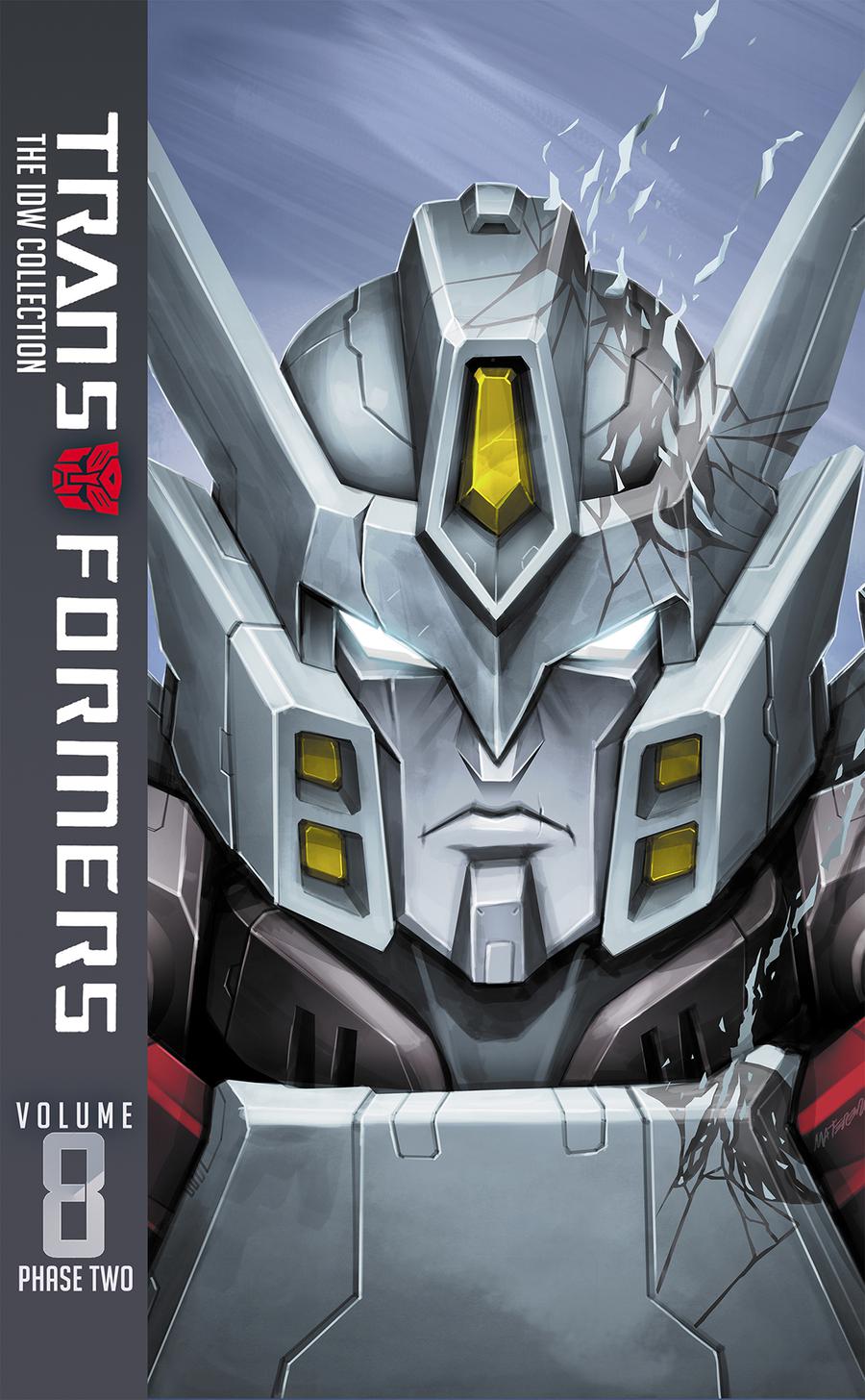 Rodimus leads a team of Autobots into Cybertron's past, pursuing the Decepticon double-agent Brainstorm, who plans on killing Orion Pax before he can become Optimus Prime. Meanwhile, on Earth, Prowl is left in command gathering his allies, the Constructicons, to search for the one human he holds a grudge against, Spike Witwicky. Then, Drift returns! After leaving the Autobots in disgrace, he's now alone, on a mission to clean up the darkest depths of the galaxy. 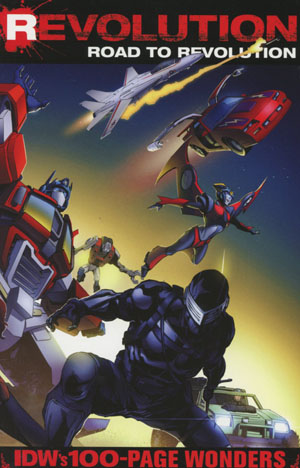 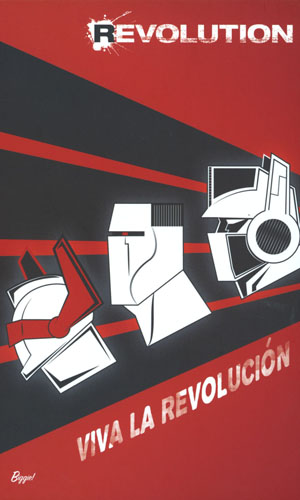 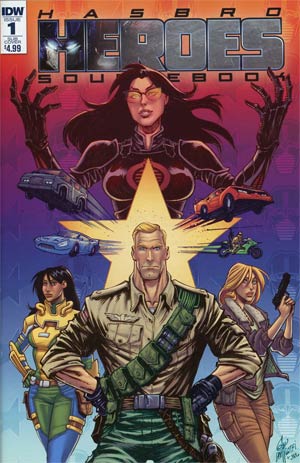 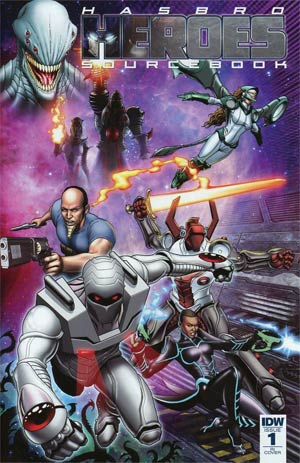 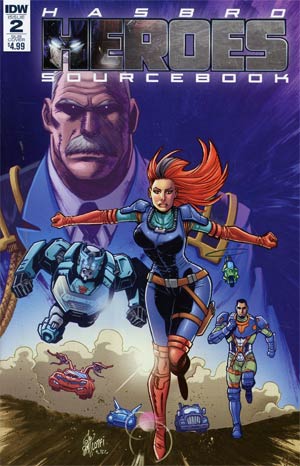 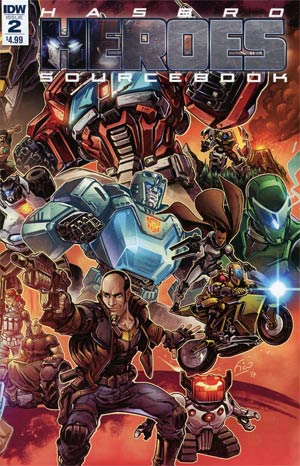 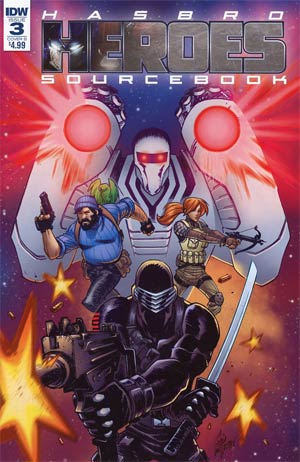 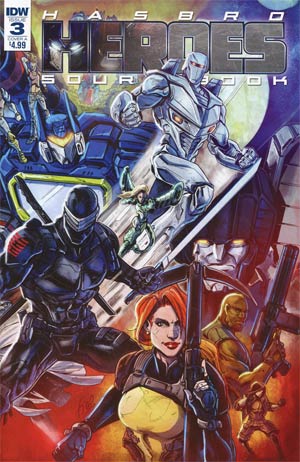 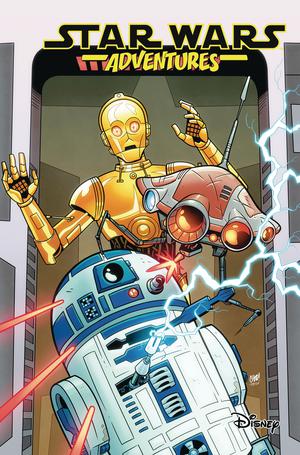 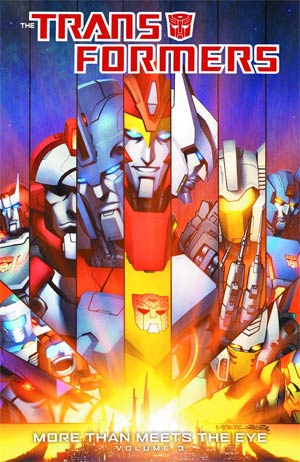 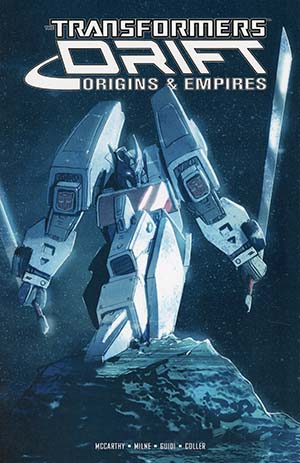 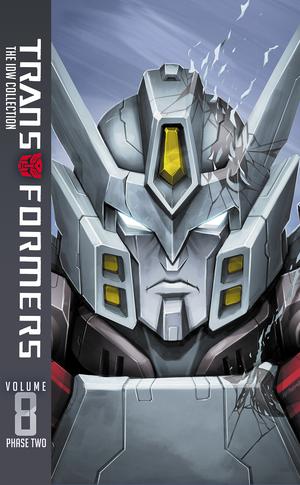