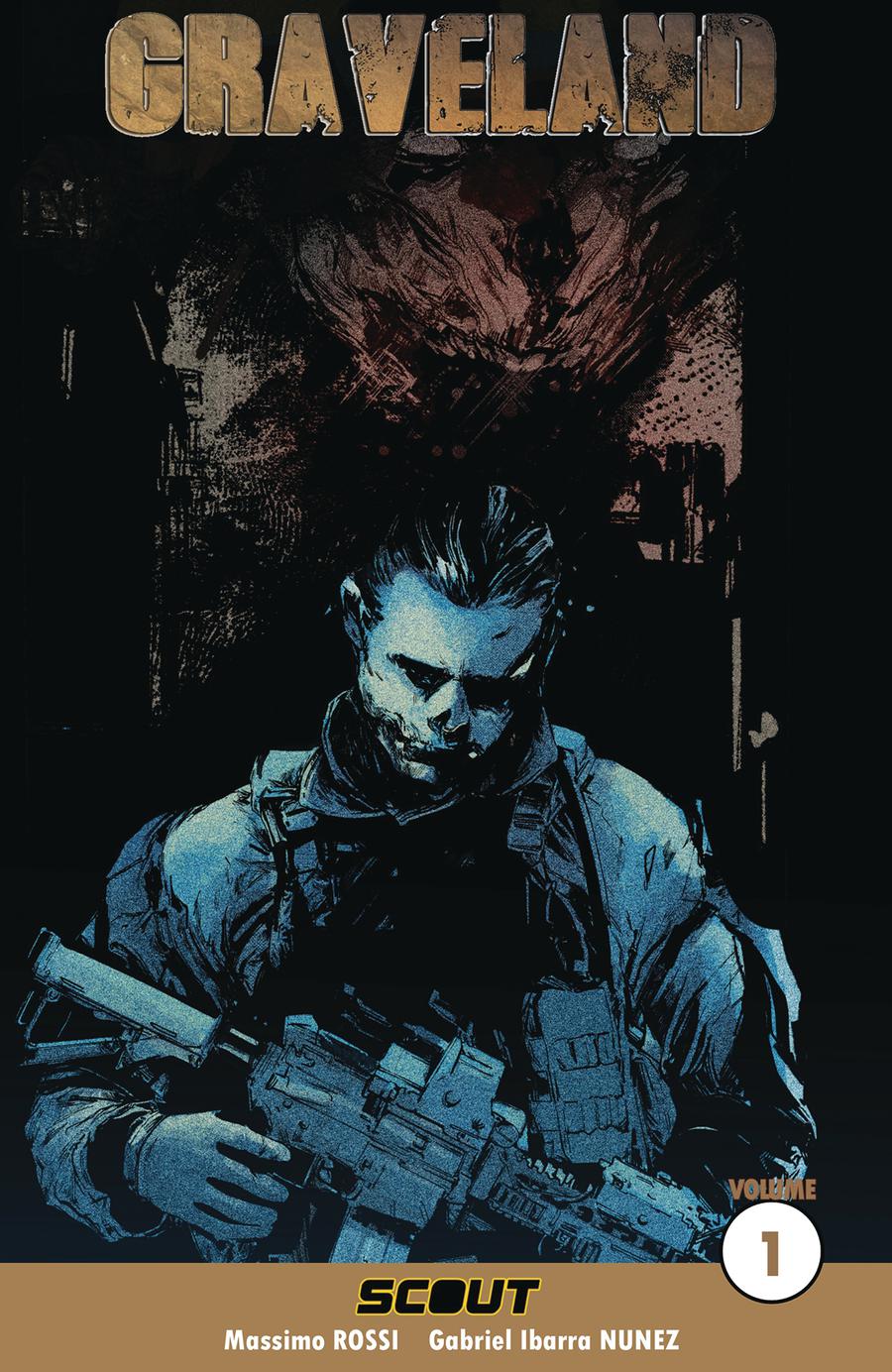 The San Andreas Fault finally has &QUOTthe Big One," but not from natural occurrences, and from the depths of the fault something emerges. Something of myth and legend that was mentioned in hush tones by nearly every ancient culture. Giants, huge creatures from another time, are awakened from their slumber and seek to resume their conquest that has been delayed for a millennium as they lay buried within the earth and California is the first target. To help mount a counter-offensive, the US government creates super humans with an experimental serum. These four super-powered individuals could be the last chance for humanity as they all that stand between the end of civilization and the Giants. Collecting the complete five issue series. 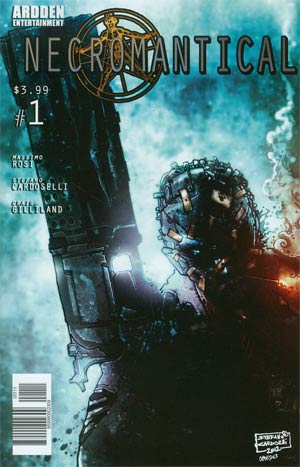 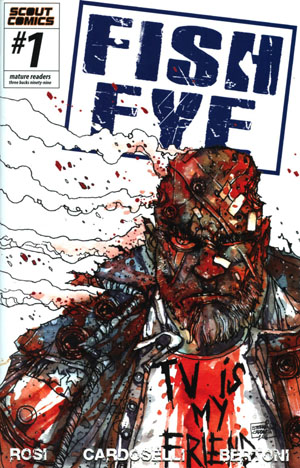 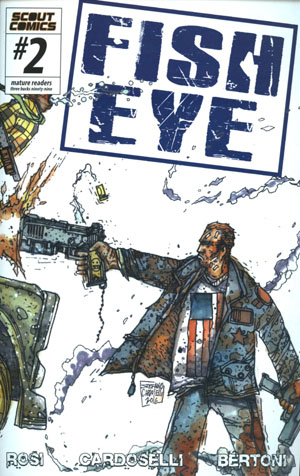 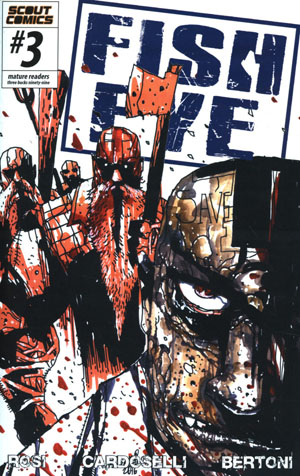 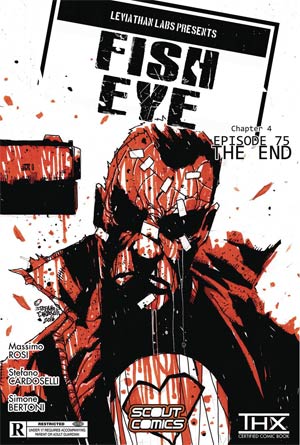 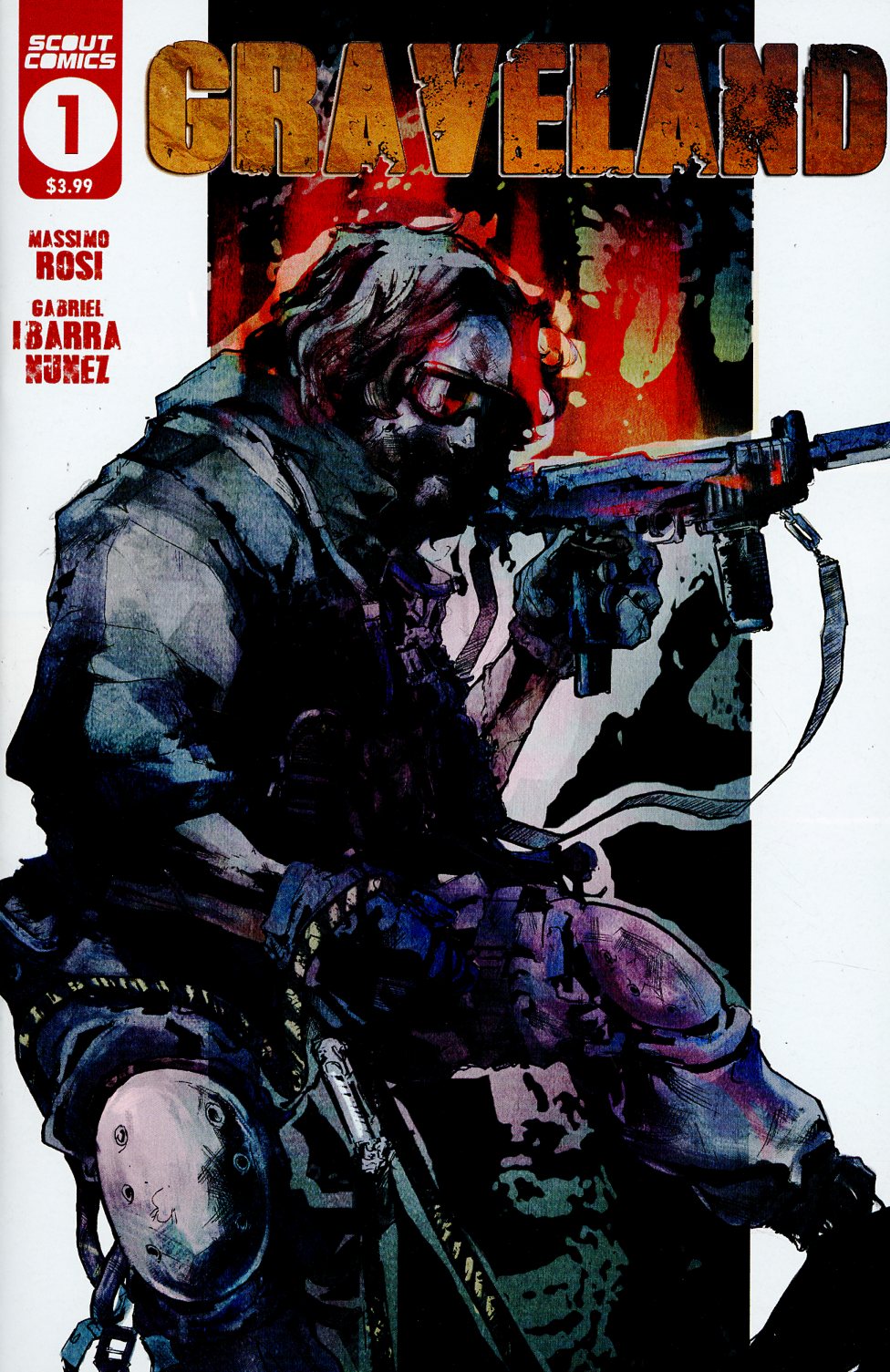 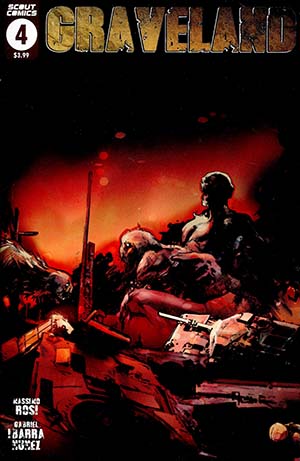 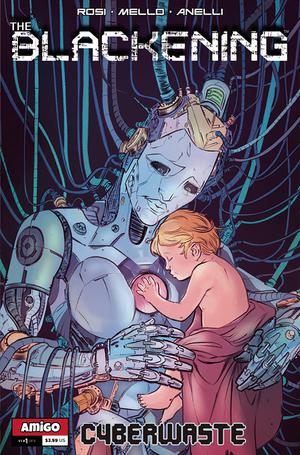 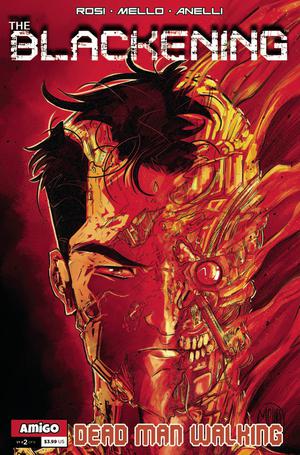 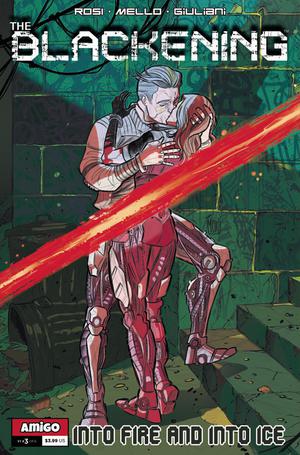 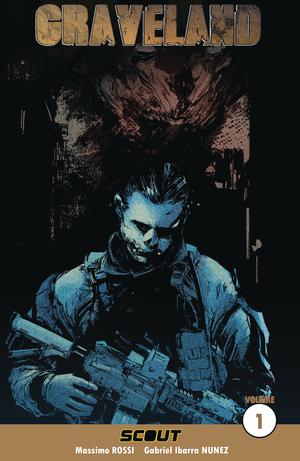