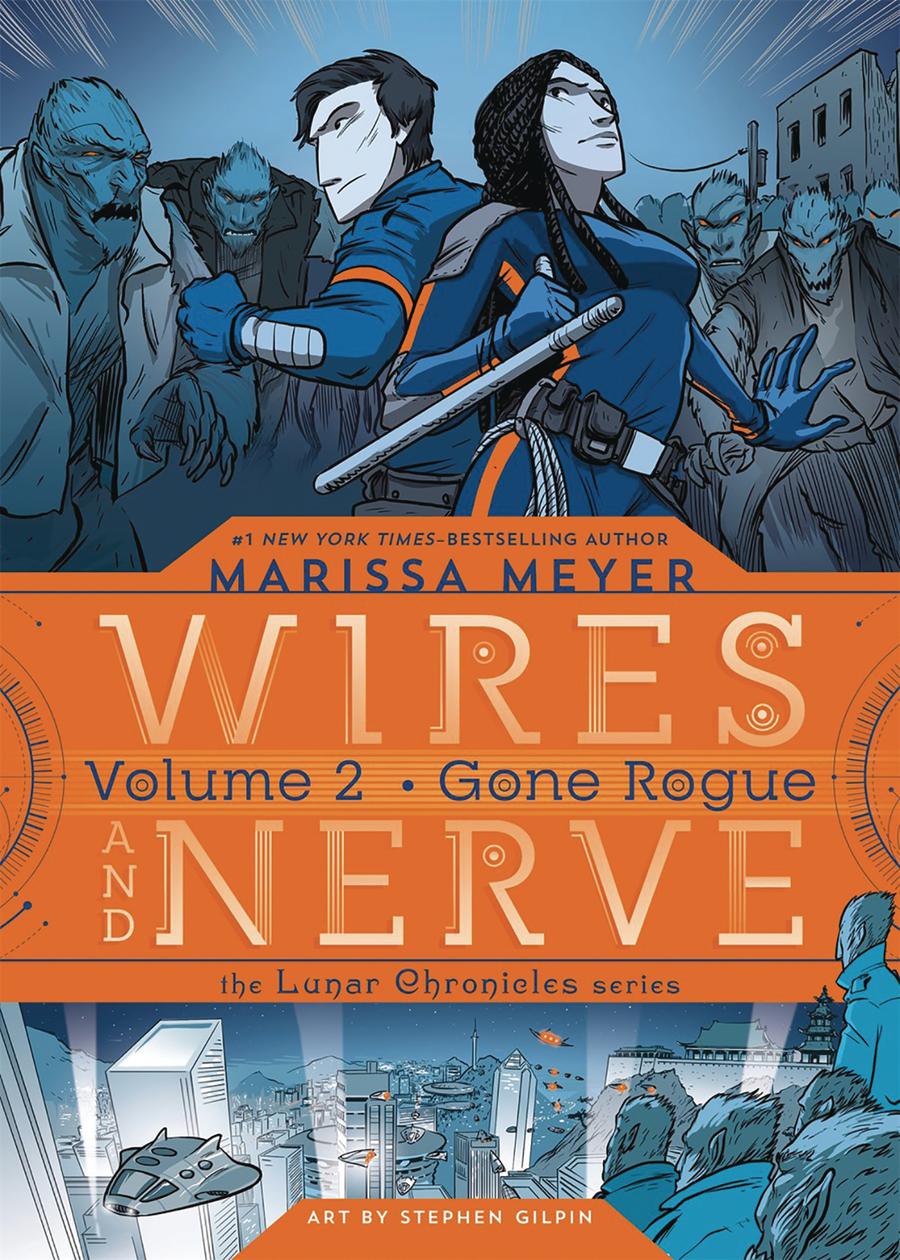 The world of the Lunar Chronicles comes alive in this thrilling continuation of Wires and Nerve. Iko, an audacious android and best friend to the Lunar Queen Cinder, has been tasked with hunting down Alpha Lysander Steele, the leader of a rogue band of bioengineered wolf-soldiers who threaten to undo the tenuous peace agreement between Earth and Luna. Unless Cinder can reverse the mutations that were forced on them years before, Steele and his soldiers plan to satisfy their monstrous appetites with a massacre of the innocent people of Earth. And to show he's serious, Steele is taking hostages. 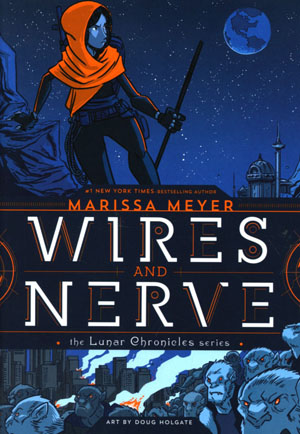 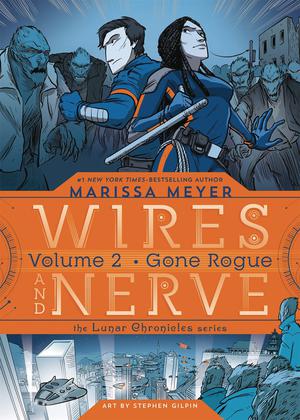 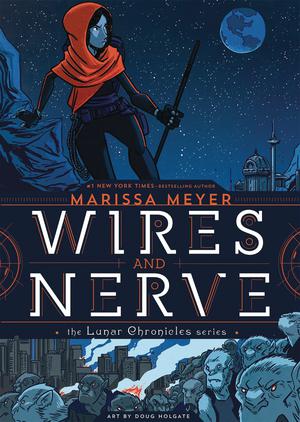 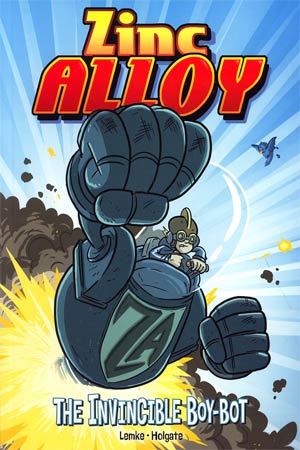 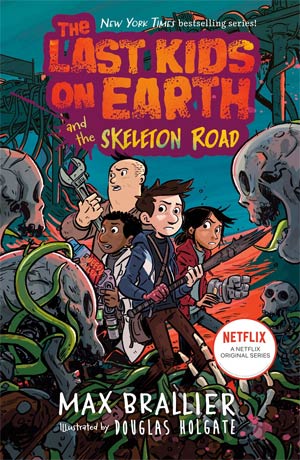 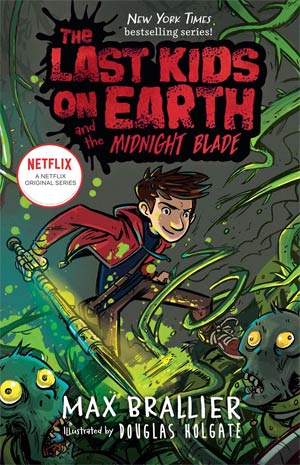 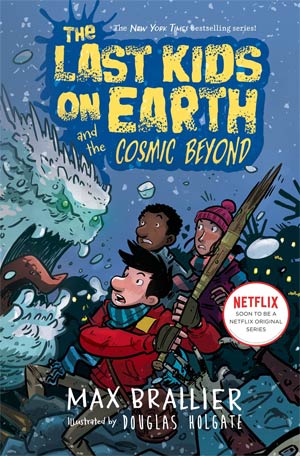 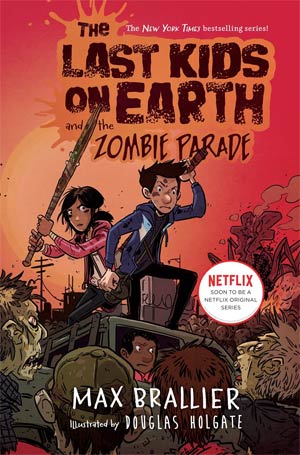 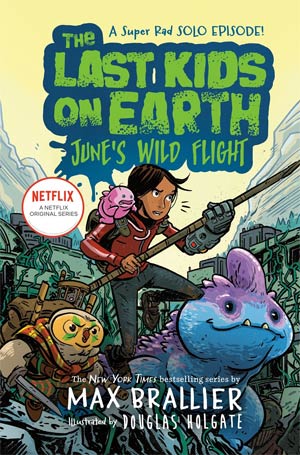 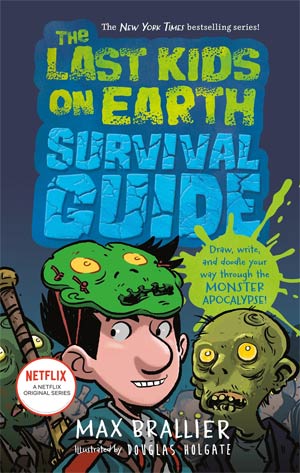