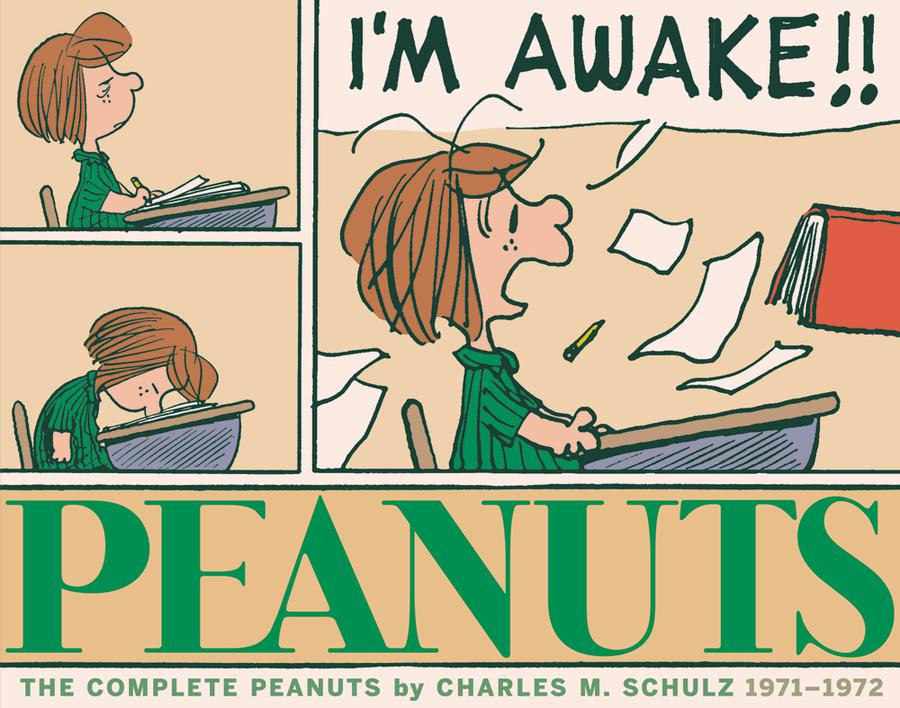 Peanuts propels into the strip's most iconic decade!
Peanuts surges into the 1970s with Schulz at the peak of his powers and influence: a few jokes about Bob Dylan, Women's Liberation, and Everything You Always Wanted to Know About Sex (!) aside, these two years are as timeless as Peanuts ever was. Sally Brown-school phobia, malapropisms, unrequited love for Linus and all-elbows her way to center stage. Two long Summer-camp sequences involve Charlie Brown and Peppermint Patty, who has decided that Charlie Brown is madly in love with her, much to his clueless confusion. Snoopy shows up at camp as well, as does Peppermint Patty's new permanent sidekick, the one and only Marcie.
The eternally mutable Snoopy mostly shakes off his World War I Flying Ace identity and turns into Joe Cool, college hipster extraordinaire. And in three long sequences he writes a fan letter to his favorite author, Miss Helen Sweetstory, then goes on a journey to meet her, and finally enlists Charlie Brown's help when her latest opus, The Six Bunny-Wunnies Freak Out, falls afoul of censors. Plus, an introduction by Kristin Chenowith and much more! 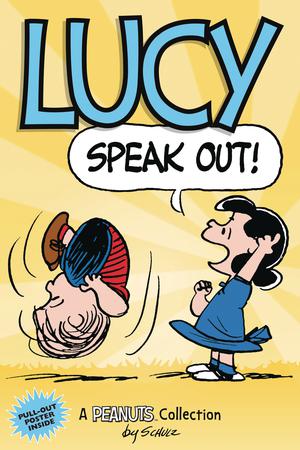 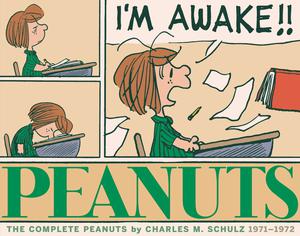 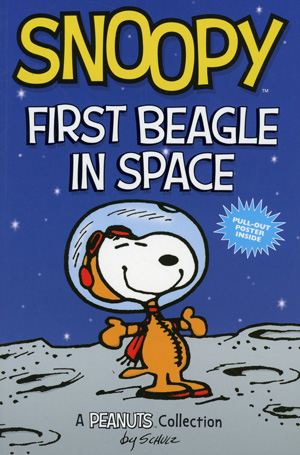 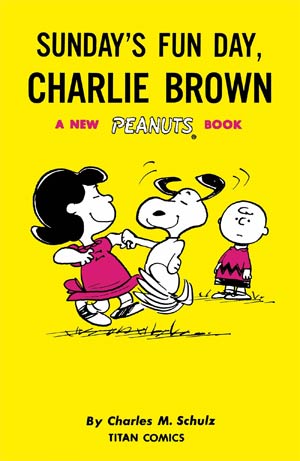 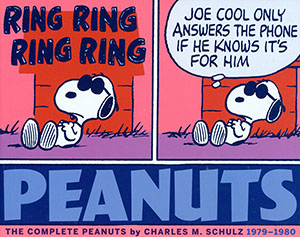 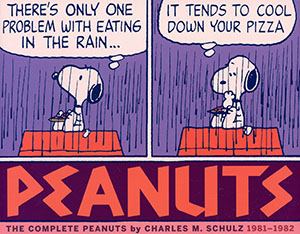 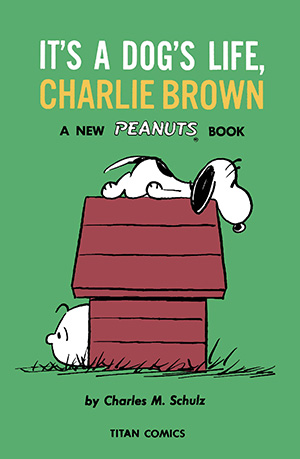 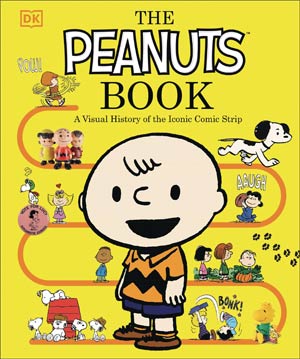