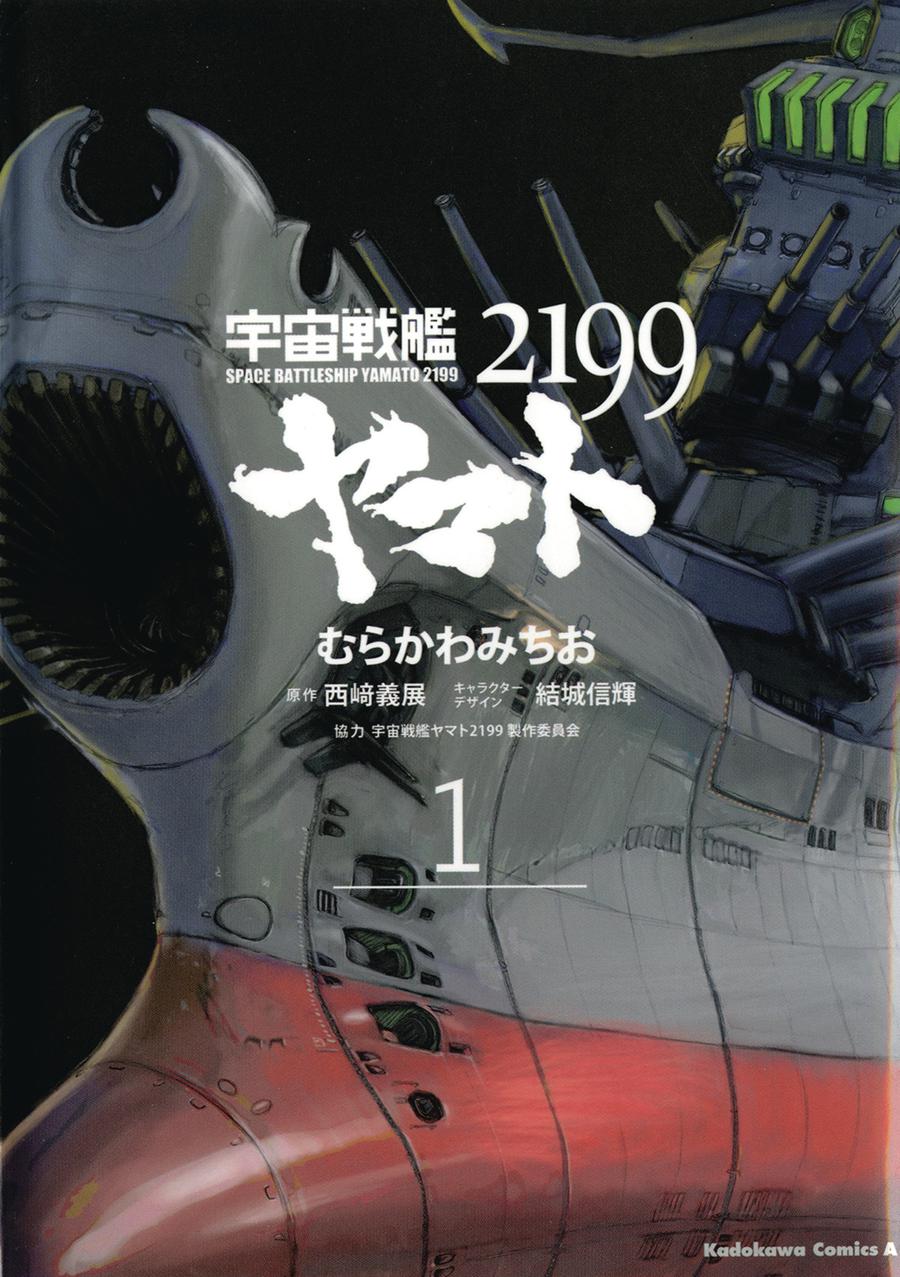 2199 will be Earth's final year-unless the voyage of space battleship Yamato can succeed! The alien Gamilas have devastated the biosphere, determined to reshape our planet into their own new home. But a third force has intervened, as an emissary from the distant Iscandar has given humanity the plans for a faster-than-light drive. If the Yamato can battle its way through the Gamilas fleet to reach Iscandar, their technology can heal the Earth-but the odds against us are literally astronomical . . .

The classic 1974 anime TV series Space Battleship Yamato became a fan phenomenon in North America under the title Star Blazers. Now the epic tale of a legendary WWII battleship retrofitted as a spacecraft on a mission to save Earth has been remade by the generation of Japanese creators that grew up inspired by it-with staff including Yutaka Izubuchi (Cowboy Bebop: The Movie), Nobuteru Yuki (Kids on the Slope), and Hideaki Anno (Evangelion)! 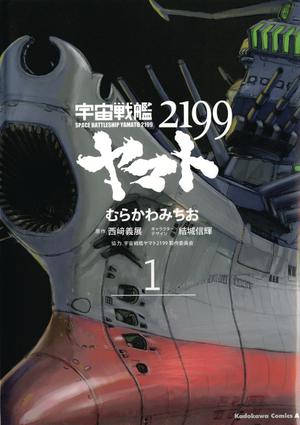 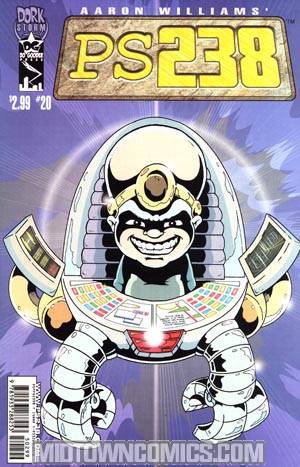