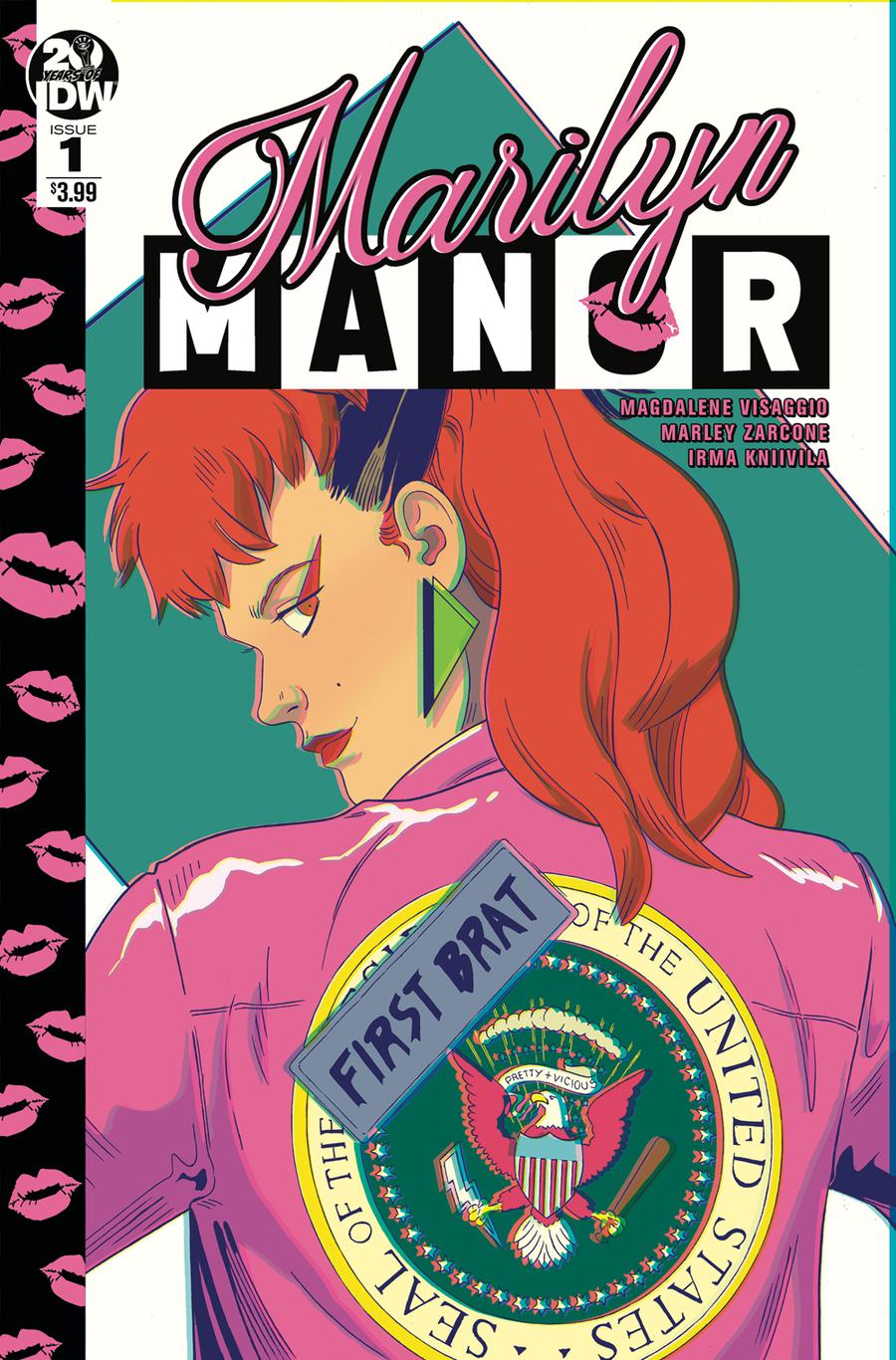 Where were you in '81? When the White House goes dark for 17 days in August, the president's spoiled daughter and her best friend Abe-who claims to be possessed by the spirit of Abe Lincoln-throw a rager at 1600 Pennsylvania Avenue, unearthing long dead historical figures and government secrets that are better off buried. Sex, drugs, rock 'n' roll séances, and secret passageways lead to time-bending mystical romps where past and present collide. But at what cost to Marilyn Kelleher, the world at large, and music television?

Uniting the red-hot Eisner-nominated talents of writer Magdalene Visaggio (Eternity Girl, Kim and Kim) and artist Marley Zarcone (Shade, the Changing Girl, Effigy) for the first time, MARILYN MANOR explores identity, classism, appropriation, and friendship. It's a rollicking, neon party gone out of bounds when we need it most-set just in time for the greatest pop cultural marriage to date: MTV.

&quotWe've been trying to capture the feel, the excitement, the energy of the rise of the New Romantics, of the decade that embraced excess and excitement in hugely over-the-top ways, and filled it with chaos and insanity. This is the weirdest thing I've ever written in the best way possible, like an apocalypse directed by John Hughes." 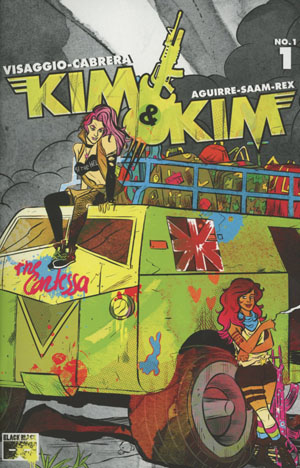 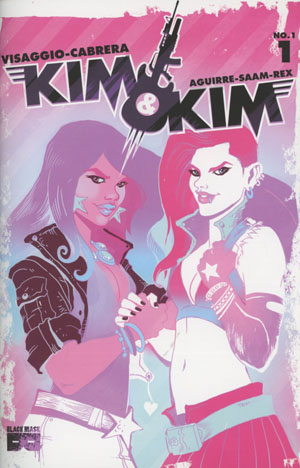 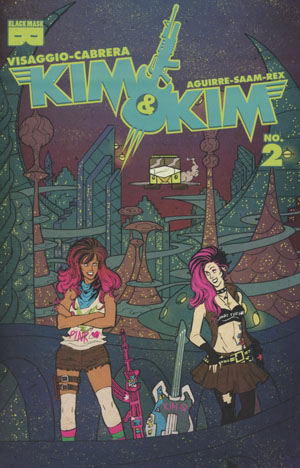 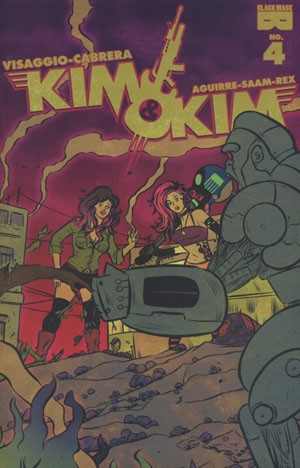 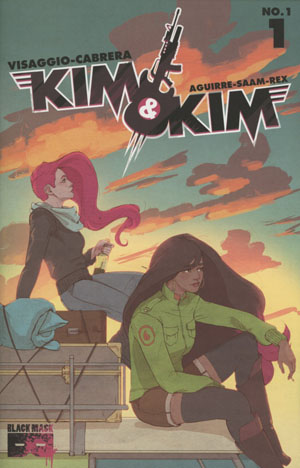 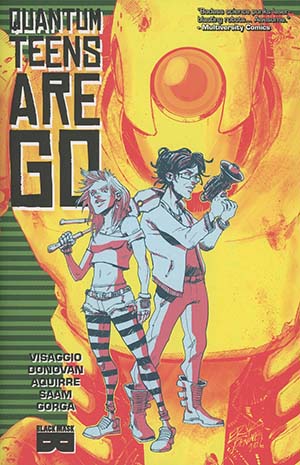 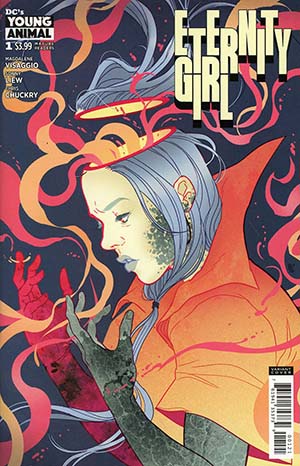 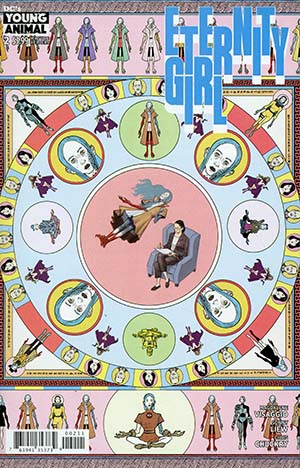 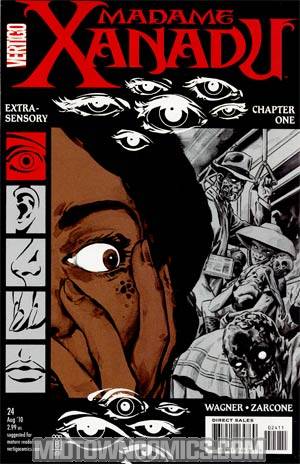 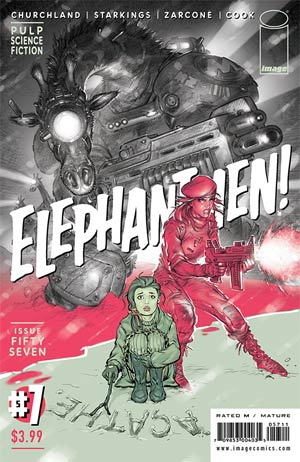 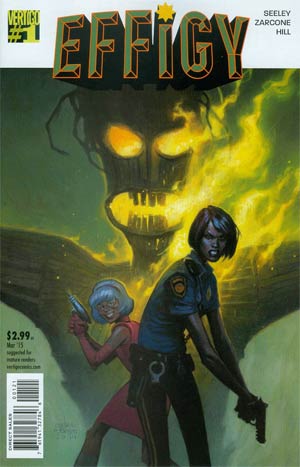 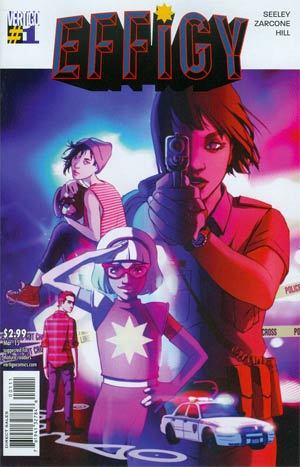 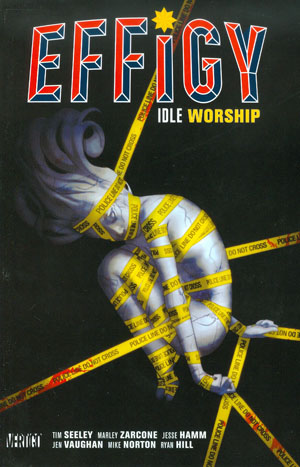 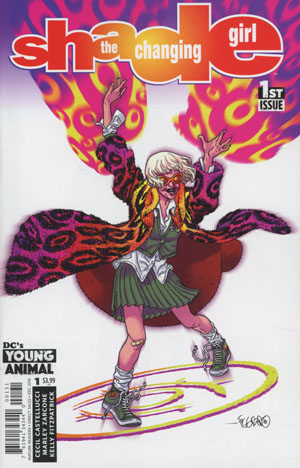 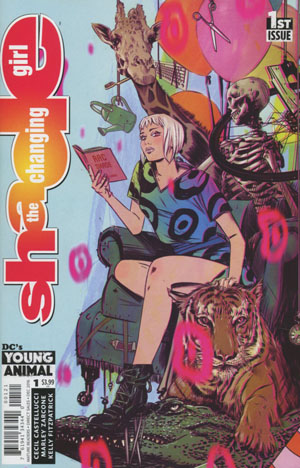 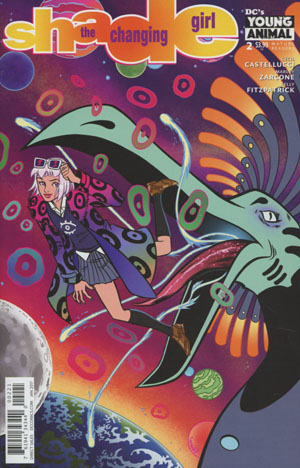 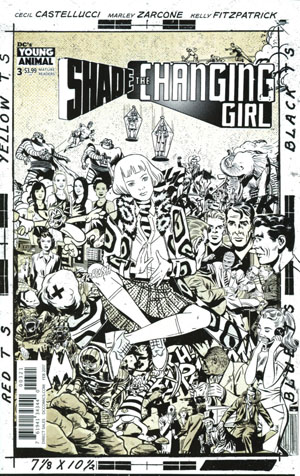 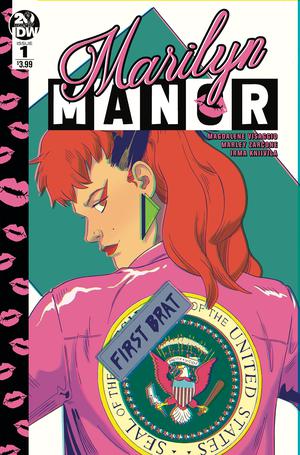