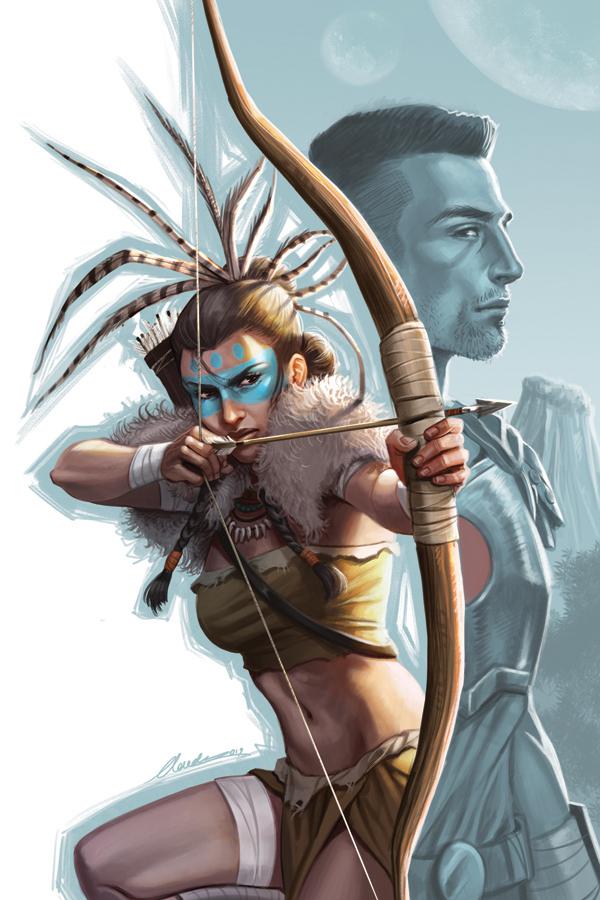 By
A Wave Blue World

The rise of the Tzalekuhl Empire disrupts the peace across the land of Mezo. When the conquest begins, a young girl named Kyma witnesses the death of her father, a tribal leader who refused to yield. As the solar eclipse nears, Kyma must unite the various tribes against an emperor determined to make them all kneel before his god or be sacrificed in his name. Mezo, a new fantasy epic set in a Mesoamerican-inspired world begins here! 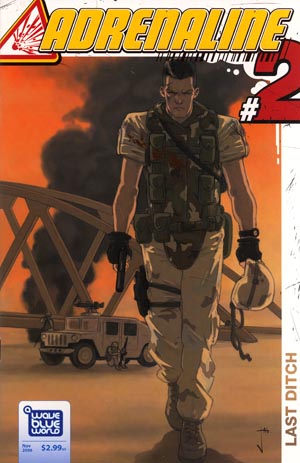 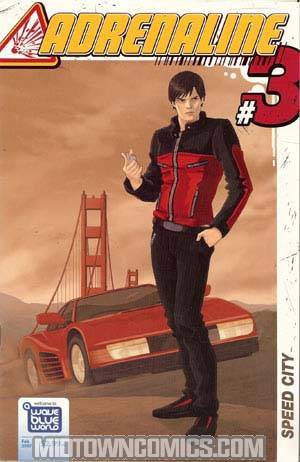 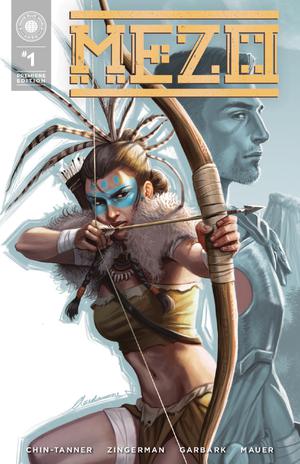 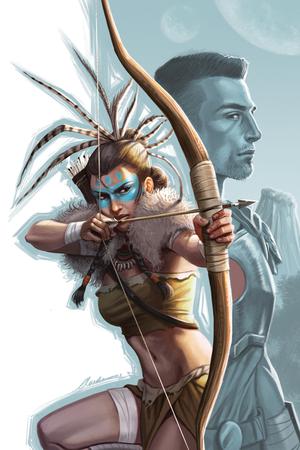 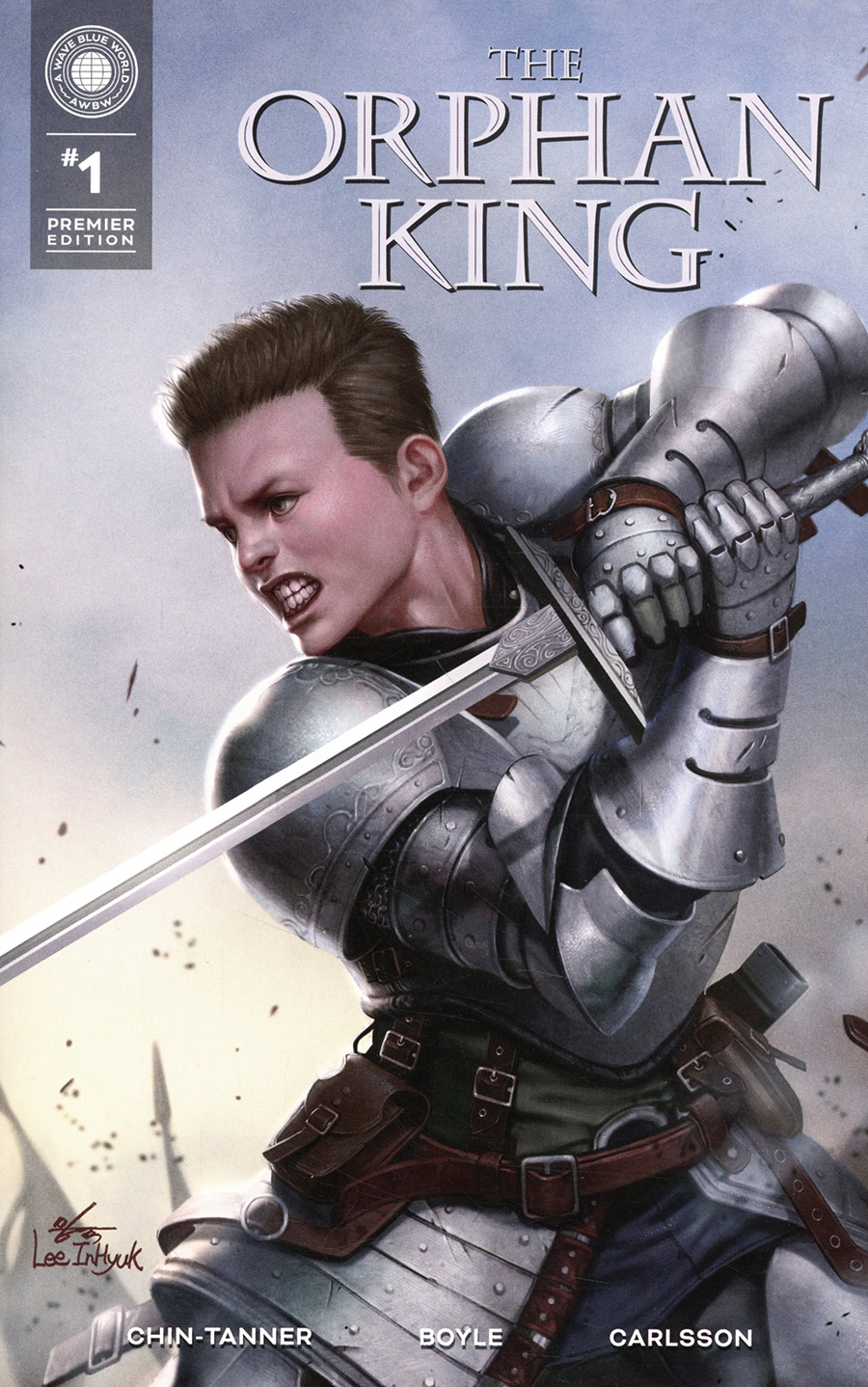 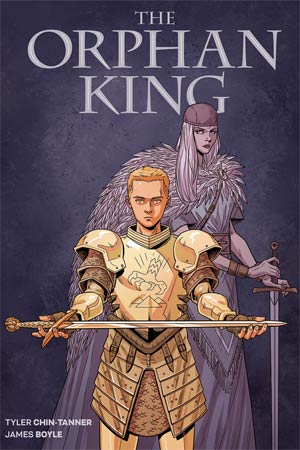