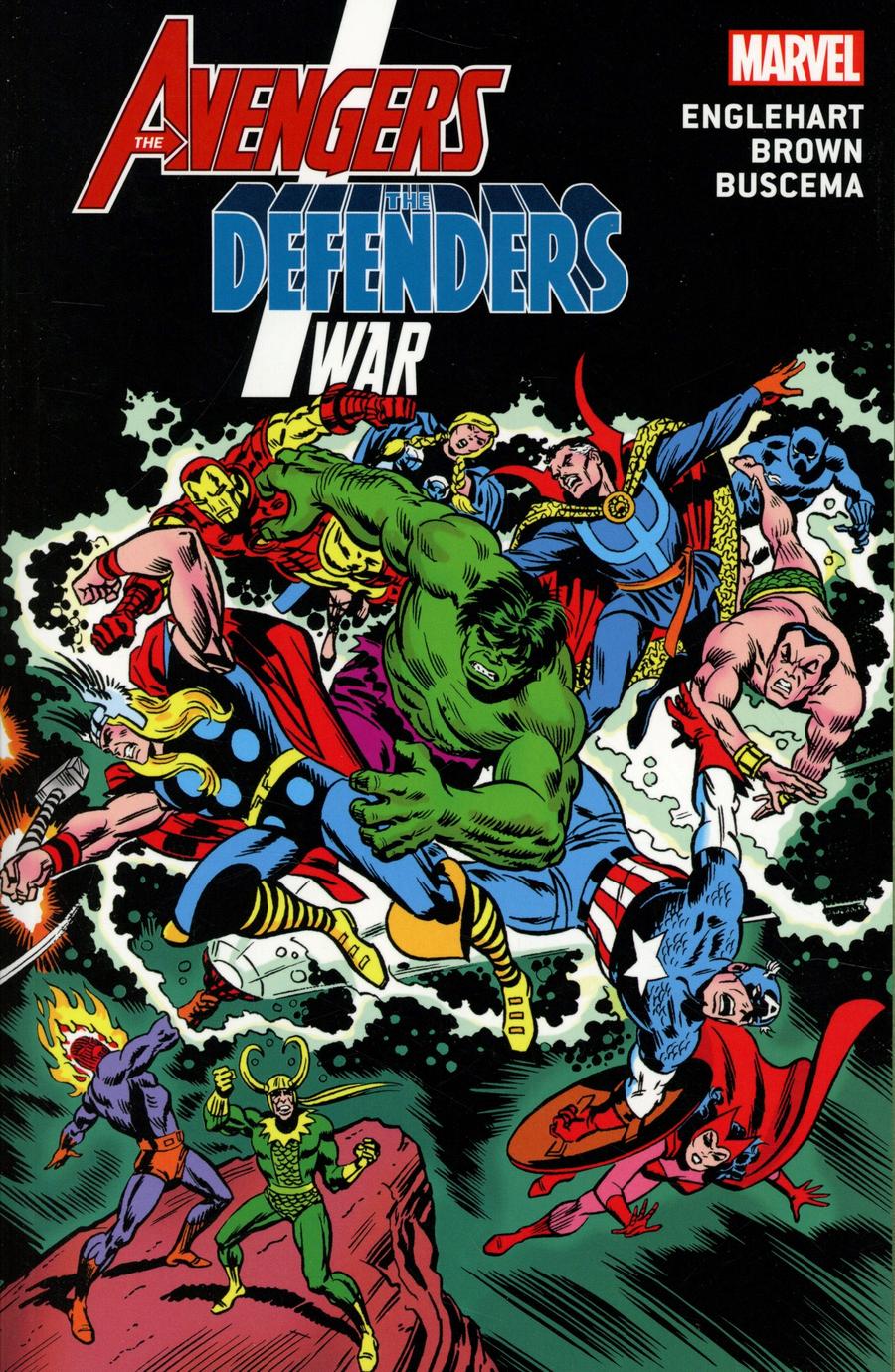 They are the Earth's Mightiest Heroes and greatest Defenders. They have thwarted the attacks of aliens, monsters and even gods. But now, they face their greatest foe: each other! Loki, the Avengers' first and greatest enemy, has teamed with Dormammu, Master of the Dark Arts, to rebuild the shattered Evil Eye -- enabling the Dark Dimension to expand until it finally is able to swallow the Earth and rid the evil pair of their enemies ... forever! But trust between enemies is rare. And soon, each has recruited his former foes as allies. As the Avengers attempt to devise a way to stop the Defenders from succeeding in Dormammu's quest, the Defenders accuse the Avengers of acting under the control of Loki. What follows is a battle between two of comics' most popular super-hero teams! Witness the super-powered match-ups of: Hawkeye vs. Iron Man, Namor vs. Captain America, Hulk vs. Thor, Silver Surfer vs. Vision and Scarlet Witch! COLLECTING Avengers (1963) #115-118, Defenders (1972) #8-11.
Rated T 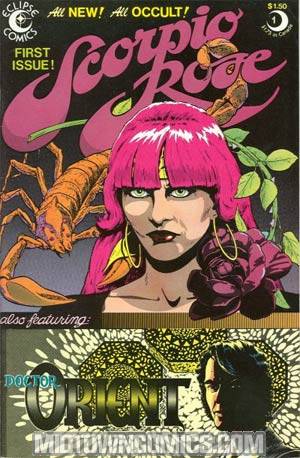 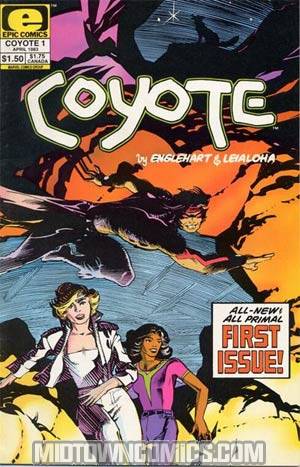 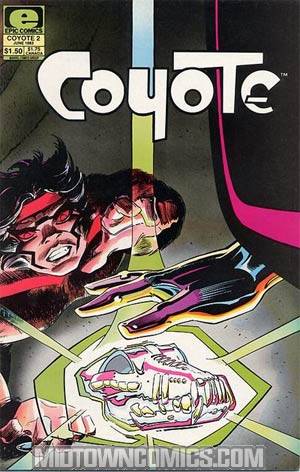 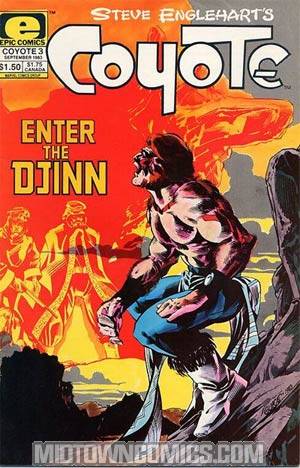 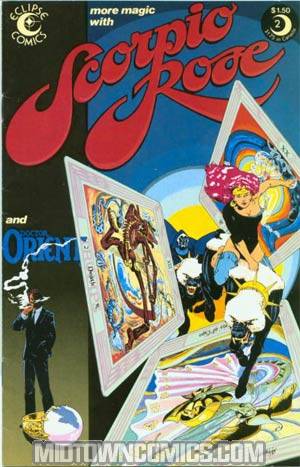 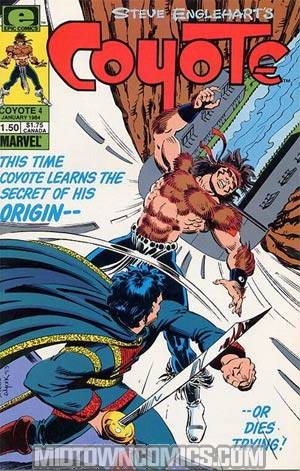 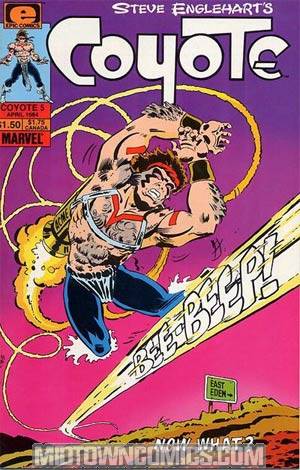 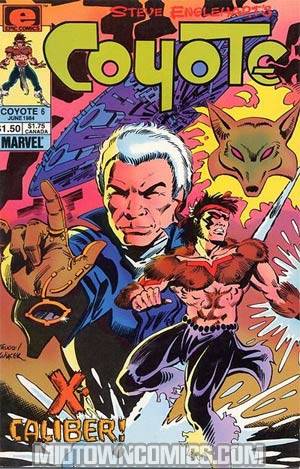 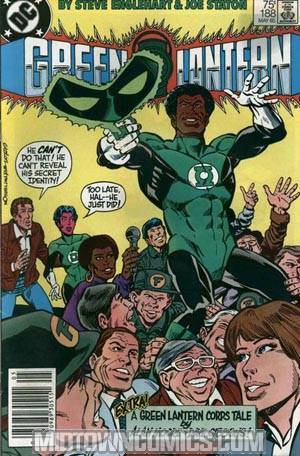 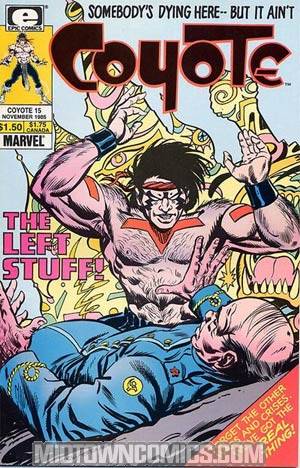 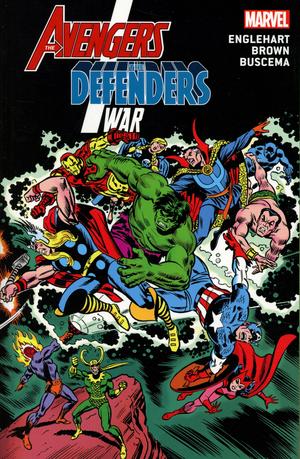