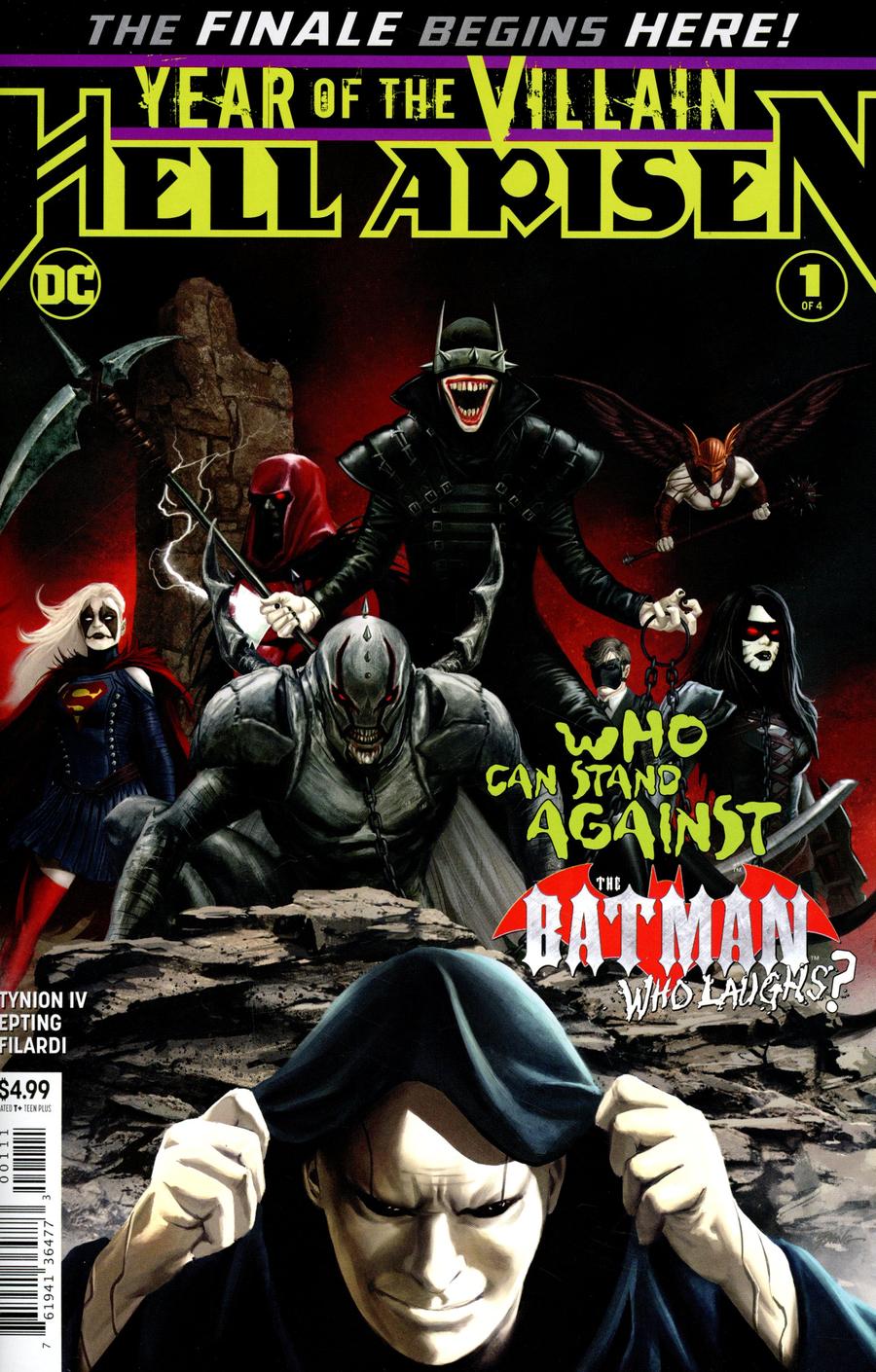 Year Of The Villain Hell Arisen #1

DC's &quotYear of the Villain" begins its sinister conclusion! Lex Luthor has brought Perpetua back from her cosmic grave and restored her power! Now the Multiverse lives in fear that she might wipe out all existence. The only thing that could stop her are the forces of the Dark Multiverse- which means it's Luthor's mission to defeat the Batman Who Laughs! But if Batman and Superman couldn't stop him, what chance does Luthor stand? Spinning out of the end of the 'Justice/ Doom War' in Justice League #38 and the conclusion of the epic 'Infected' arc from Batman/Superman #5, DC's two top villains face off in a battle royal-and the fate of all reality hangs in the balance! 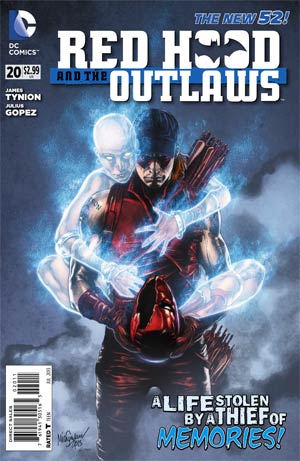 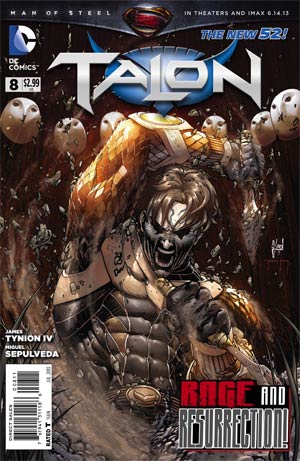 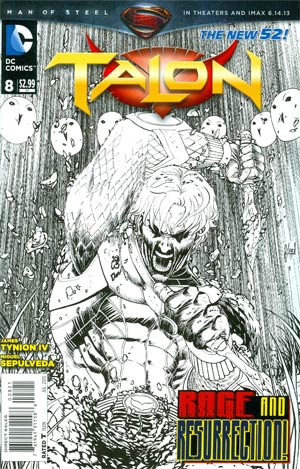 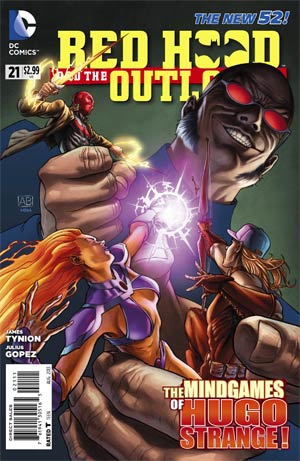 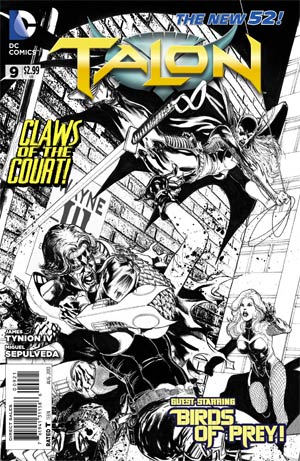 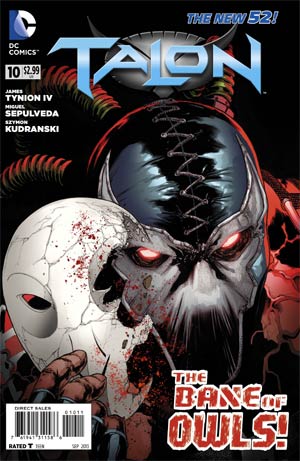 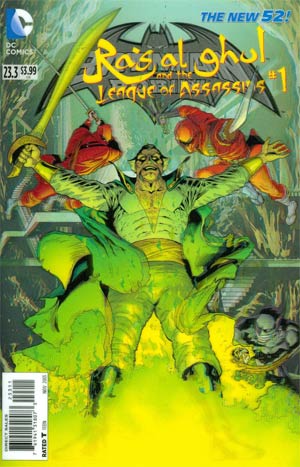 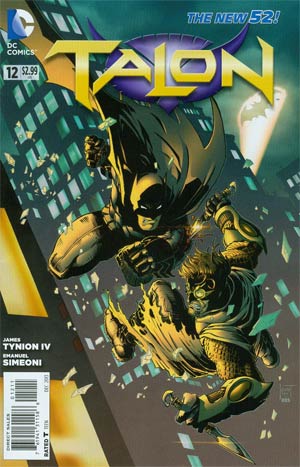 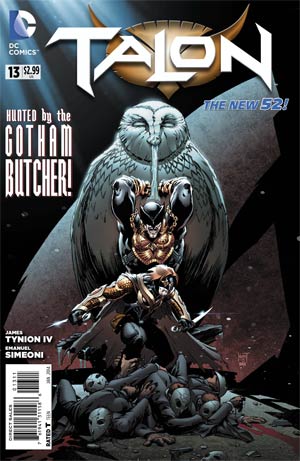 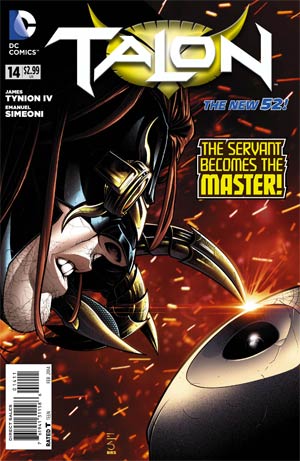 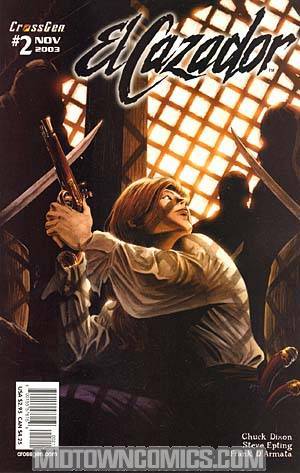 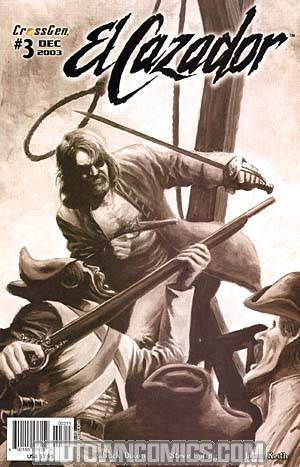 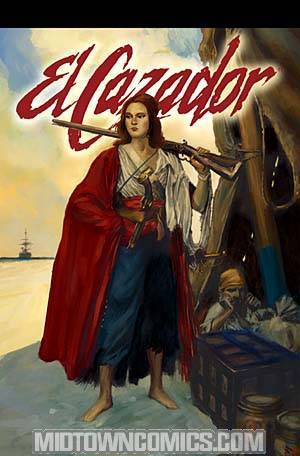 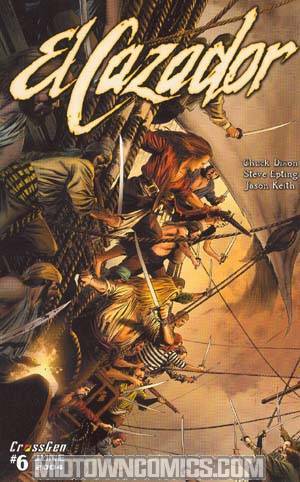 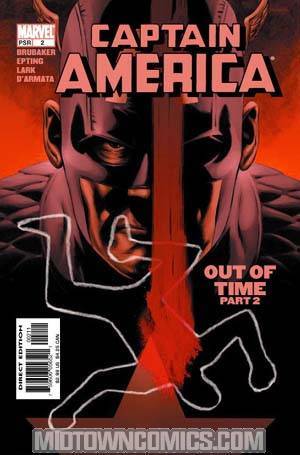 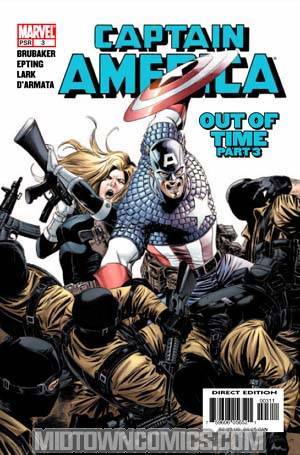 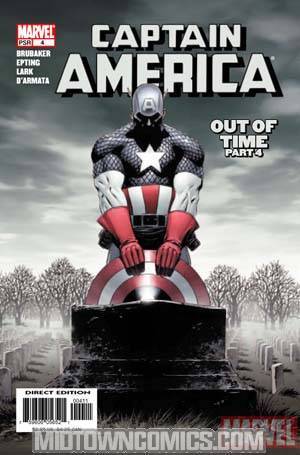 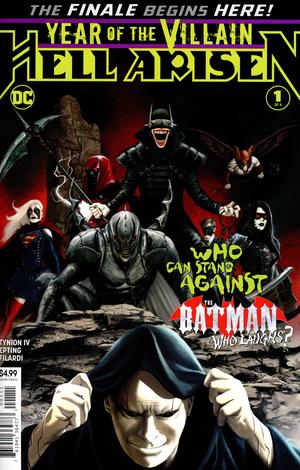