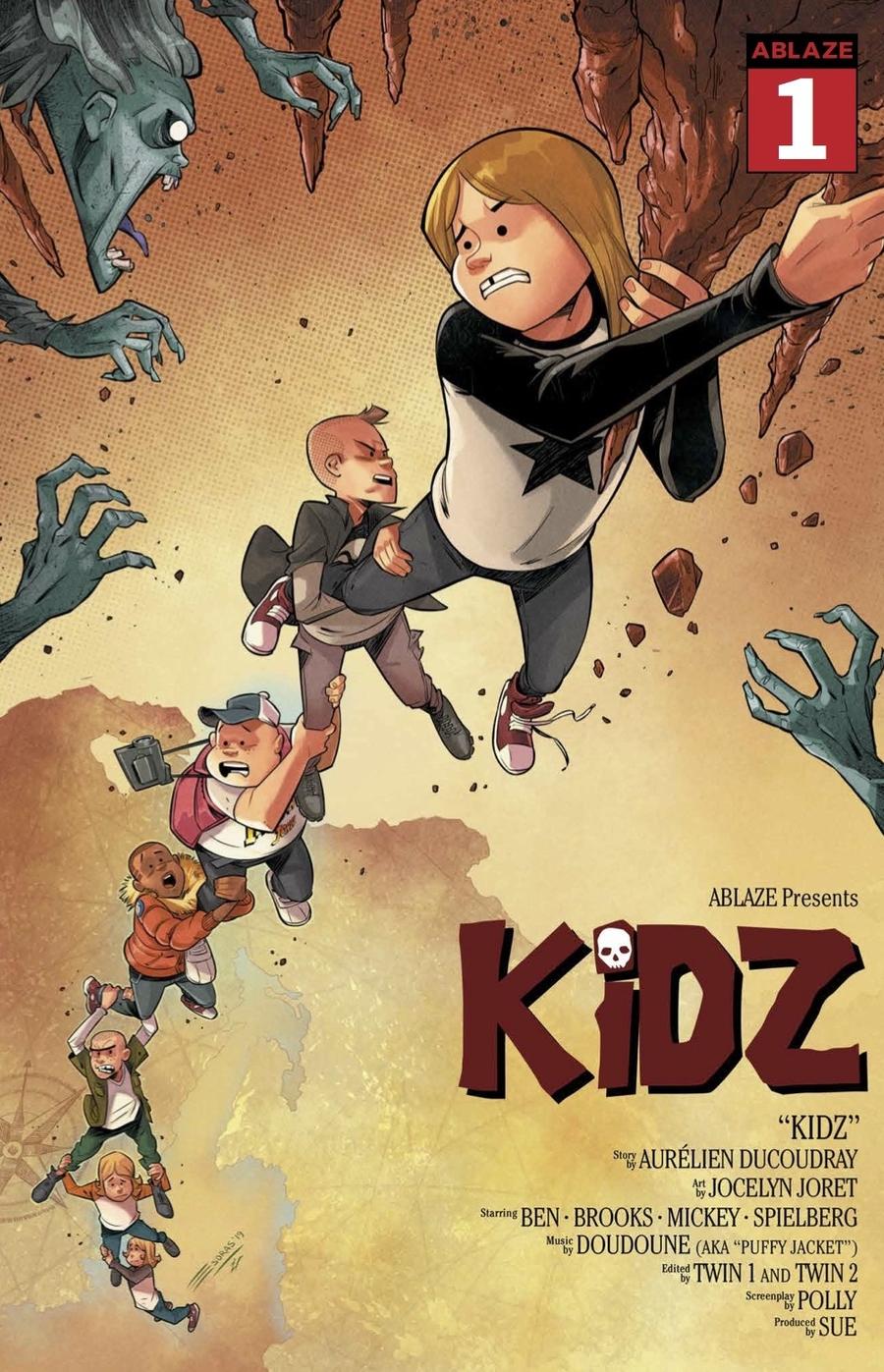 It's been three months since a terrible epidemic turned the population into zombies hungry for fresh meat. Only after devouring almost all of humanity, the undead themselves begin to wither and fall from famineà Somewhere in a suburban town, Ben, 10 years old and still traumatized by the death of his parents, forms with his friends the last bastion of humanity. And between hunting zombie survivors, expeditions to amass food, toys and comics, all filmed by the aptly named Spielberg, life flows rather peacefully in their world. Until something worse than a nuclear disaster or the 4 flashing red rings of death on an Xbox 360 hits their small community: two girls! Accustomed to chilling by the pool, eating chocolate bars and playing video games, how will the boys react to Polly's bizarre new customs and little sister Sue? 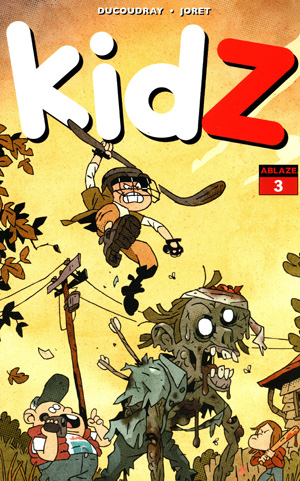 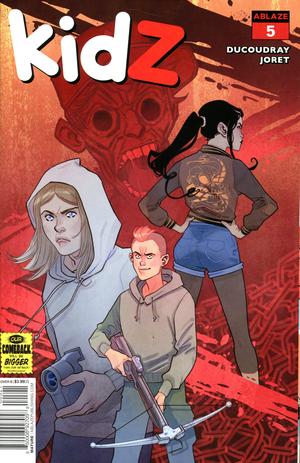 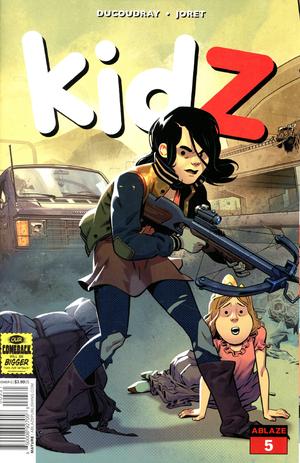 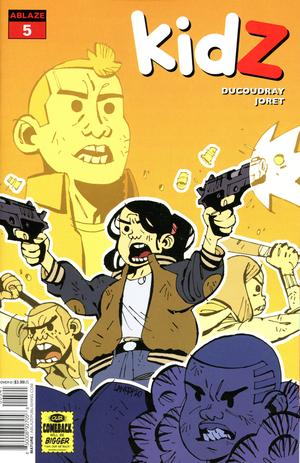 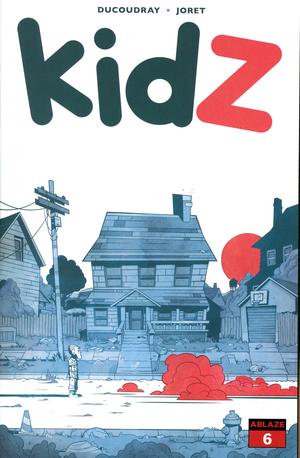 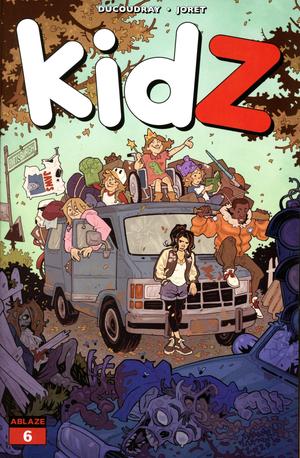