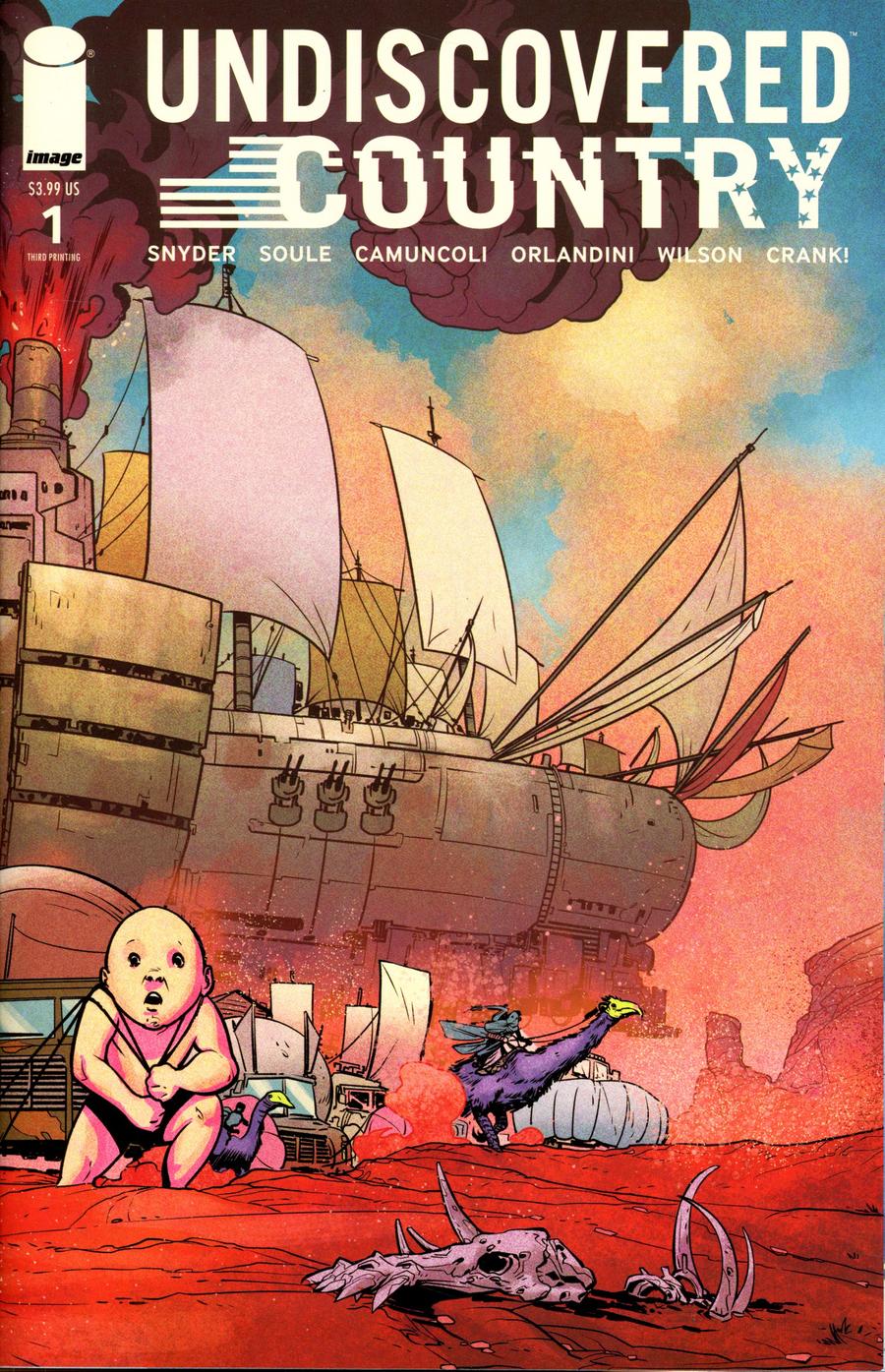 "SERIES PREMIERE! This November, New York Times bestselling writers SCOTT SNYDER (WYTCHES, A.D.: AFTER DEATH) and CHARLES SOULE (CURSE WORDS, the forthcoming novel Anyone) will team up with artists GIUSEPPE CAMUNCOLI (The Amazing Spider-Man, Darth Vader, Hellblazer) and DANIELE ORLANDINI (Darth Vader) and 2019 Eisner Award-winning colorist MATT WILSON (THE WICKED AND THE DIVINE, PAPER GIRLS) to embark on an epic adventure in the brand-new ongoing series, UNDISCOVERED COUNTRY!
In this special oversized first issue, readers will journey into the near future, and an unknown nation that was once the United States of America-a land that's become shrouded in mystery after walling itself off from the rest of the world without explanation over thirty years ago. When a team seeking a cure for a global pandemic breaches U.S. borders, they quickly find themselves in a struggle to survive this strange and deadly lost continent!" 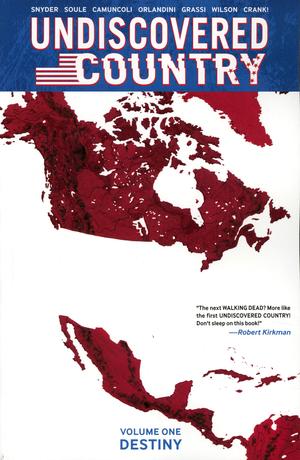 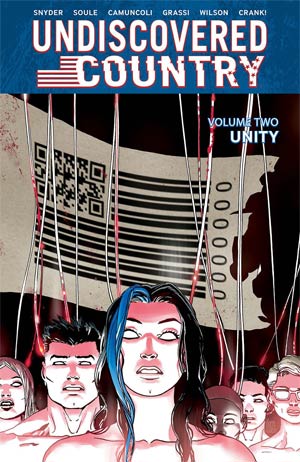 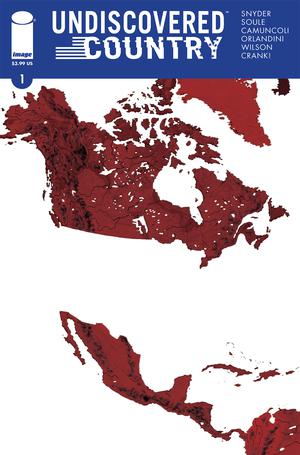 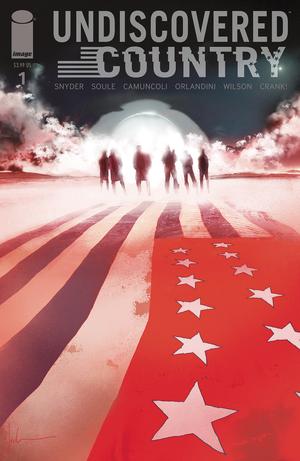 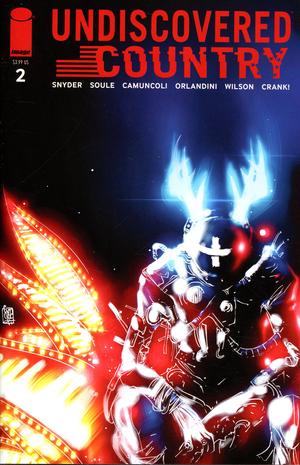 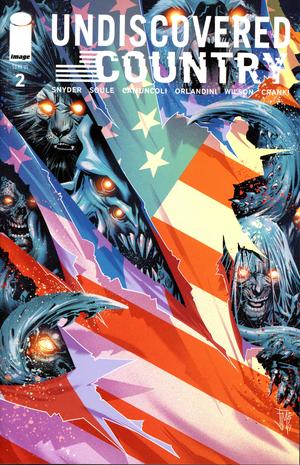 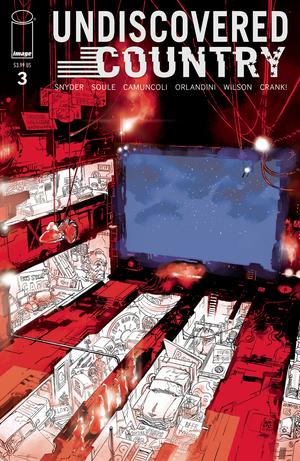 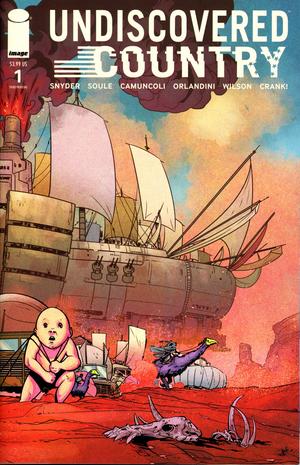