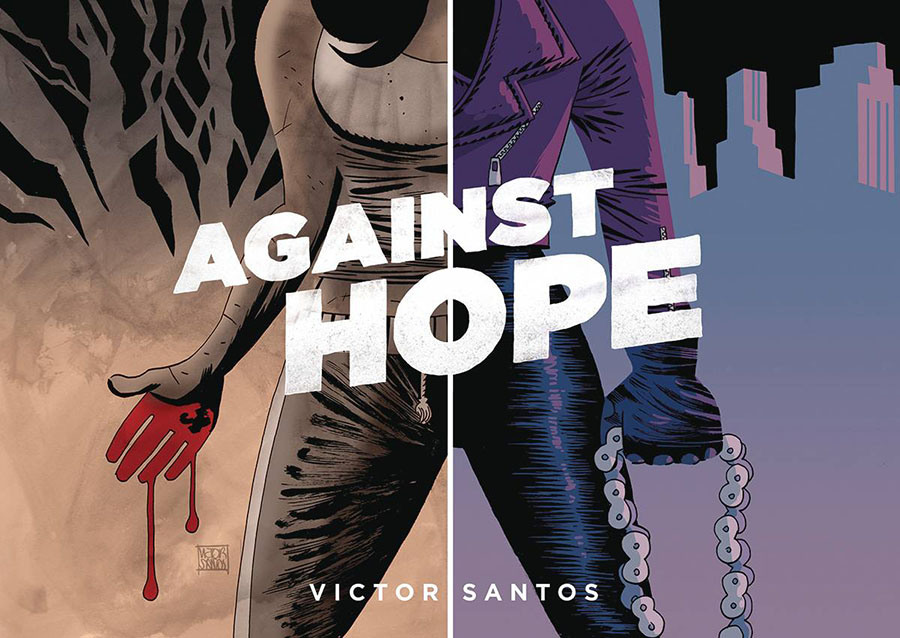 It has been years since an insane family of neo-Nazi's murdered her boyfriend and almost killed Hope, now she is tracking them down and exacting her bloody revenge.

Trained by her father in martial combat, Hope grew from an angry and grieving teenage girl into a cold-hearted bounty hunter. When she discovers the family who brutalized her is now running for public office and controlling a cabal of violent white nationalists from the shadows, Hope gears up and hits the road with the intent to slaughter every single Nazi that stands against Hope.

Victor Santos (Polar-now a hit Netflix movie) writes and draws a new story with brutal fight scenes and impactful revelations that echo across decades of the main characters life. 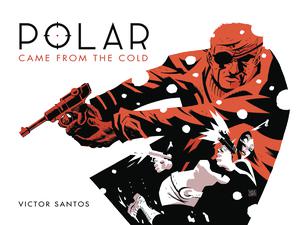 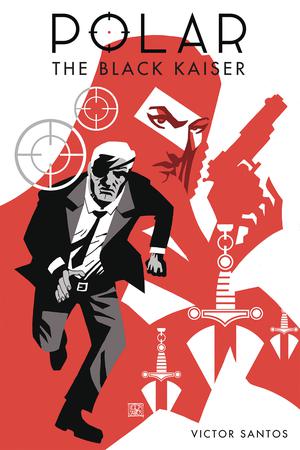 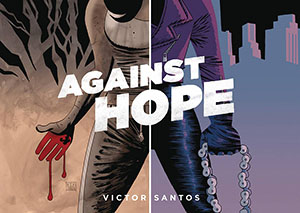 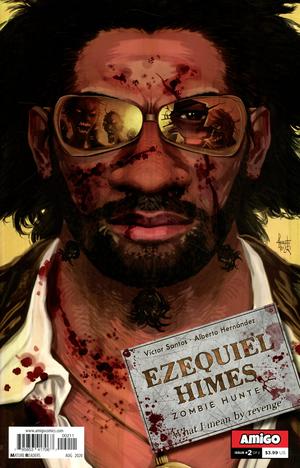 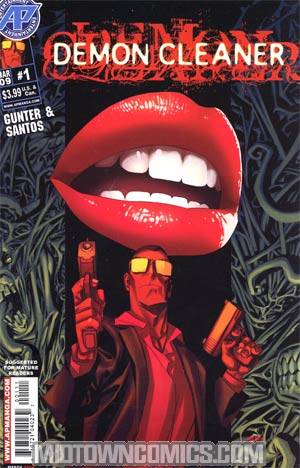 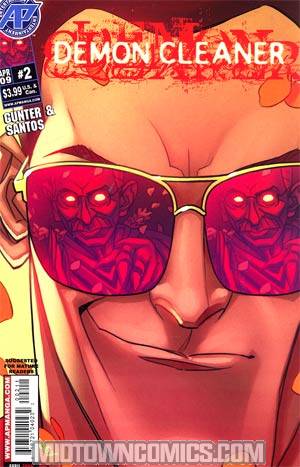 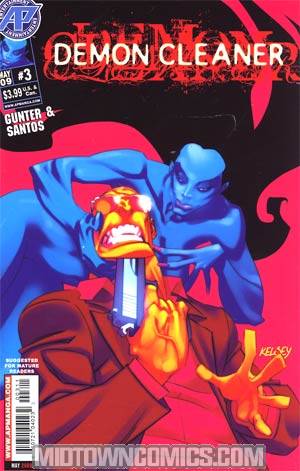 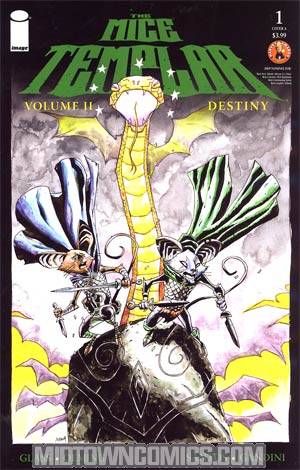 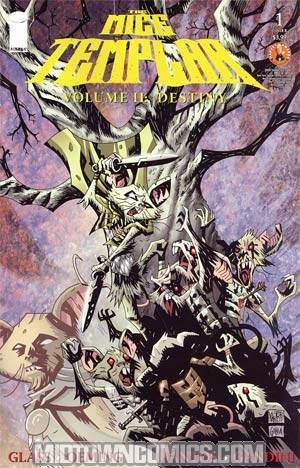 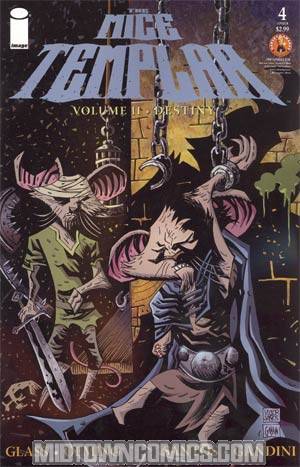 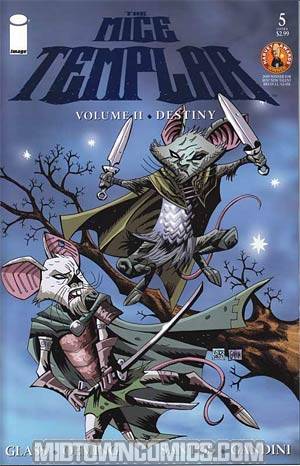 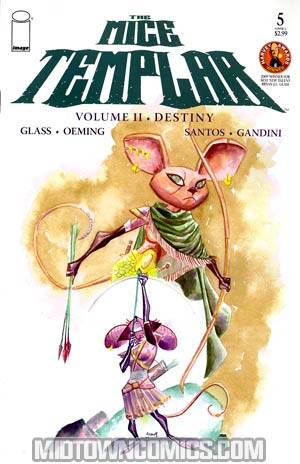 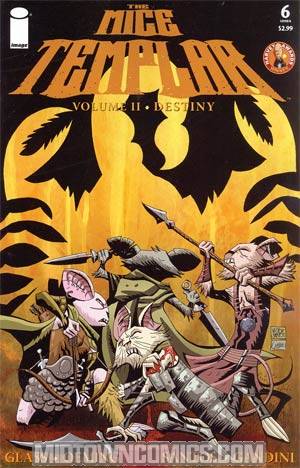