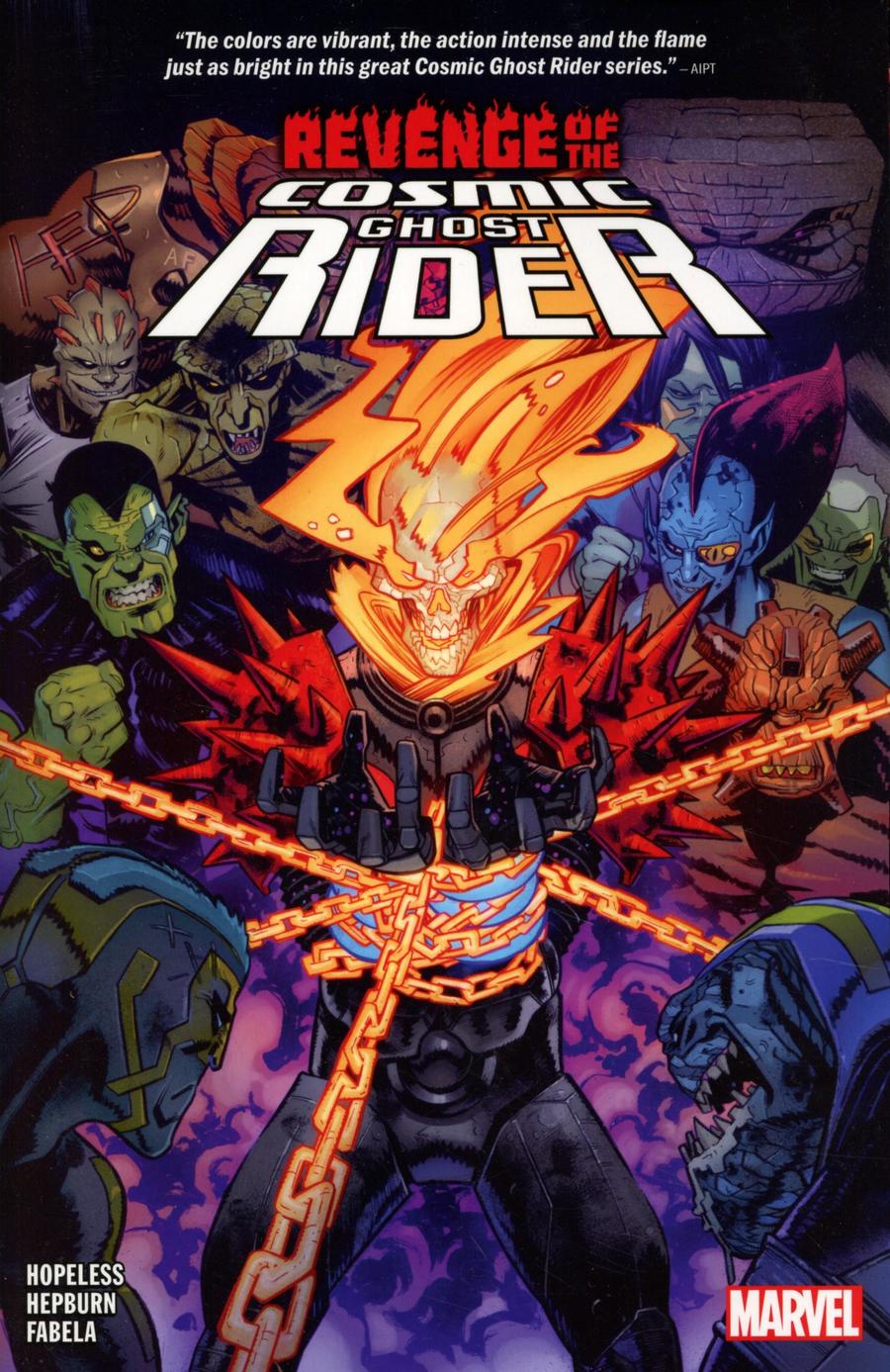 He's back, baby! With a reputation like Cosmic Ghost Rider's, it's only a matter of time before the law catches up to this flame-headed future version of Frank Castle and tries to put him in chains. Too bad for the cosmic cops that chains are Castle's new weapons of choice! On the run with a rogue hitchhiker in tow - the young Earth woman named Cammi - Frank must take on one of the biggest crime syndicates in the cosmos! But with his soul hanging in the balance, will he damn the whole galaxy to hell to get what he wants? Plus: A new short story from Donny Cates and Geoff Shaw, the crazed minds who kicked off the madness and introduced Cosmic Ghost Rider in the first place! 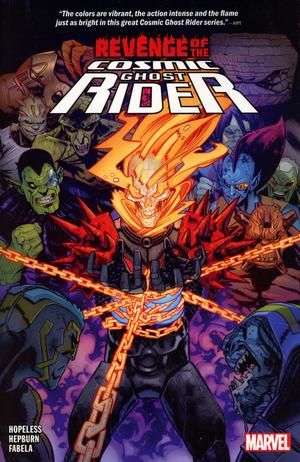 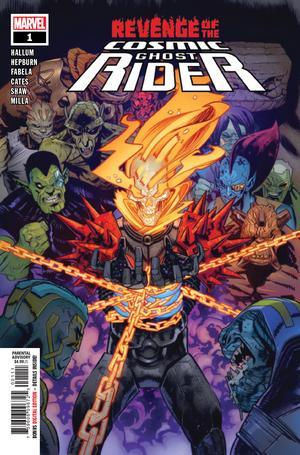 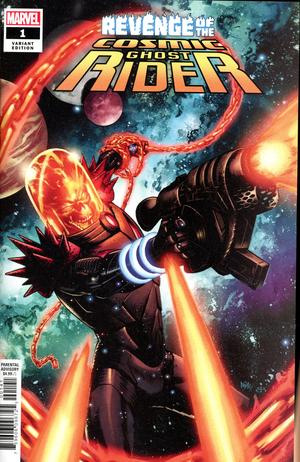 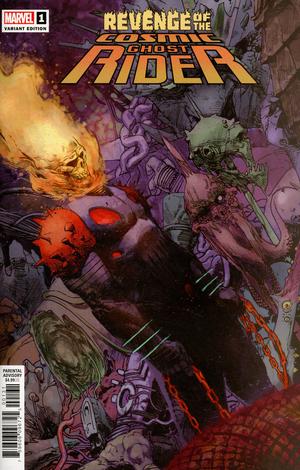