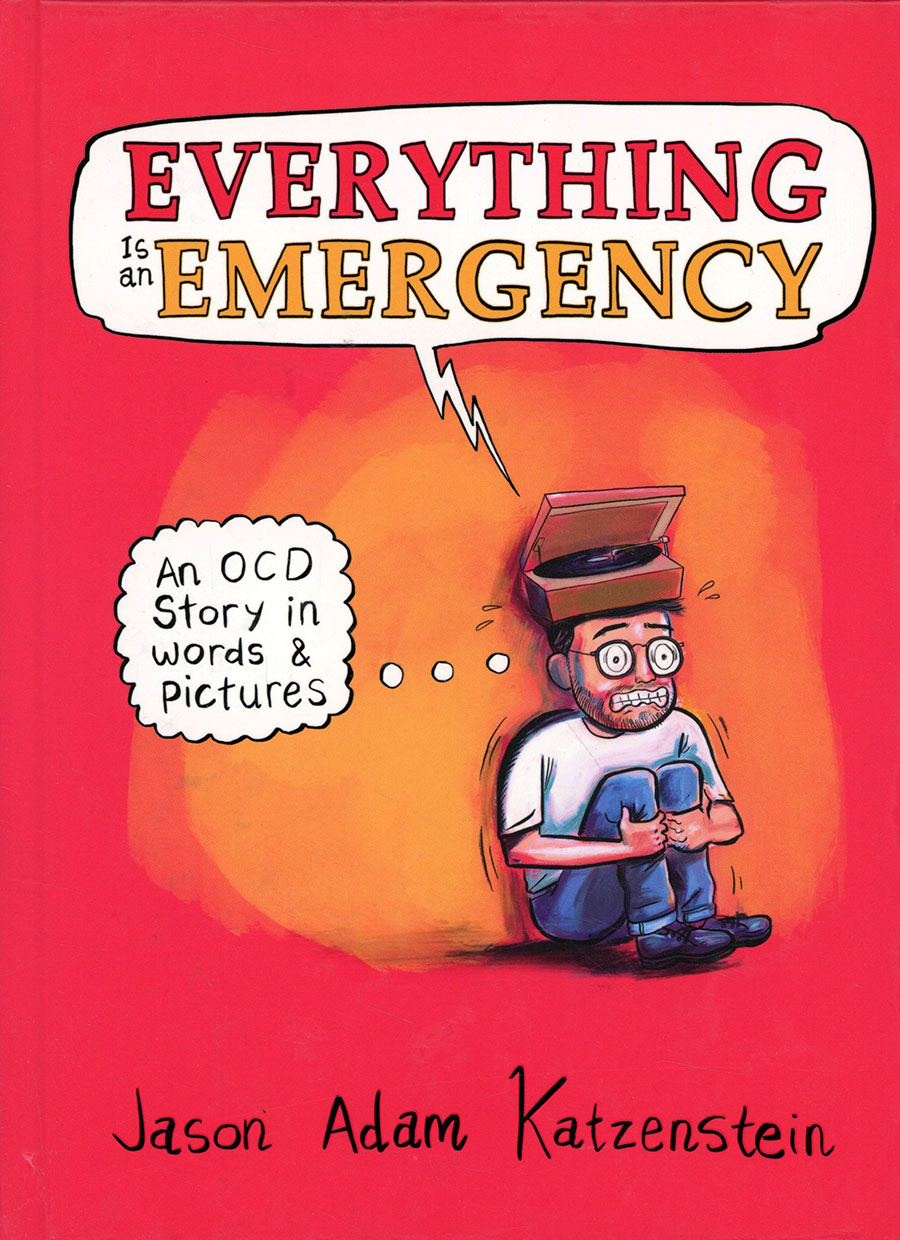 A New Yorker cartoonist brings to life his struggle with OCD through his arresting drawings and inimitable comedic voice, illuminating his daily battle to feel comfortable in the world - and ultimately make room for a life without limitations. Shaking hands, second dates, using the public restroom… For most people, these are ordinary routines of daily life. But for Jason Katzenstein, these mundane events are a cause for alarm.

In short: his brain is broken. But his brain is also creative, and so devises a coping mechanism to protect itself from the worst thoughts and feelings by performing rituals called "compulsions" that help Jason work through fears of contamination, guilt, panic, and relationships. Yes: Jason has OCD.

For a while, Jason's solution is to hide his more embarrassing compulsions, and simply adjust expectations for what his life will look like. That doesn't seem so bad considering his worst bits were also turning him into a successful cartoonist. But for Jason, making art isn't just something he's good at: it's a survival tactic - an oasis in the anxiety-filled desert. But just when Jason thinks he has this OCD all figured out, all hell breaks loose. Sometimes it's on a crowded subway car, sometimes it's when he has to care for a stray kitten. Hard to predict. Even harder to live with. Finally, Jason dives into the difficult work he's long put off: exposure therapy, medication, and group therapy. And to no one's great surprise, he finds that this stuff actually works!

In fact, for the first time, he feels like he's swimming instead of treading water, or even drowning. Activities that have always felt off-limits begin to feel less so: maybe I can be a father one day, fall in love, use the bathroom at a bar! Insightful, hilarious, and moving, Everything Is an Emergency is Jason's way of showing us that OCD can be funny in addition to being difficult, and though there might be dead ends and deep holes, there are also ways out of these holes. And as Jason has discovered, while unmaking habits is hard, nothing worth doing is ever easy. 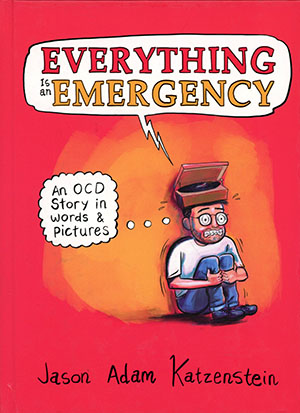 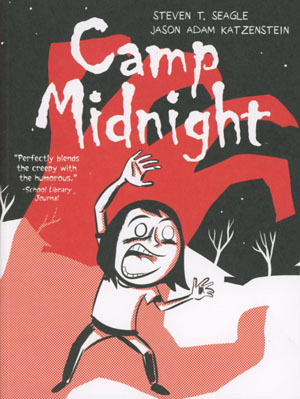 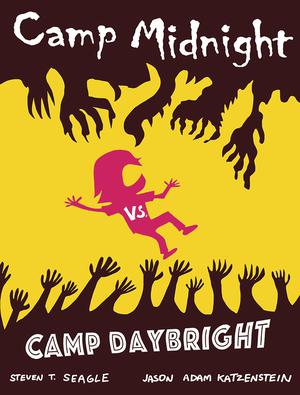