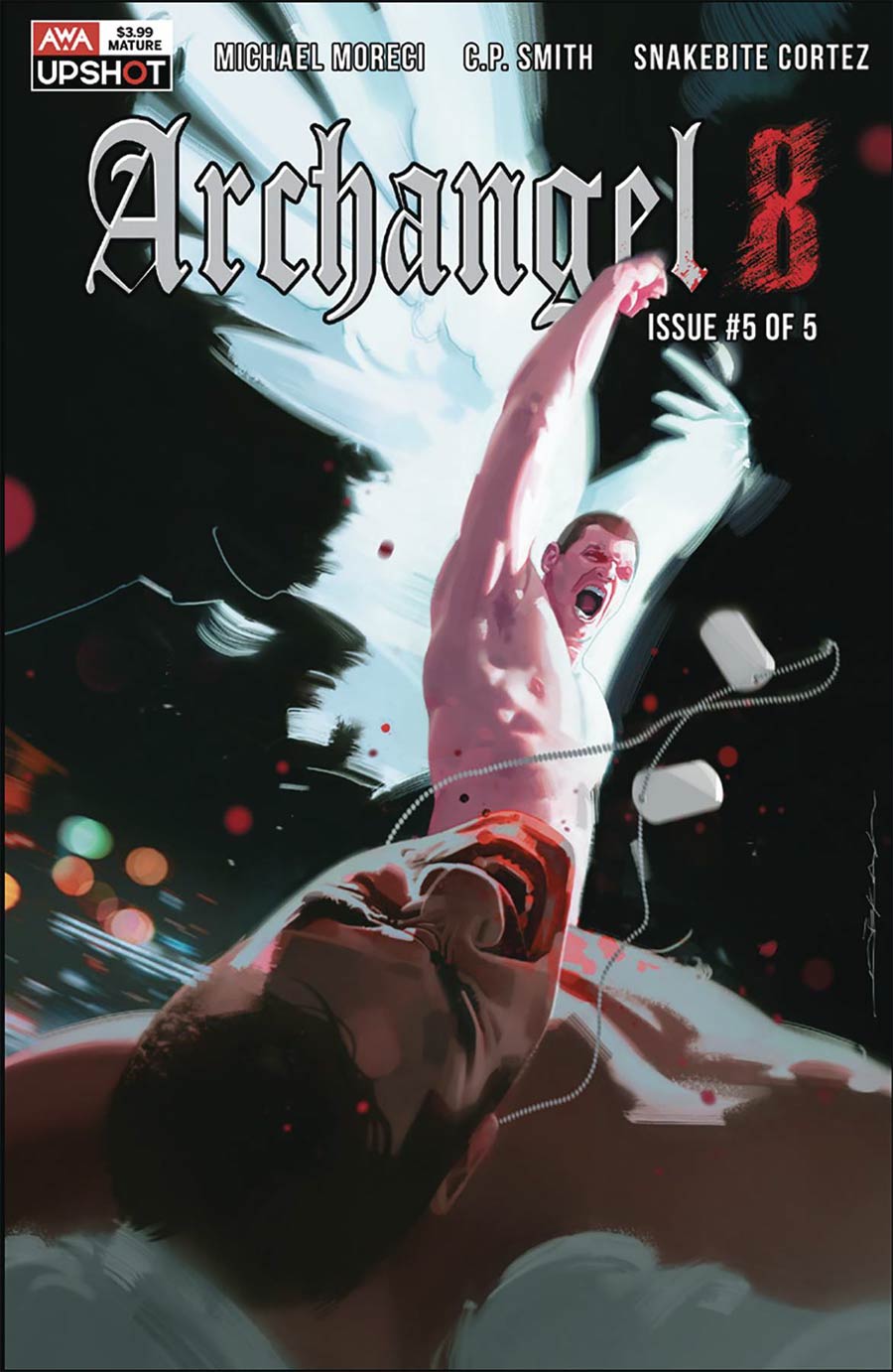 In a world beyond the sight of mortals, Heaven and Hell wage war for the souls of mankind.

Principal among God's legion are seven archangels written about in religious texts for millennia. But there is an eighth archangel, known only from passing allusions in Apocrypha, who operates under a different code. Fighting without God's sanction, he faces the enemy on his own terms, and shows just how bad good can be.

In this concluding chapter, Archangel 8 comes face to face with his target for a final showdown that will test everything he holds sacred. 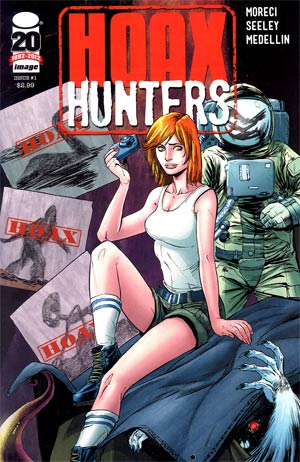 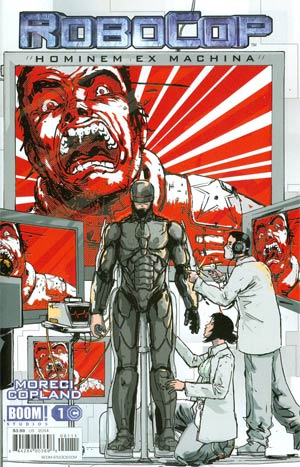 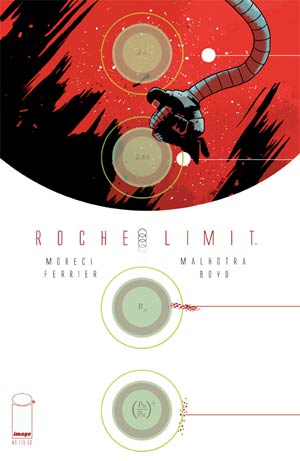 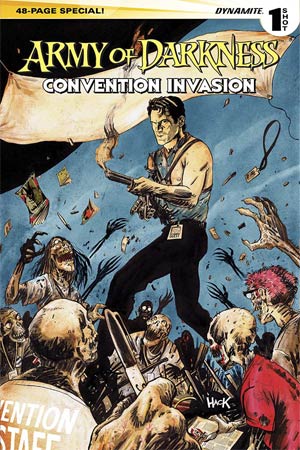 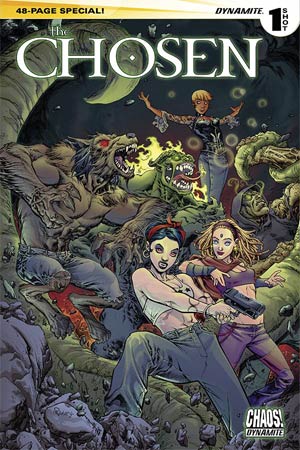 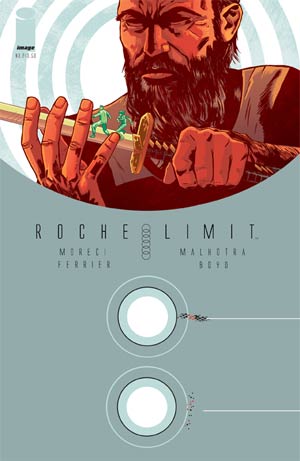 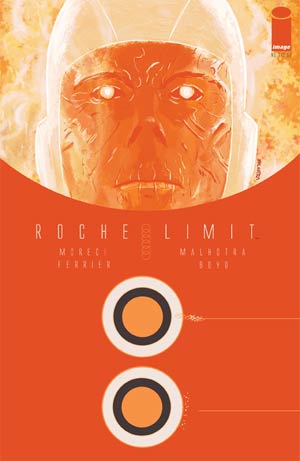 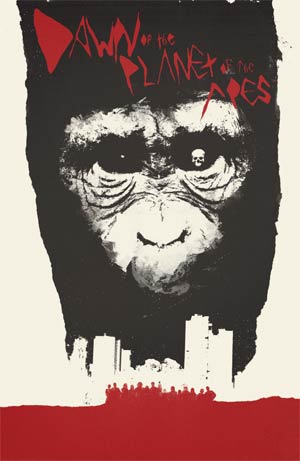 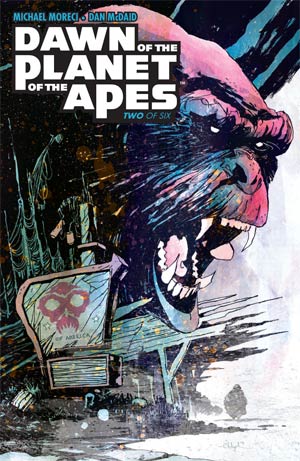 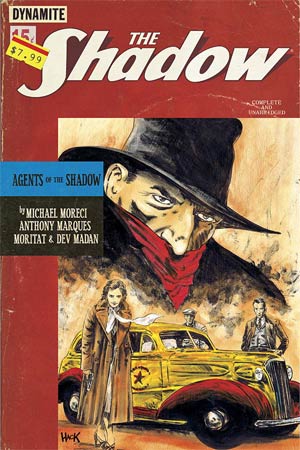 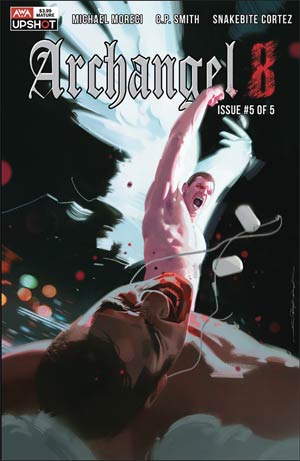 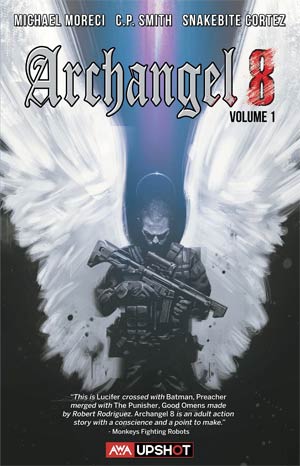 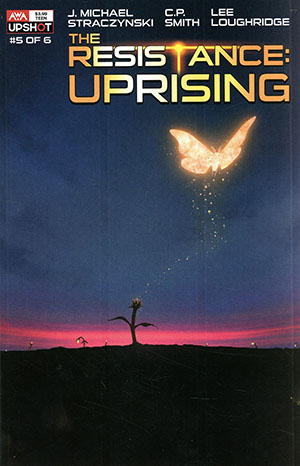