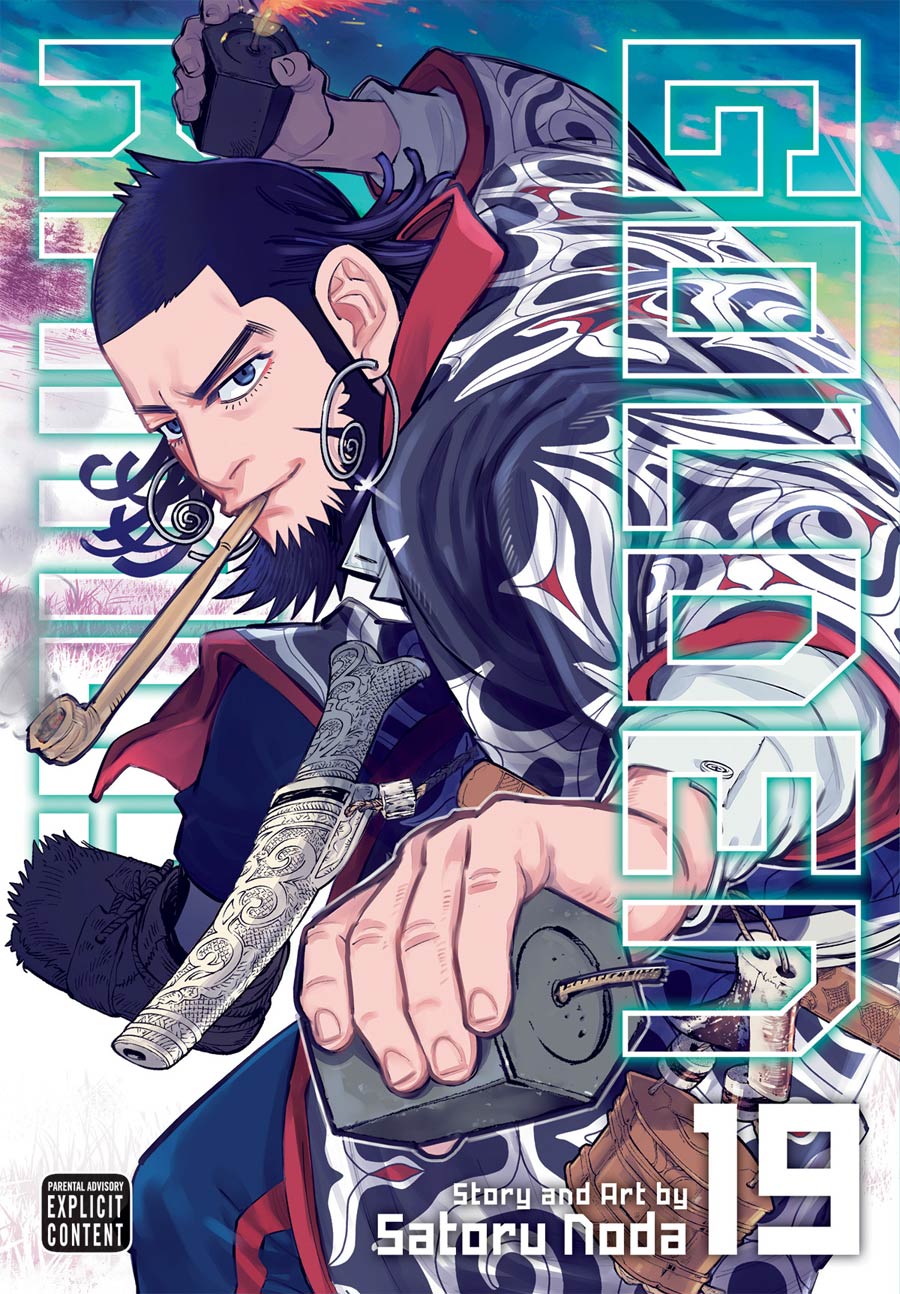 Asirpa's quest to find out about her father has led her to a Russian prison on the frozen coast of Karafuto in hopes of breaking out Sofia, a former revolutionary. Sofia was also the leader of the group that Kiroranke and Wilk belonged to and she may be able to shed more light on Asirpa's father. But the truth about Wilk might ultimately be more than she can bear. Sugimoto and his party draw closer to catching up with Asirpa-and when they do, old scores will be settled. 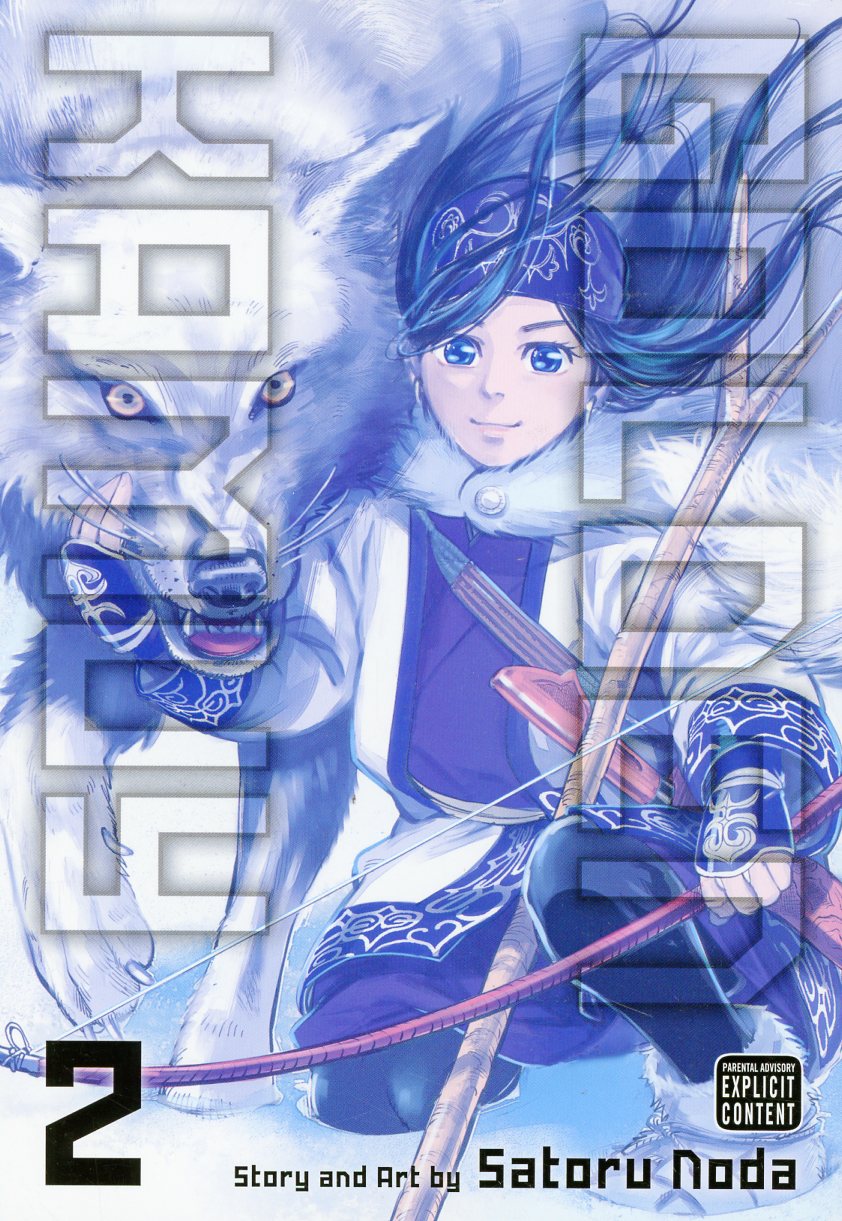 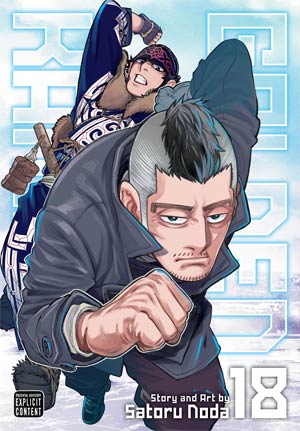 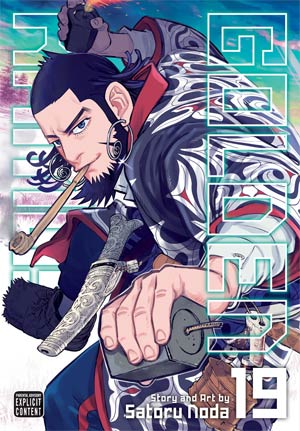 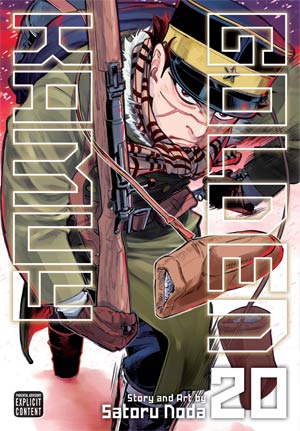 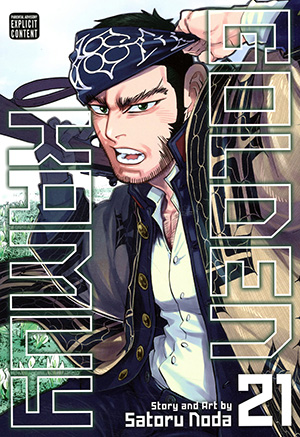 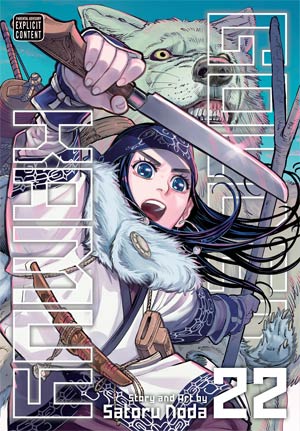 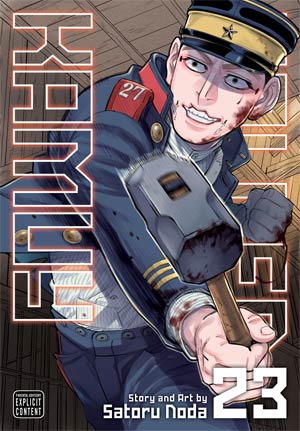 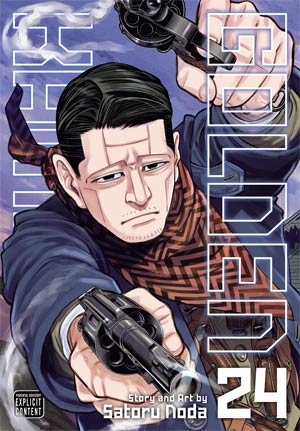 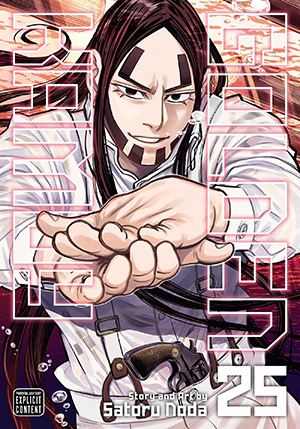 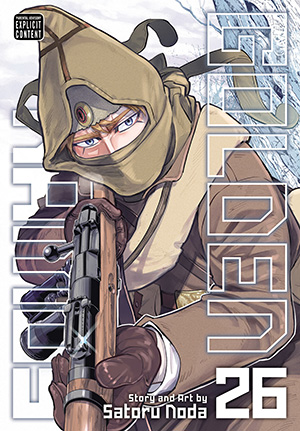