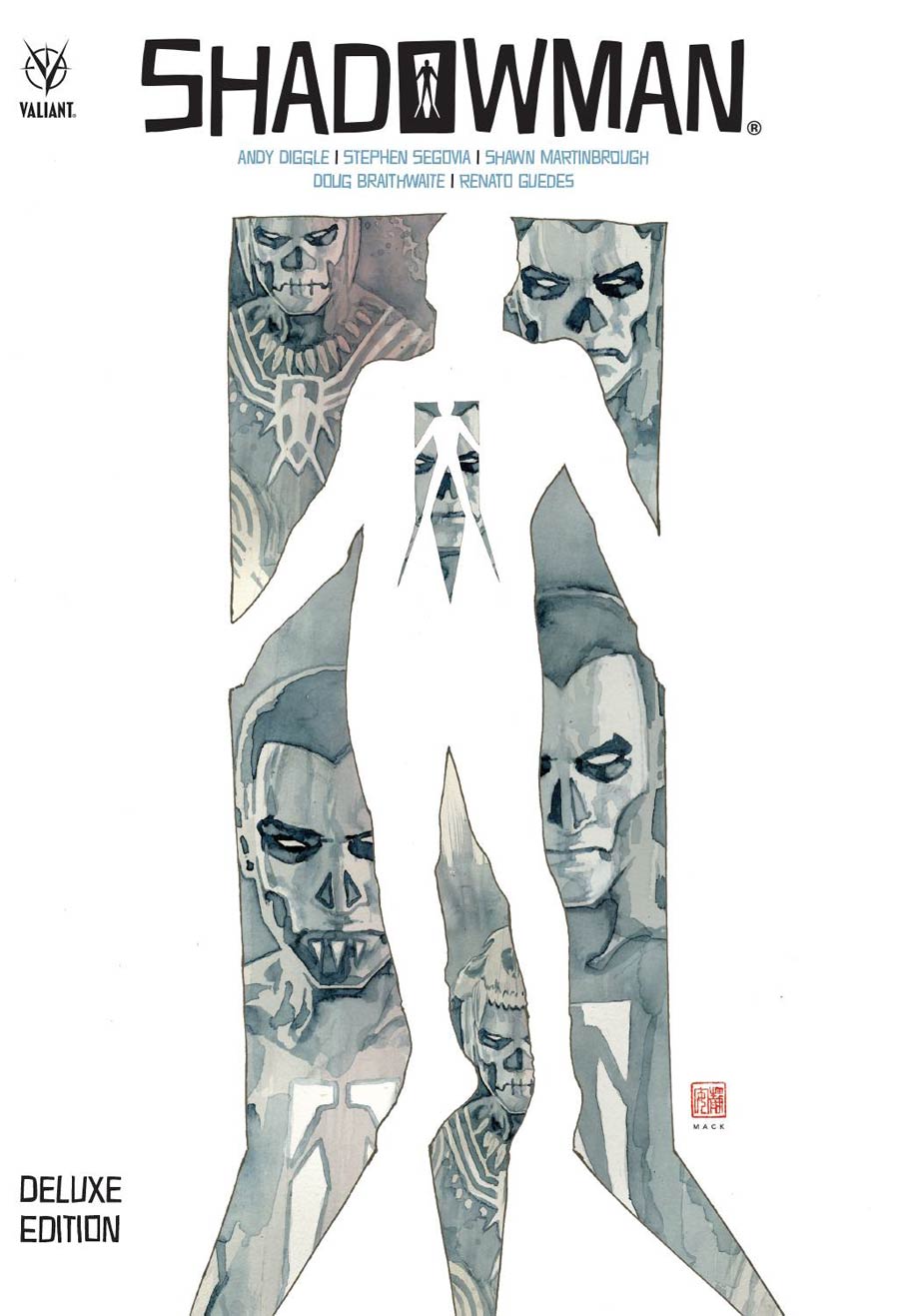 The rise of the Shadowman!

For years, Jack Boniface believed that he knew the true story of the Shadowman loa - the true story of the curse inside him. He was wrong. Now, the man once known as Shadowman is returning home to sharpen the weapon within...and unleash a reckoning on the evils of our world that will soon send shockwaves through heaven and hell alike... 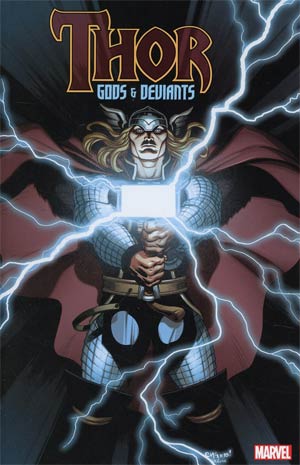 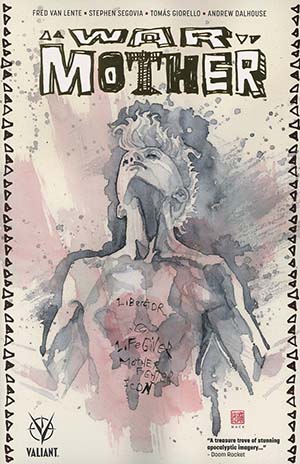 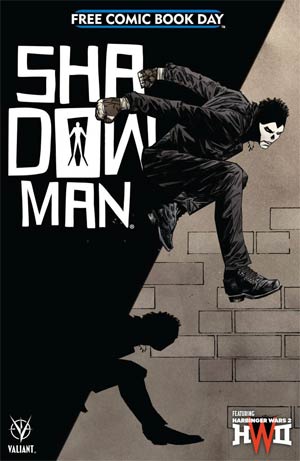 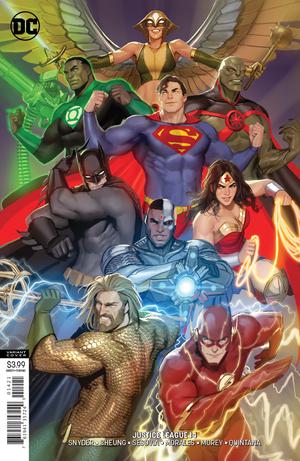 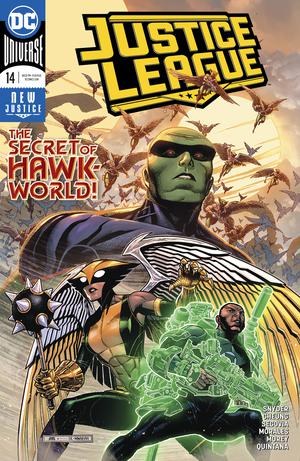 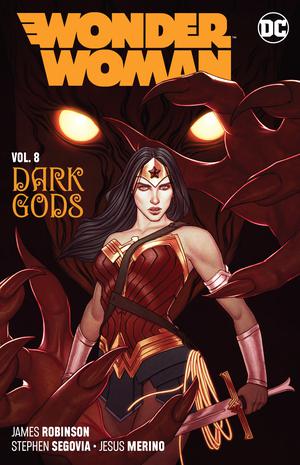 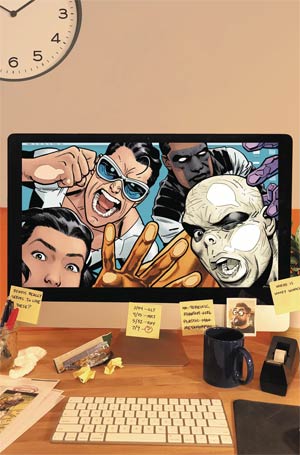 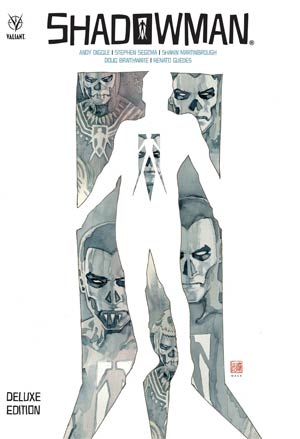