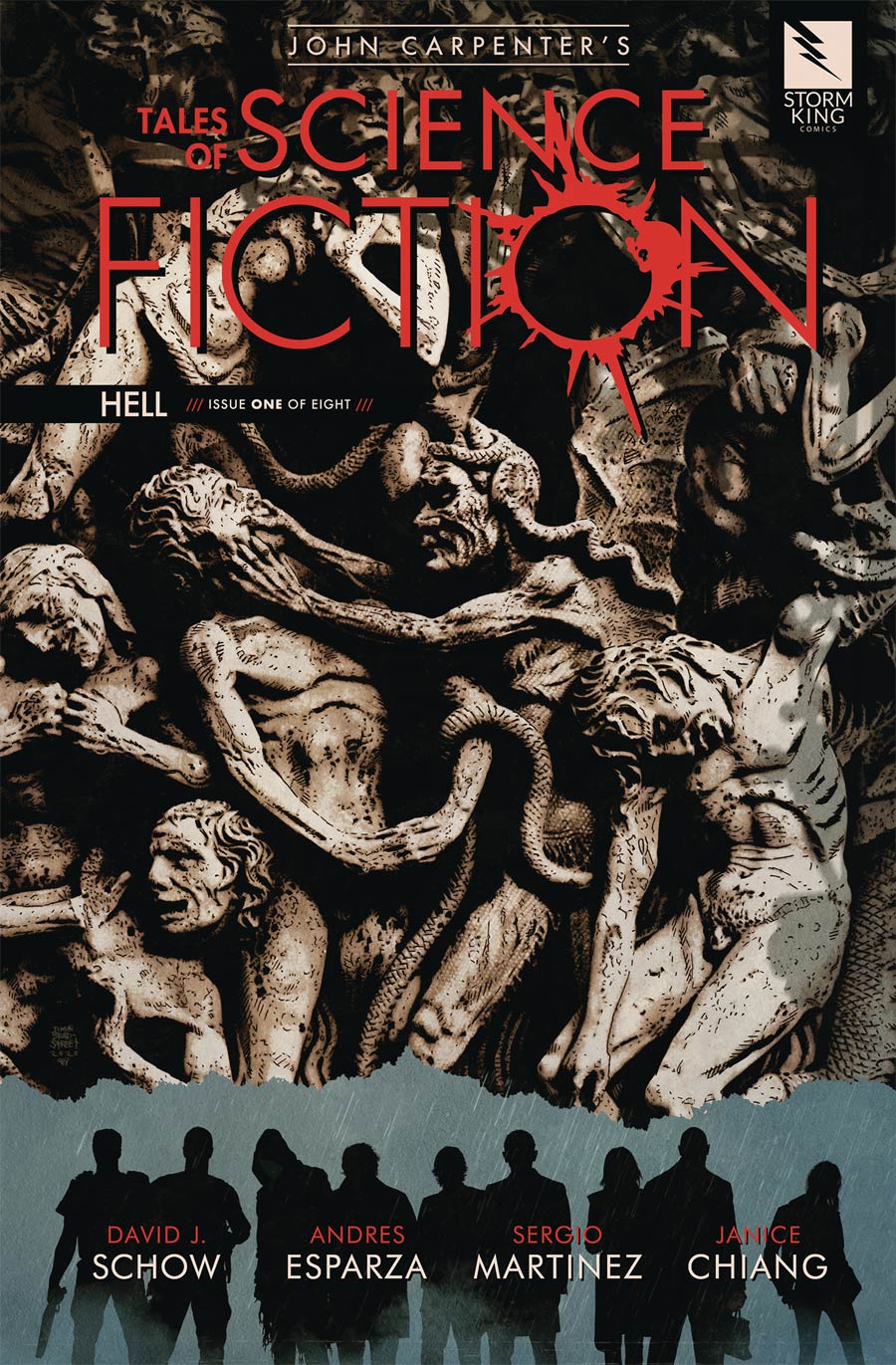 In New York City, a massive monster is destroyed by a subway train… and its surviving reptilian companion can speak English. In Columbia, a scientist crawls up from the depths of the Earth, bringing news of a miraculous new mineral power source… and demons below. In Texas, a convicted murderer is spared at the last minute by an international conglomerate… which wants to organize an expedition to the center of the Earth, with him as a guide. Because like the scientist, he's been there. The whole team is headed straight to Hell." 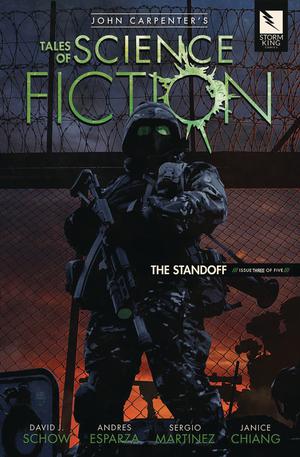 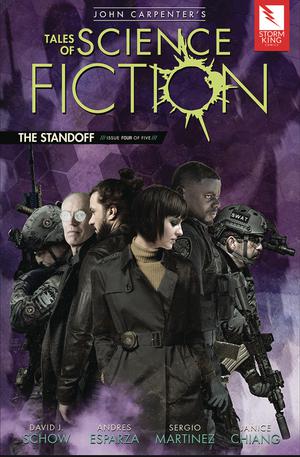 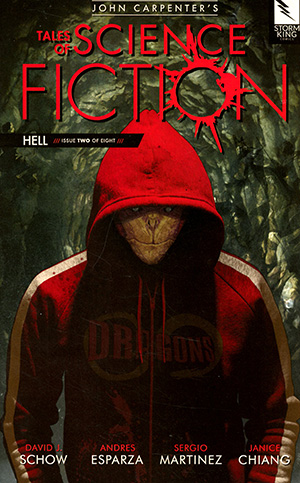 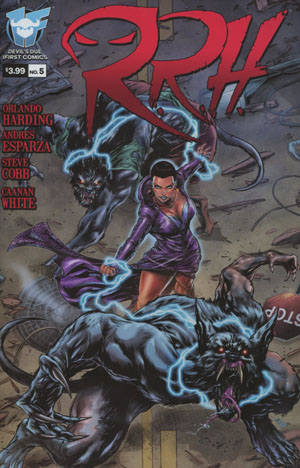 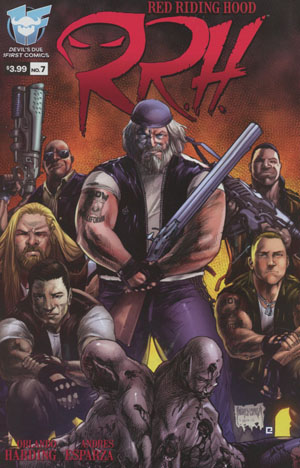 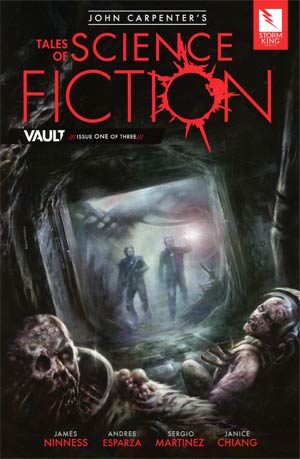 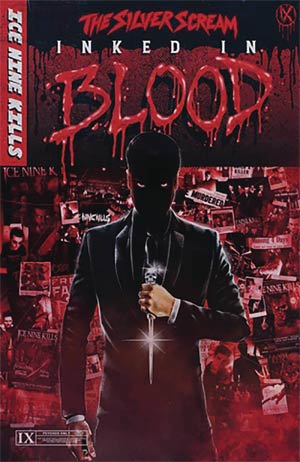 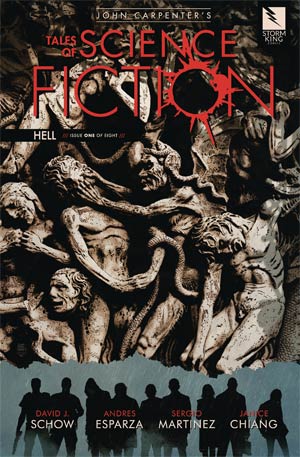