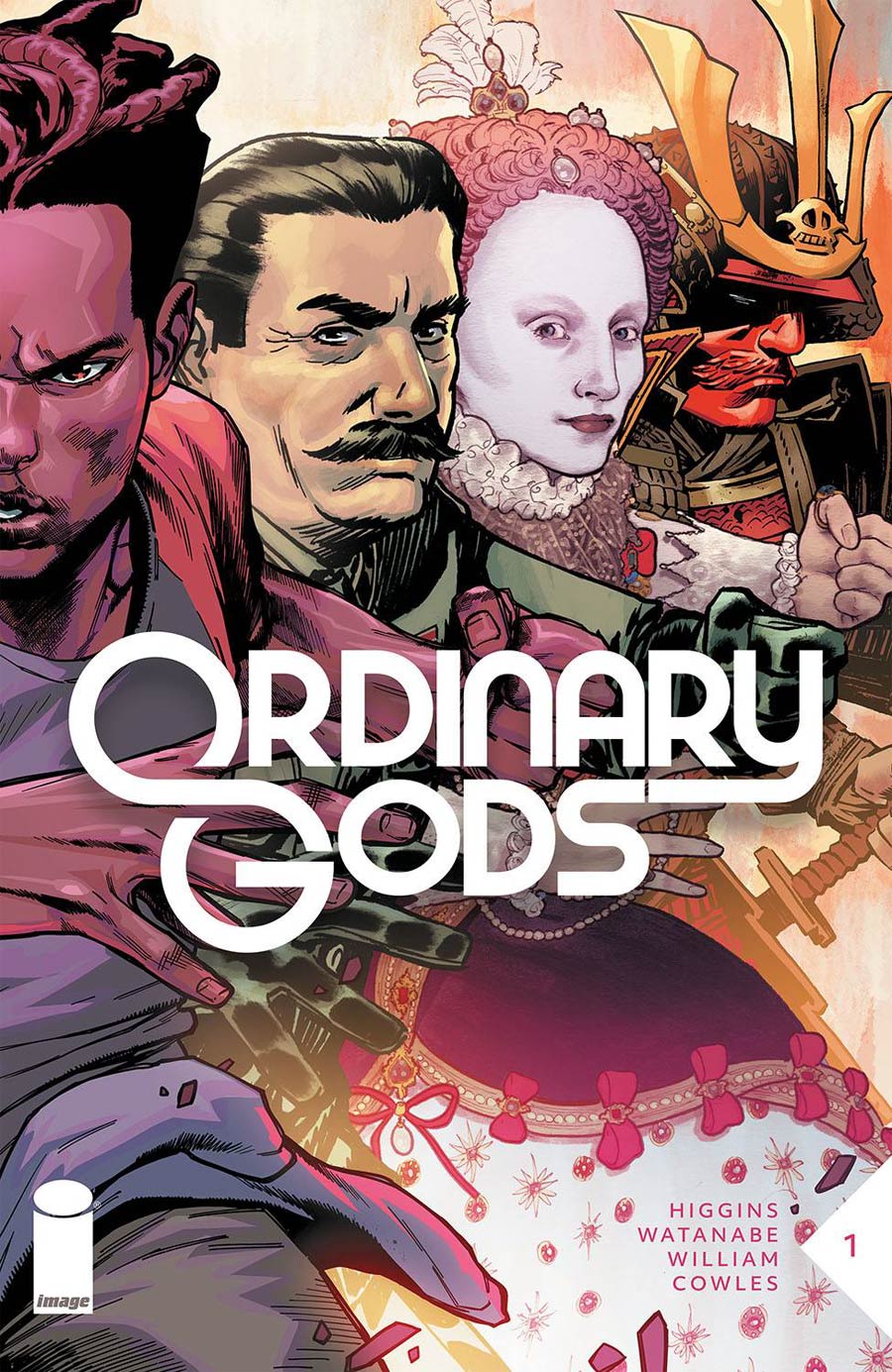 For fans of THE OLD GUARD and GOD COUNTRY comes the extra-length first issue of a centuries-spanning action epic from writer KYLE HIGGINS (RADIANT BLACK) and artist FELIPE WATANABE (The Flash)!

The Luminary. The Prodigy. The Brute. The Trickster. The Innovator. Five gods from a realm beyond our own, leaders in the &quotWar of Immortals." At least, they were - before they were trapped, sent to a planet made into a prison, forced into an endless cycle of human death and reincarnation. Christopher is 22. He's got two loving parents and a 12-year-old sister. He works at a paint store. He's in therapy. He's one of the Five. Which means, in order to save everyone he cares about, Christopher will have to reconnect with his past lives and do the unthinkable: become a god again. 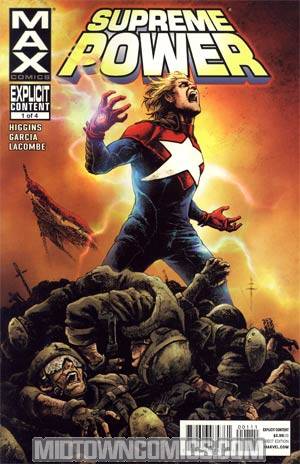 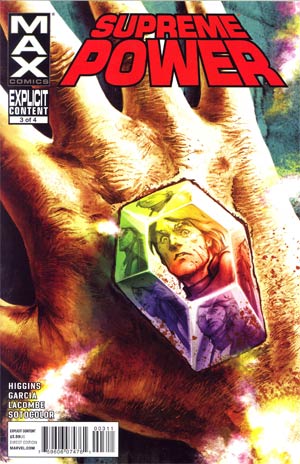 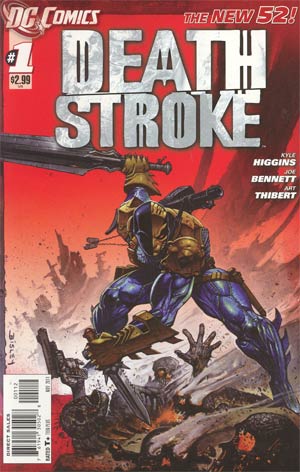 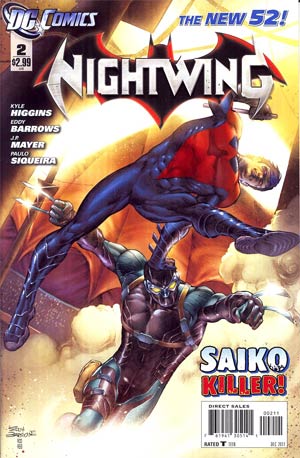 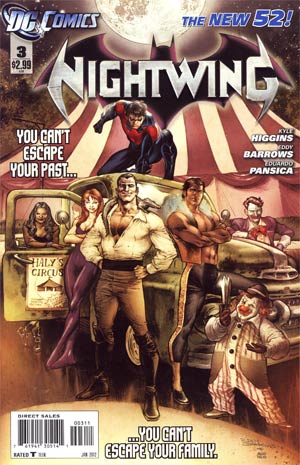 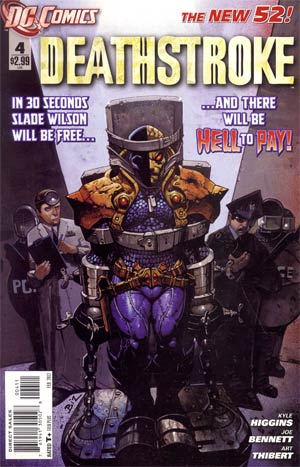 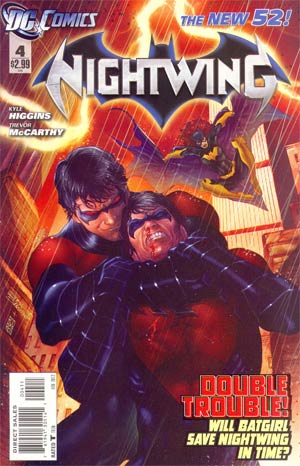 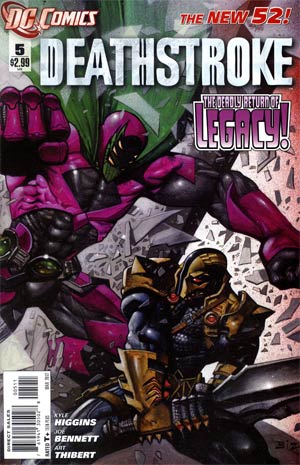 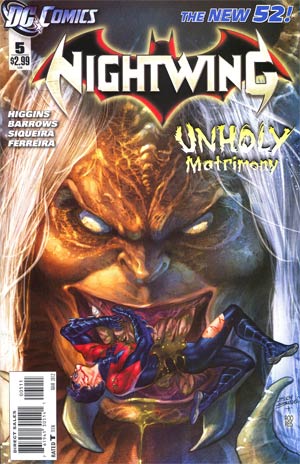 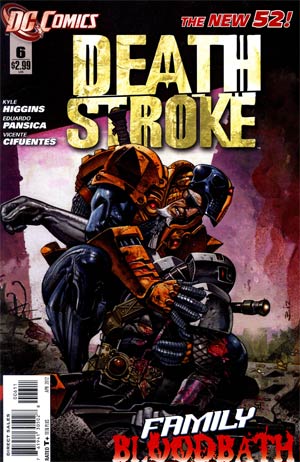 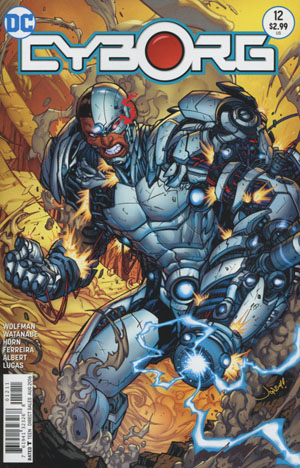 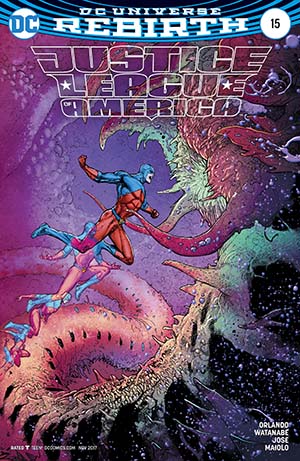 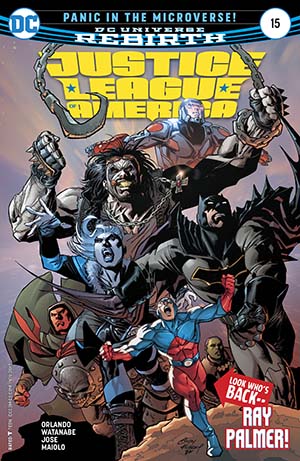 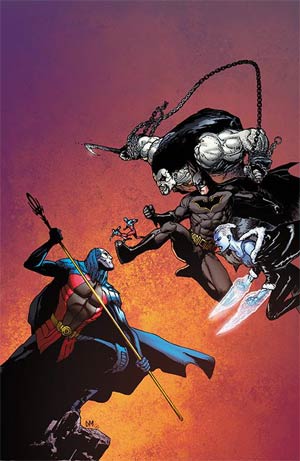 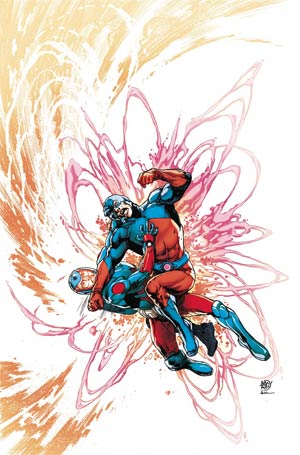 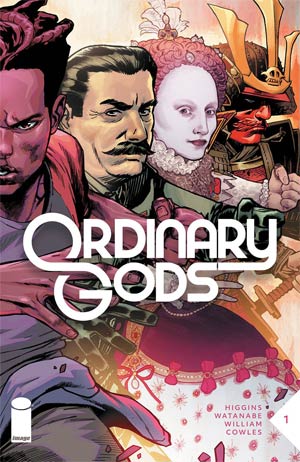 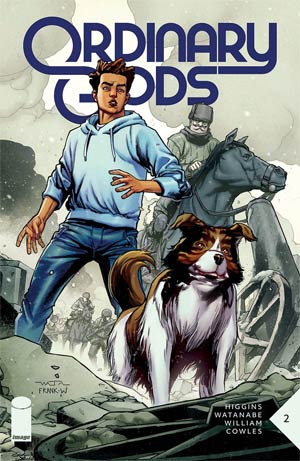 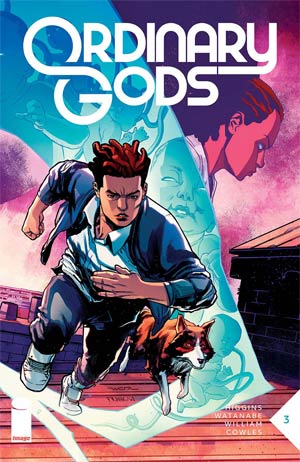 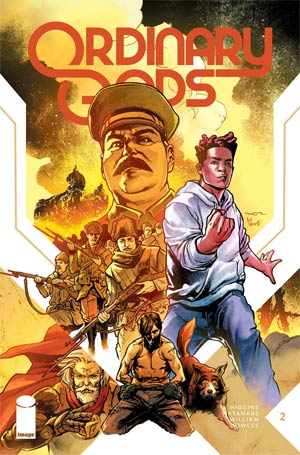 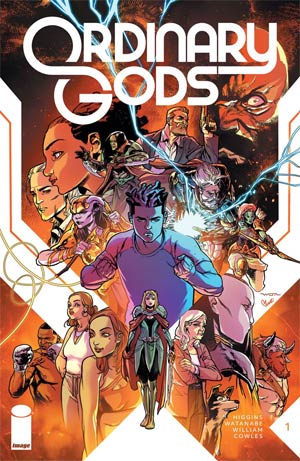