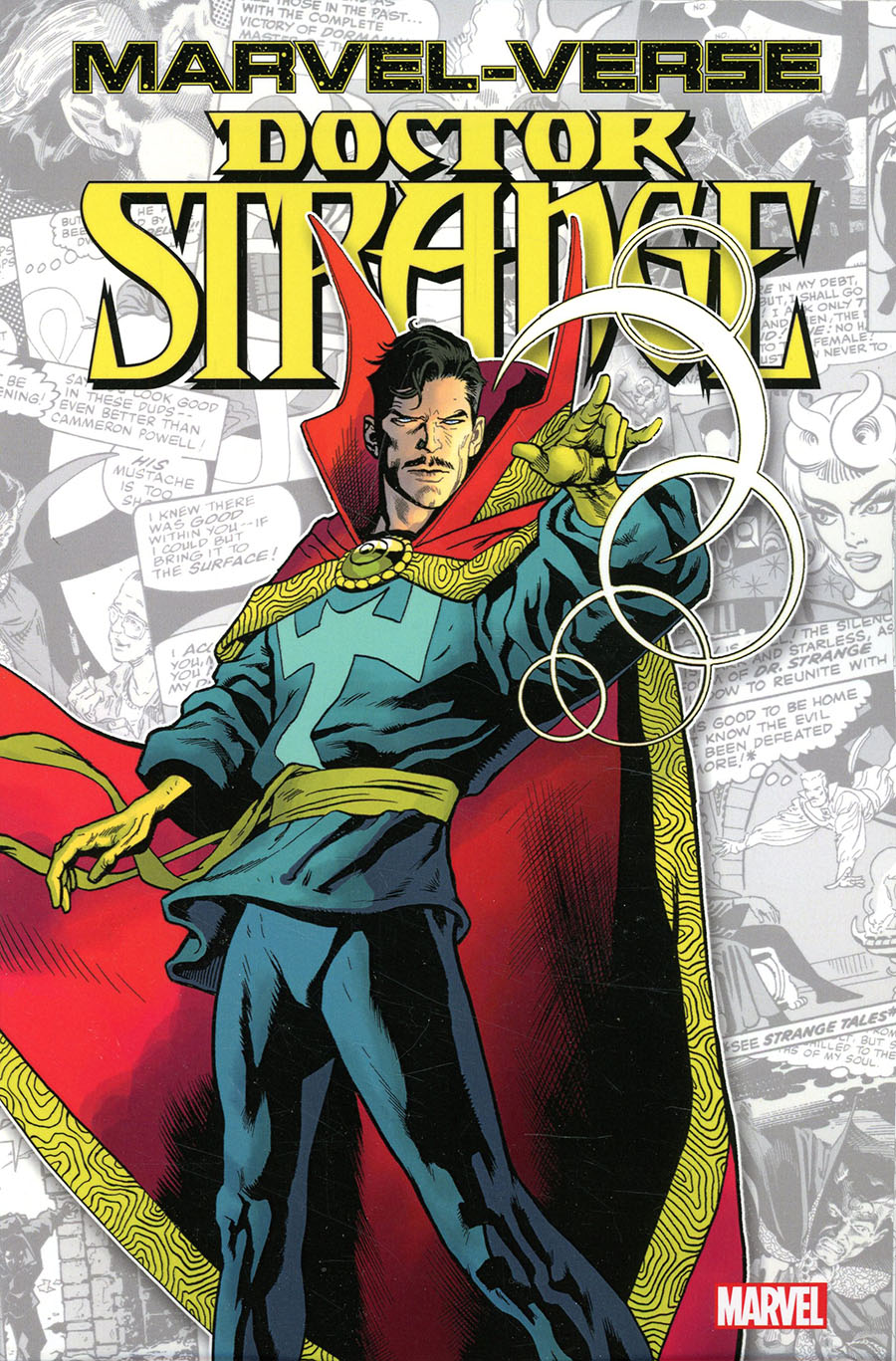 The Sorcerer Supreme stars in some of his most magical adventures! Discover how renowned surgeon Stephen Strange's search for a cure for his damaged hands led him instead into a world of magic and mystery! Join him in a mind-bending interdimensional battle with the Dread Dormammu as only Stan Lee and Steve Ditko could present it! A sorrowful Doctor Strange tackles the demonic D'Spayre and learns what life would have been like if he never mastered the mystic arts! The villainous Nicodemus sets his sights on Strange's soul! And when a cosmically powered creature wreaks havoc, can Spider-Man help Doctor Strange web up the holes in the fabric of reality? Collecting UNCANNY ORIGINS (1996) #12, DOCTOR STRANGE (1974) #55, MARVEL ADVENTURES HULK (2007) #5, MARVEL ADVENTURES SUPER HEROES (2008) #5 and material from STRANGE TALES (1951) #126-127. Ages 10 & Up 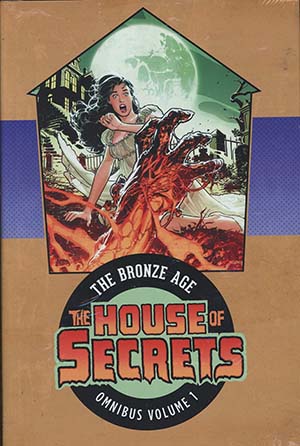 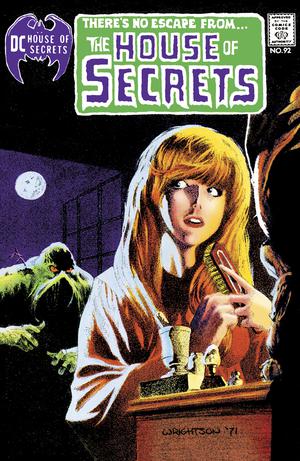 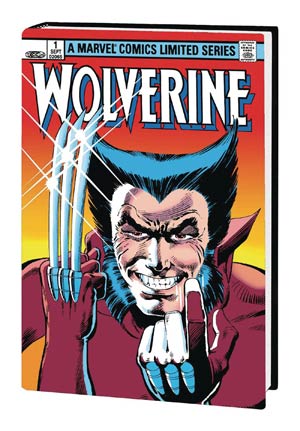 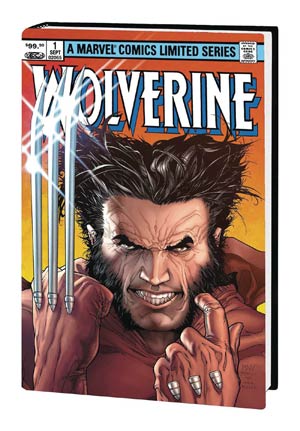 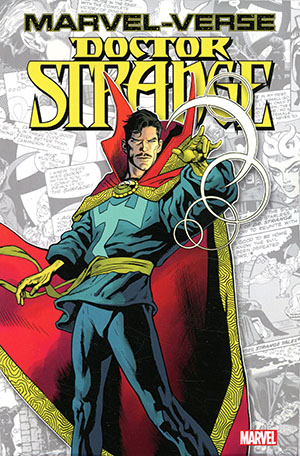