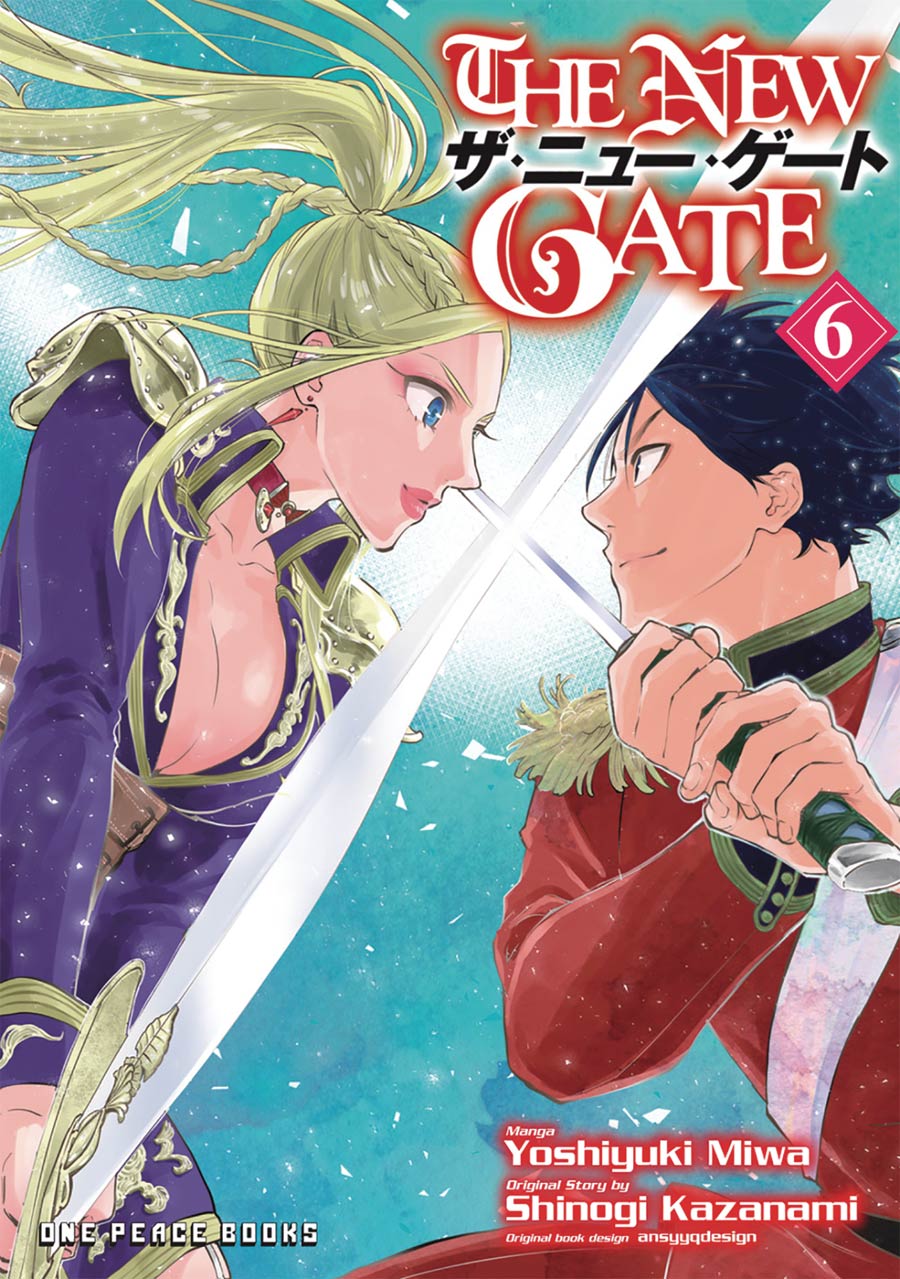 By
One Peace Books

After defeating the final boss in The New Gate, the online game's most powerful player, Shin, is transported to another world just like the in-game world. Awaiting Shin's return to the Kingdom of Bayrelicht is none other than the heroic princess Rionne. How will Shin take on the strongest &QUOTChosen One" in the Kingdom? Meanwhile, the arch-enemies of humanity, the Miasma, conspire behind the scenes. 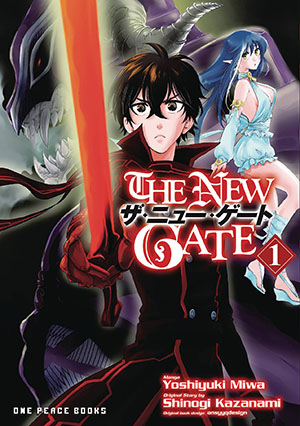 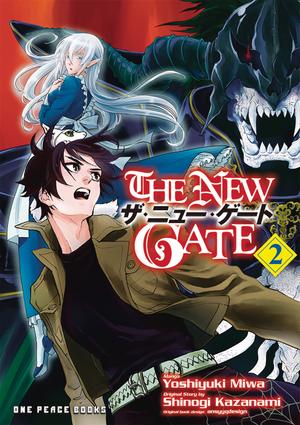 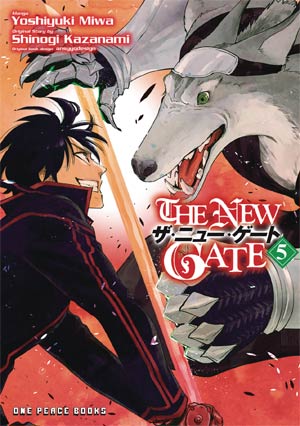 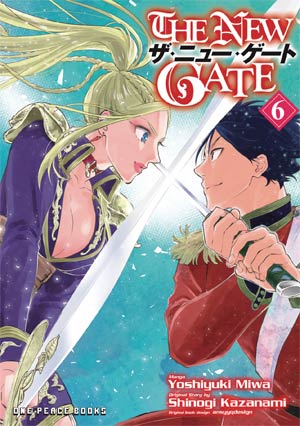 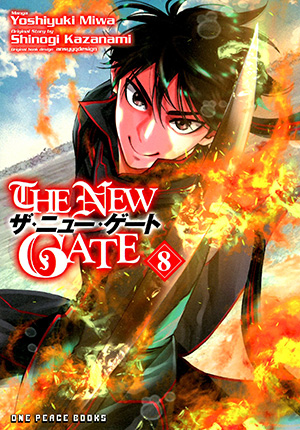