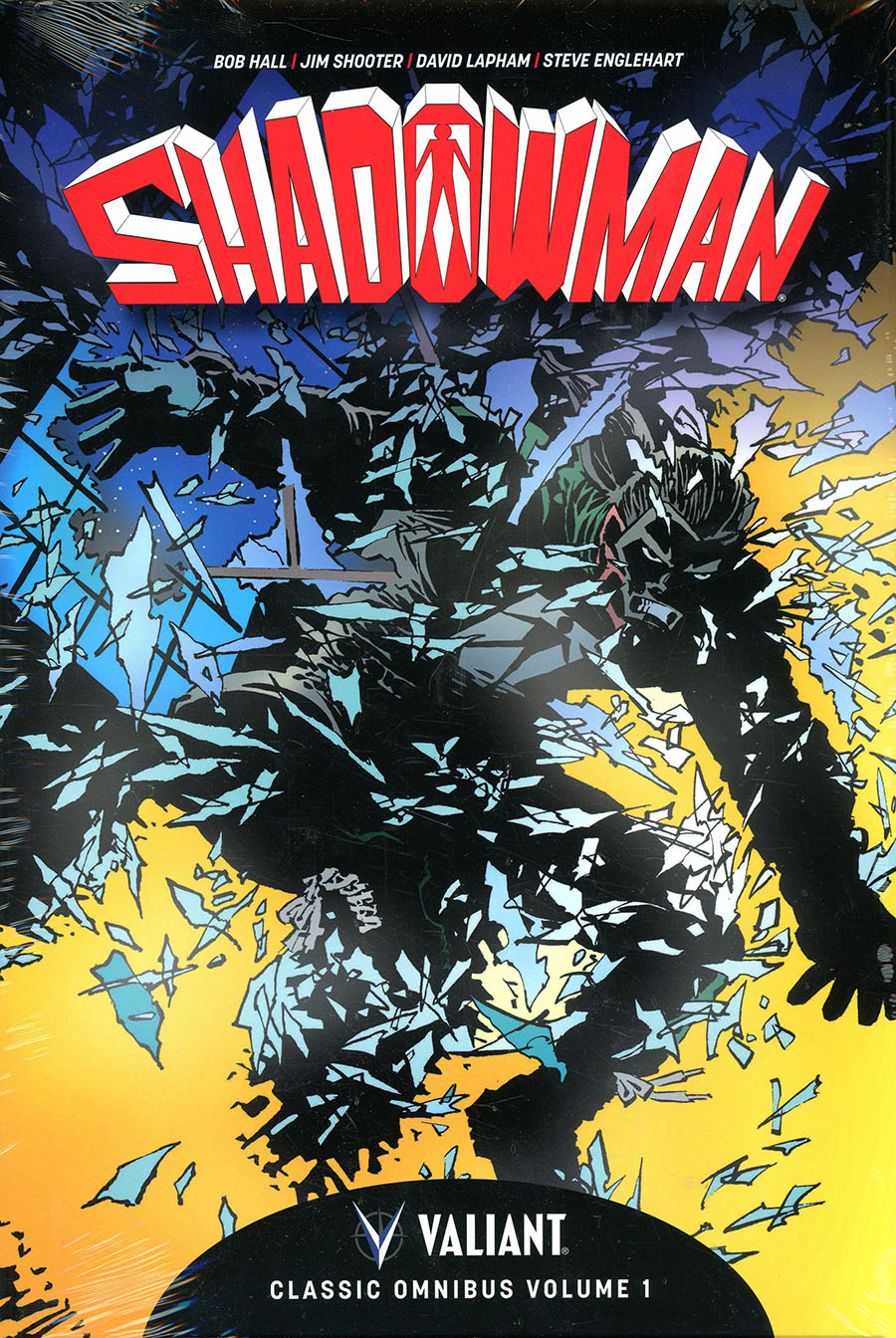 Jack Boniface nearly died one night-attacked by something out of a nightmare. Since that terrifying experience something has changed. Now, when darkness falls, a feeling comes over him, the urge to cast out the evil that would defile the night. Demons in the dark, beware the vigilante known as... Shadowman. From Valiant legends Bob Hall (Squadron Supreme), Jim Shooter (Secret Wars), David Lapham (Stray Bullets), Steve Englehart (Detective Comics), and more comes the first omnibus collection of the series Comic Bulletin calls &QUOTa real classic&QUOT. Collecting SHADOWMAN (1992) #0-24, THE SECOND LIFE OF DOCTOR MIRAGE #5, SECRET WEAPONS (1993) #1-2, and DARQUE PASSAGES (1994), along with 20+ pages of rarely seen art and extras! 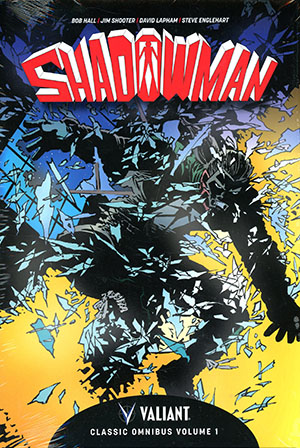