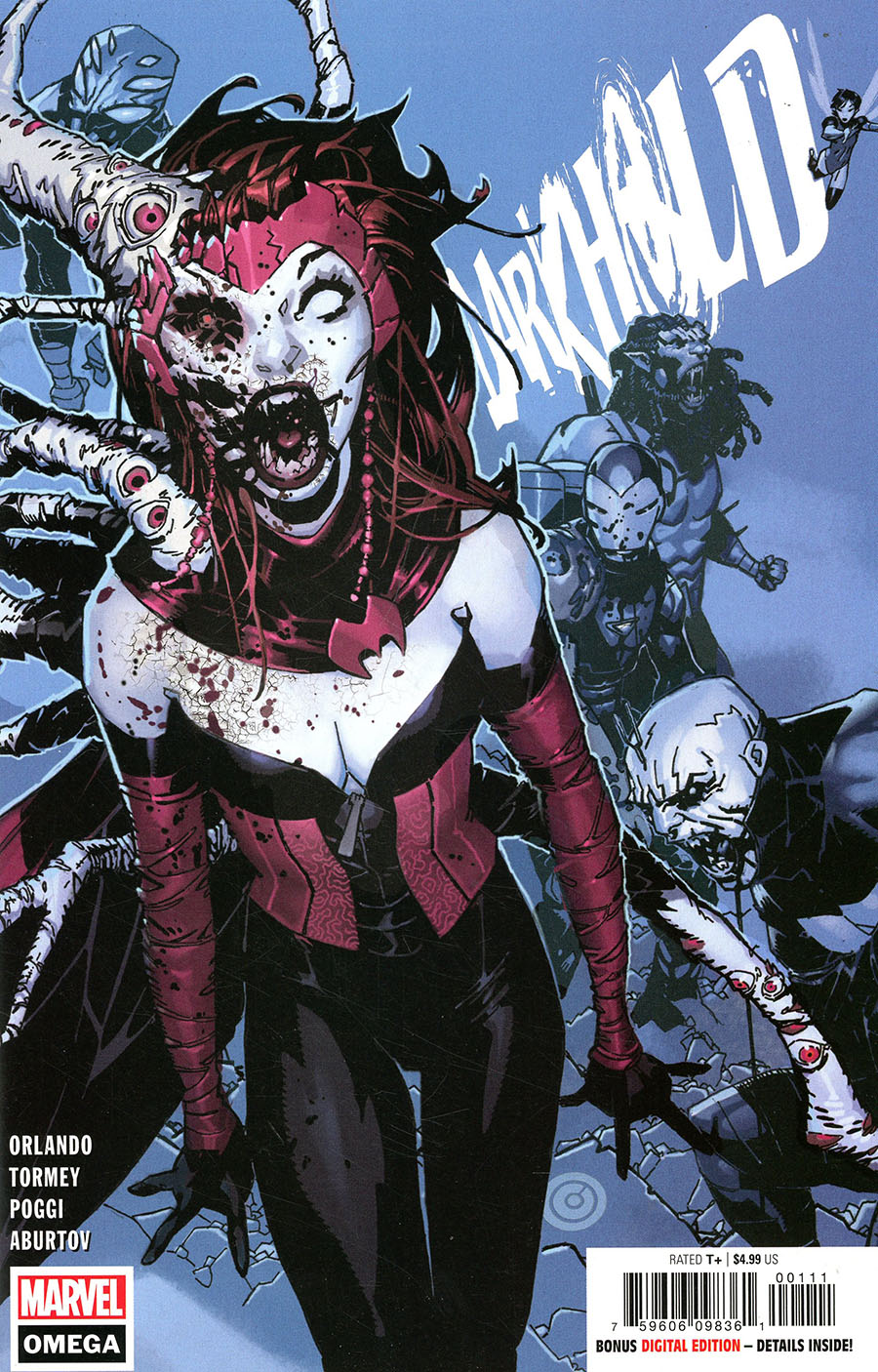 THE FATE OF ALL EXISTENCE LIES IN THE HANDS OF FIVE TWISTED MINDS!

Five of the world's greatest heroes - Spider-Man, Black Bolt, Blade, Wasp, and Iron Man - took a chance and read from the cursed Darkhold. They were meant to gain the power to fight back the dread elder god Chthon - but instead they've lost their minds and all they once held dear. Was it worth the cost? And who is their bold new ally - a product of Chthon's dark dimension, or something else entirely?

Steve Orlando and Cian Tormey deliver a heart-pounding conclusion to the epic Darkhold event - and introduce a hero who will take the Marvel Universe by storm! 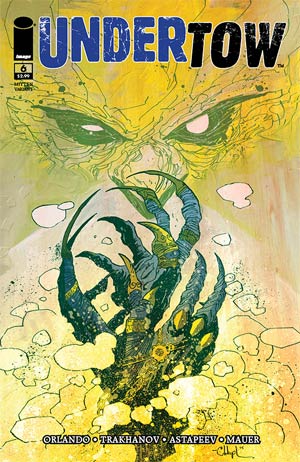 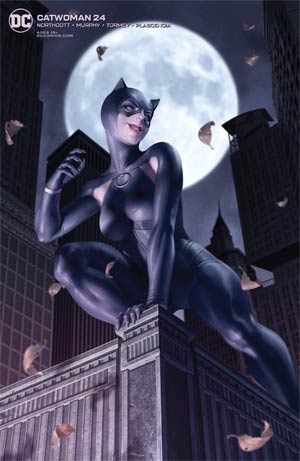 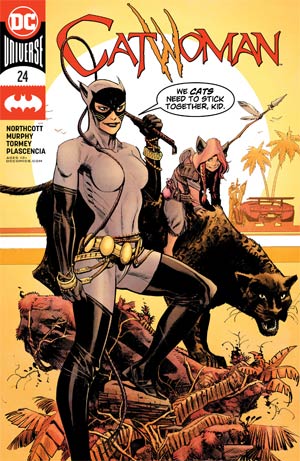 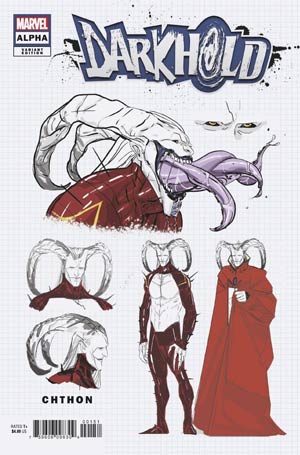 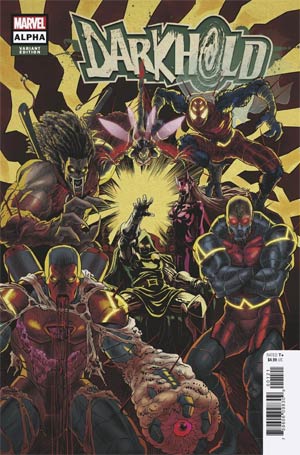 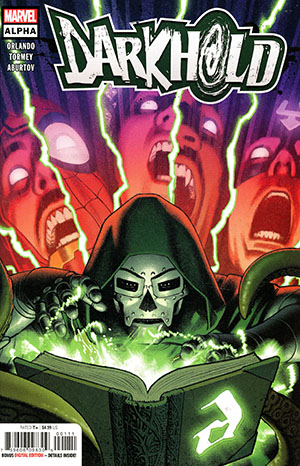 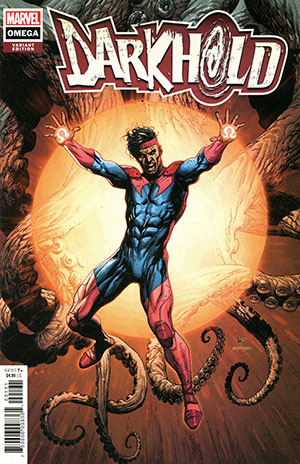 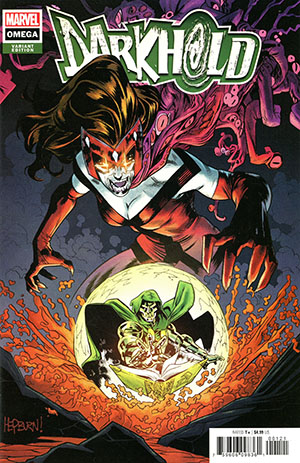 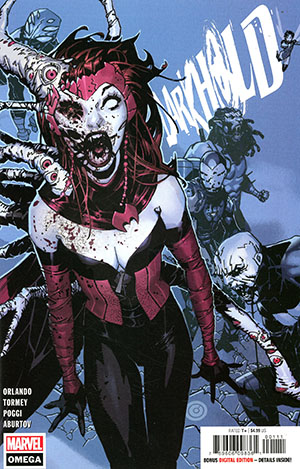